Out stand up comedian, TV writer, and actor Sabrina Jalees is working with Diablo Cody to bring a new show to Fox. Jalees, who has previously appeared on Transparent and Netflix’s Comedy Lineup, will co-executive produce with Cody (of Juno, Tully, and Young Adult fame) on the multi-camera family comedy centered around a retired couple and their lesbian daughter.

The premise for Hanging On, according to Deadline: “To escape the boredom of retirement and a strained relationship, Phyllis and her husband make a cross-country move from North Carolina and into a house across the street from their lesbian daughter and her new fiancé. Unexpectedly, moving far away from their old life and being inspired by their daughter’s relationship brings them closer together.”

While the series is still in the very early production stages, Jalees, who was recently featured with her young son in the music video for Cher’s cover of ABBA’s “SOS,” says she’s thrilled about the project being greenlit.

“I am holding-my-baby-in-a-Cher-vid-while-eyeing-an-oreo-cheesecake-in-the-distance level excited,” she tells INTO.

The out lesbian comedian, who is of Pakistani descent and a Canada native, is being considered for the lead role, but that hasn’t been solidified just yet.

“I’m always excited to see casting that breaks the convention, and the queer world is a treasure box of talent that hasn’t been written to in the past,” she says. “I’m also thrilled to be building this project alongside chill, genius women and people of color on all levels — I have no doubt they all feel the same way I do about authenticity in casting.”

“Working with Diablo Cody has been so dreamy,” Jalees says. “I’m a huge fan of hers but I try and downplay that when we are hanging out cause I’m making a long play for our families go to Ojai together.” 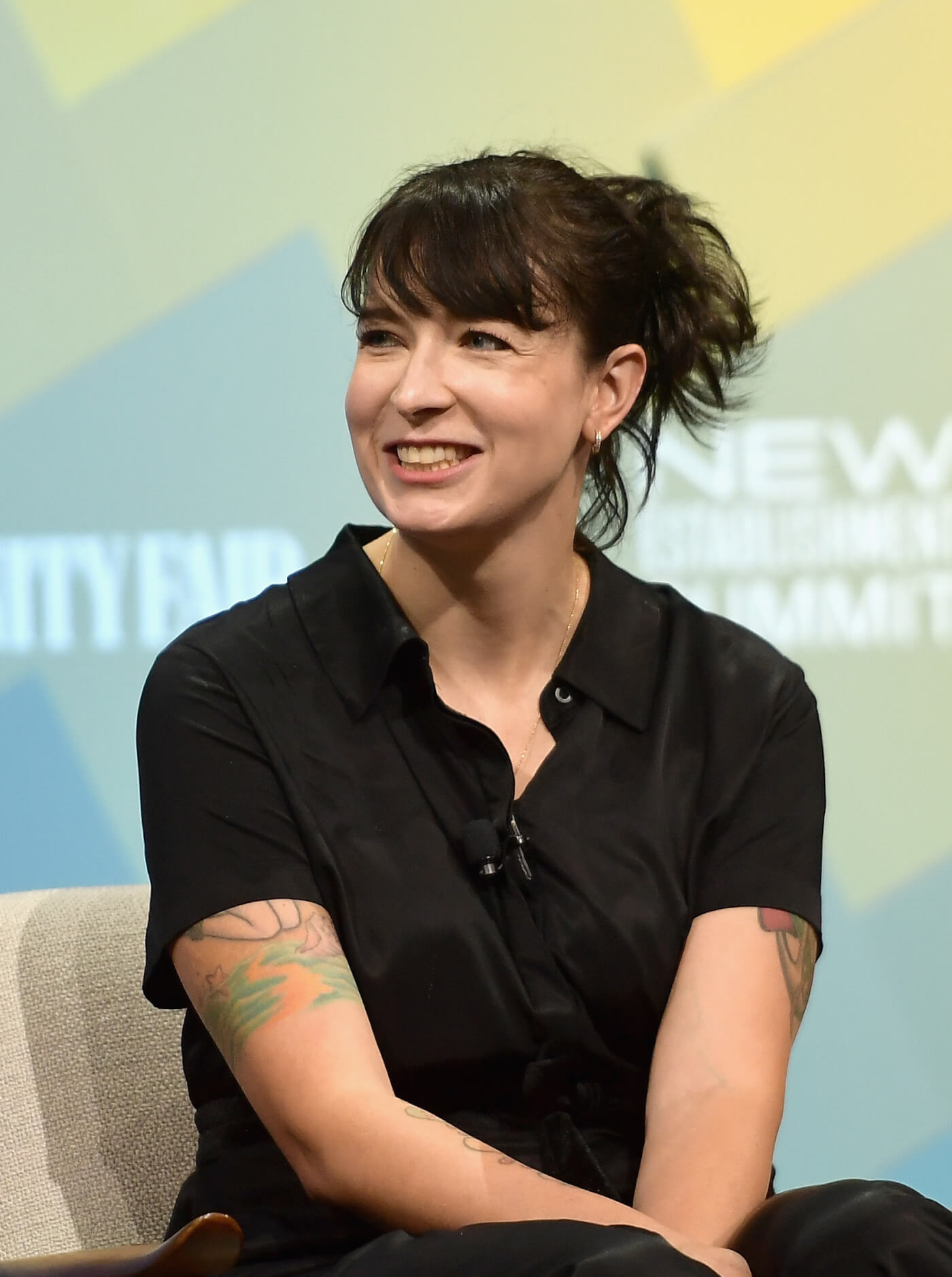 As of now, Cody’s involvement with the show could possibly expand toward the creative side of things, and Jalees is definitely into the idea, if time and schedules allowed it.

“She has got so much of her own cool stuff going on,” Jalees says, “but if she had time to write an episode I’d obviously do a backflip — into a pool in Ojai.”