For Welsh drag artist Salvia, gender has never been the gig.

Growing up with body dysmorphia in the restrained UK country, she decided early on that male and female gender constructs were boring and irrelevant to her identityso she ditched them completely in favor of an otherworldly state of being known simply as Salvia.

Drawing inspiration from the self-portraits of Cindy Sherman, vintage horror films, and her dreams, Salvia began using her body, fashion, and performance to push the limits of identity and self-expression. Her looksoften digitally manipulated and always arrestinghave earned her a massive online following, but she remains something of a mystery outside the confines of Instagram.

So we sent photographer Pepo Fernandez to shoot her in her natural element and find out more more about how Salvia came to be, her relationship with drag, and her plans for the future. 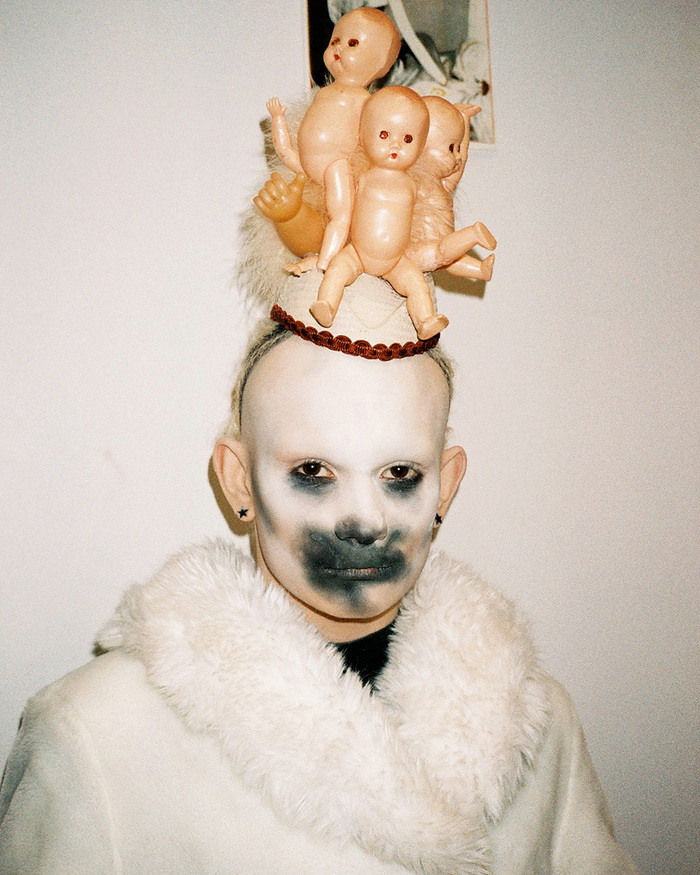 How would you describe your aesthetic?

I would describe what I do as very surreal and otherworldly. I want people who see what I do to feel as though they are far away from the mundane familiarity of their lives. 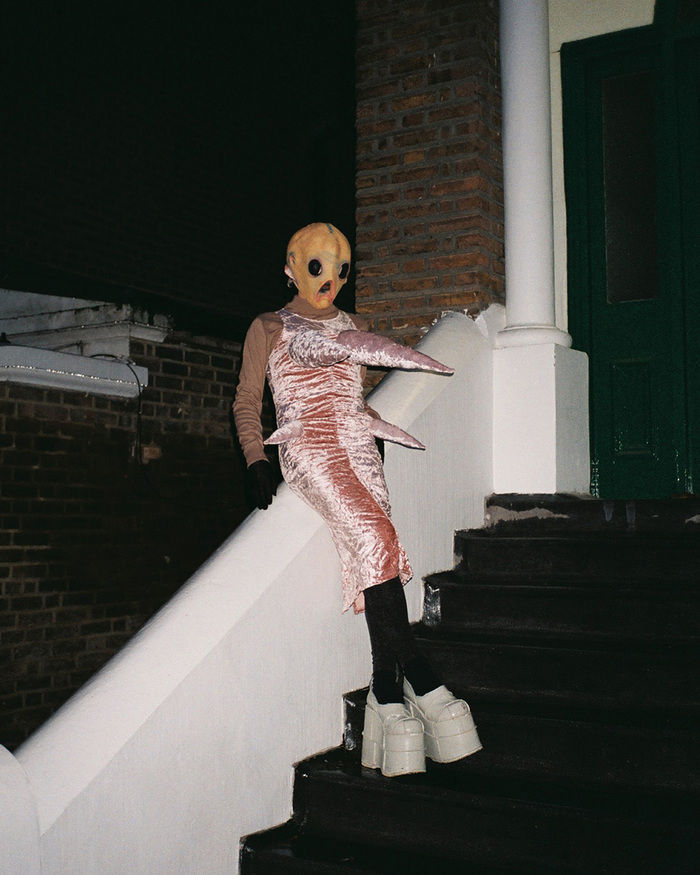 How did you get started creating these looks?

I started dressing up when I was 14 just to go out with friends, and the way I decorate myself has evolved from there. I also started taking very Cindy Sherman-inspired self-portraits when I had ideas for looks that were too inconvenient for Wales, because I hadn’t yet found somewhere to go where I was welcome to push looks as far as I wanted to. 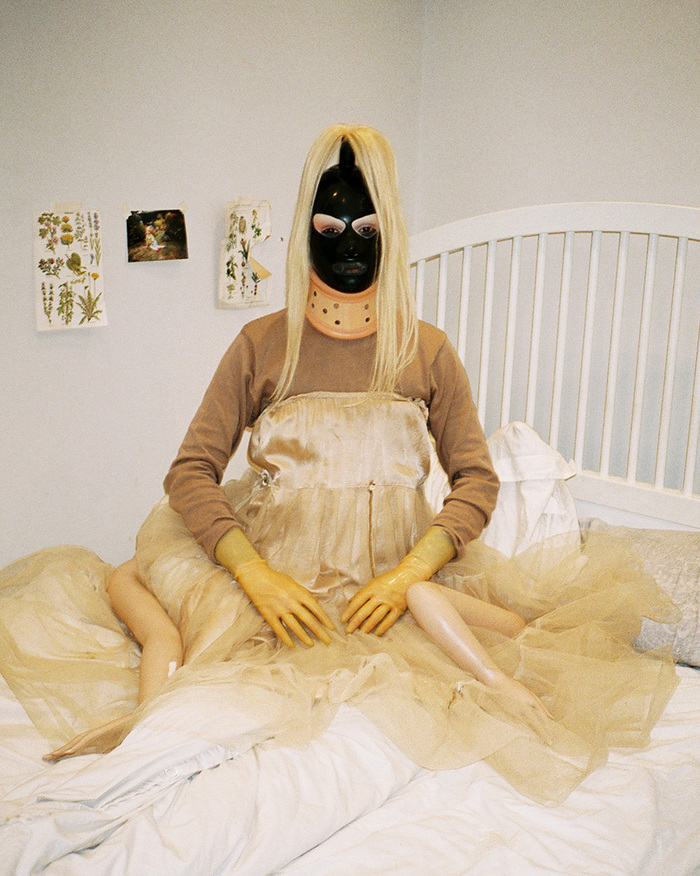 Do you consider what you do drag, or is it some other form of expression?

I don’t like to label what I do, but I feel like what I do fits under the drag umbrella because I’m using my body to create and experience fantasies. 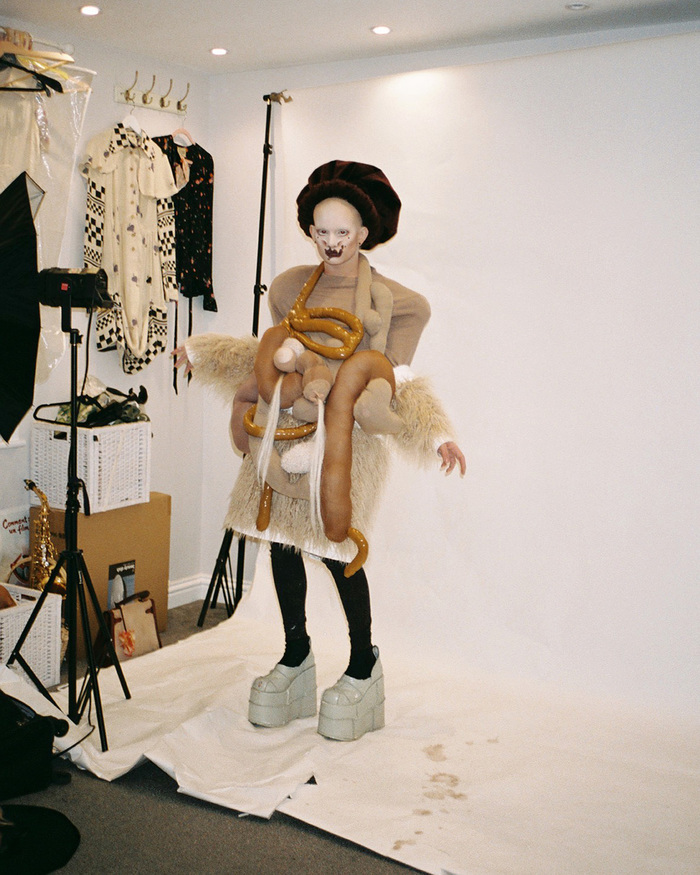 Can you walk us through the process of creating a look from start to finish?

My process for creating always changes, but when I want to sew an outfit that can take between a day and a couple weeks. Dressing up usually takes me between one to three hours. I do a lot of looks that are partially created digitally, and these are usually created using completed looks I have photos of but want to add to or experiment with, or even try something out before doing it in real life. 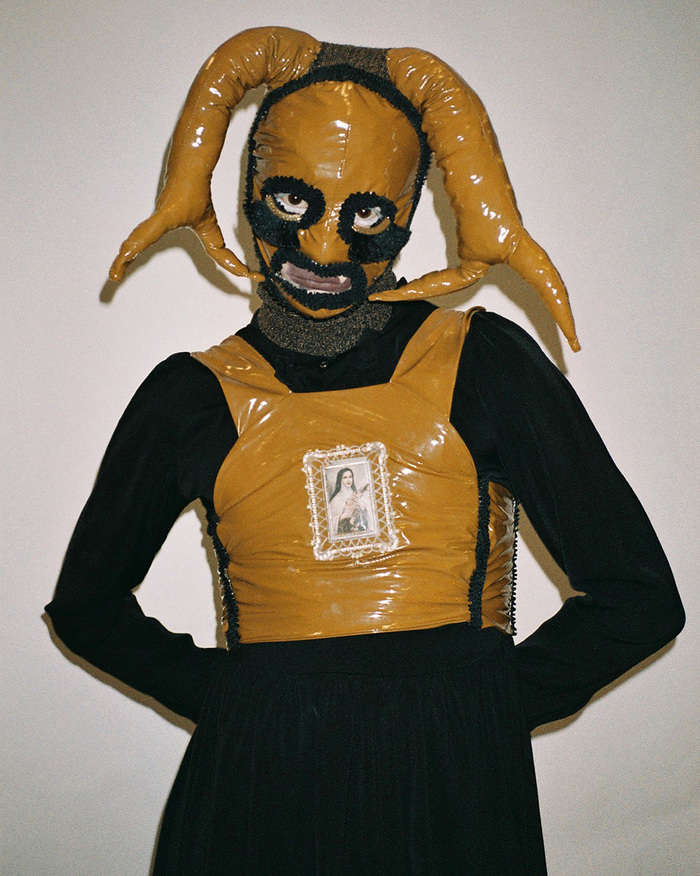 What are some of your biggest creative influences? 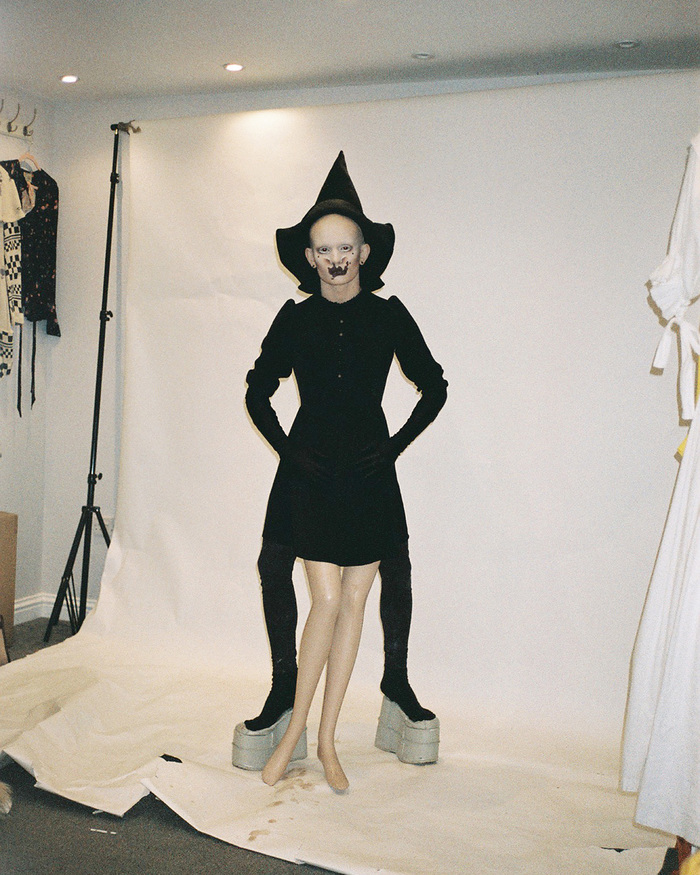 What do you like to do when you’re not pulling looks?

When I’m not pulling looks Im sewing or making parts of looks, or creating art that doesn’t involve looks such as painting or sculptures. Other than that I love watching films; some of my favorites are Angel’s Egg, Suspiria, Eraserhead and Women in Revolt. Anyone who is interested in what I do should watch them. 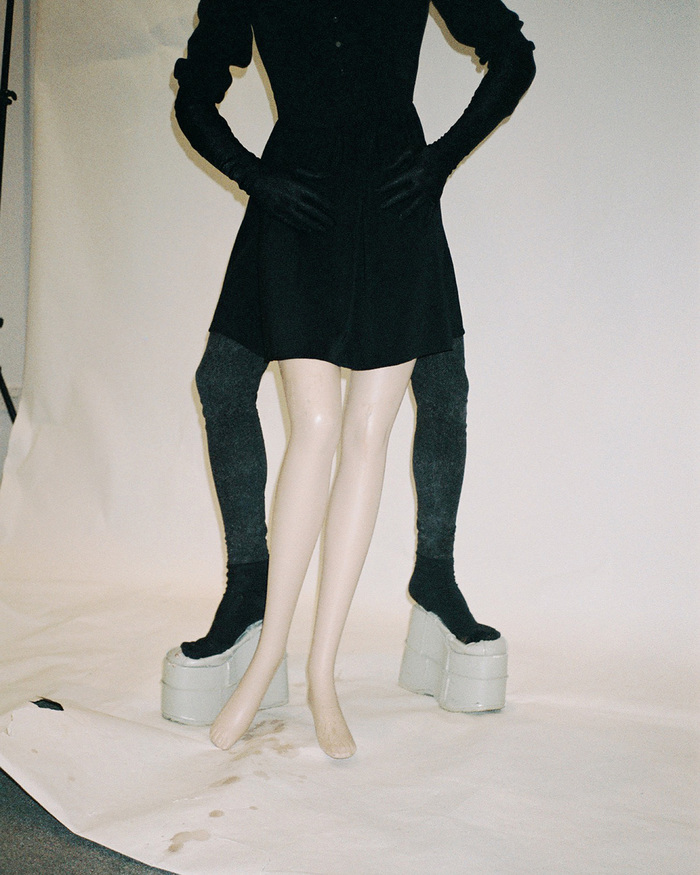 For 2018 I am aiming to raise the quality of everything I do and create art that isn’t only in the form of pictures. 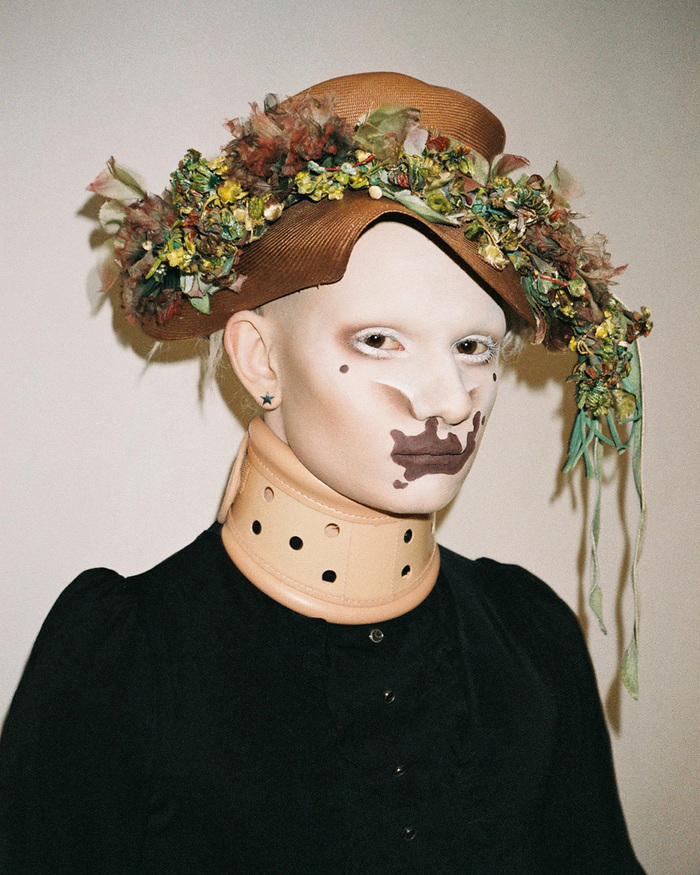