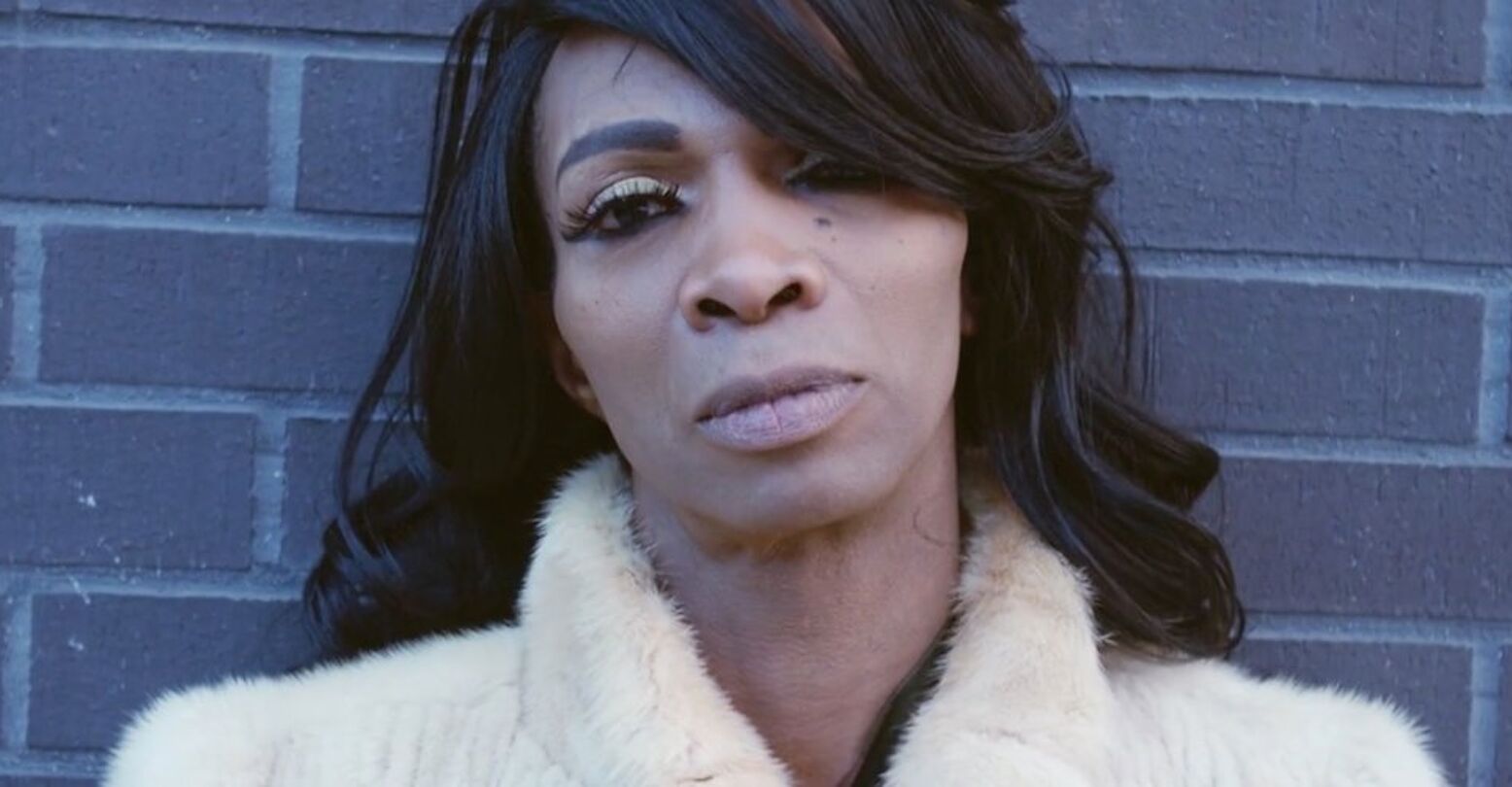 The City of San Francisco believes it nondiscrimination laws don’t apply to its government agencies. That is according to a court filing aiming to dismiss a lawsuit against the city brought by the state of California.

The city is seeking to get out of the lawsuit by claiming that its Department of Police Accountability is not a business and therefore is not subject to California’s Unruh Civil Rights Act, which bars discrimination in public accommodations based on sex, race, color, religion, ancestry, national origin, disability, medical condition, genetic information, marital status or sexual orientation.

The case involves Tanesh Nutall, a transgender woman who claims she was barred from using the women’s restroom city’s Department of Police Accountability in Feb. 2016.

According to Nutall’s complaint, Nutall was in the building for a training when she was working as the TransLife Program Manager at the San Francisco AIDS Foundation. An employee of the department allegedly blocked the black trans woman from using the bathroom and called her a “fucking man” and a “fucking freak.” The employee closed the key-coded door, denying Nutall access to the restroom.

Nutall filed a complaint with the San Francisco Human Rights Commission, but according to the Transgender Law Center (TLC), which is representing her, the Commission refused to investigate a city agency.

The California Department of Fair Employment and Housing filed suit against the city over the matter, alleging that San Francisco discriminated against Nutall.

Now, City Attorney Dennis J. Herrera wants the complaint thrown out. In his filing, Herrara argues that only businesses and state-funded programs are required to comply with the non-discrimination law.

“DPA receives, investigates, and makes findings on civilian complaints of on-duty misconduct by sworn members of the San Francisco Police Department,” the filing reads. “Its primary purpose is not the advancement of any economic or business interests of its members.”

The filing argues that California courts have ruled that county agencies are not businesses under the Unruh Act.

TLC staff attorney Shawn Meerkamper says the city is presenting itself as above the nondiscrimination laws it claims to champion.

“It’s outrageous that the city of San Francisco, which prides itself on being a leader on LGBT rights, would argue in court that it’s perfectly legal for city employees to discriminate against transgender community members who enter government buildings,” Meerkamper tells INTO. “And let’s be clear about what they’re defending here: an investigator for the city’s police accountability department harassed a Black trans woman, calling her a ‘fucking man’ and a ‘fucking freak’ and blocking her from using the women’s bathroom in a government building. That’s what the city of San Francisco is claiming they have the right to do.”

John Coté, communications director for the Office of San Francisco City Attorney Dennis J. Herrera, however, says that the city dispute’s the lawsuit’s version of events.

“San Francisco respects the rights of all individuals,” Coté said in a statement. “It’s a misreading of our filing to suggest that we’re arguing that San Francisco doesn’t have to comply with nondiscrimination laws. We’re saying that the statute that the state filed under to get money from San Francisco taxpayers does not apply to this situation.”

Coté did not respond to a request to clarify if the city believed the nondiscrimination laws applied to city agencies.