San Francisco has long been known as a cultural hub for LGBTQ people. From its lively Castro Street scene to its history of queer activists and politicians, it remains an essential destination for queer travelers and those seeking refuge.

The city is in the process of creating another piece of LGBTQ significance. They’re designating part of the South of Market neighborhood, anarea home to multiple gay and kink bars as well as the annualFolsom Street Fair, theLeather and LGBTQ Cultural District.

During the 1960s, police forced gay businesses out of San Francisco waterfront and into the South of Market area. The first gay leather bar, the Tool Box, featured a mural by Chuck Arnett that was published in the infamous1964 Life article, “Homosexuality in America.” 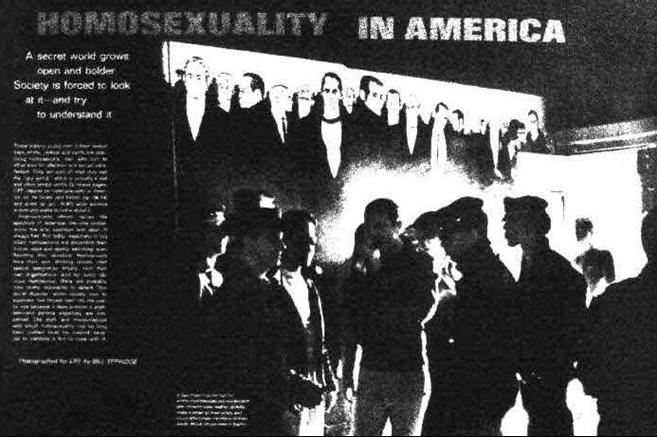 “It was a lot easier to run into people on the street, if you will, and it had sort of a neighborhood feel even though not a lot of people lived in the area,” resolution supporter Bob Goldfarb told the Associated Press. “This is an opportunity for us to revitalize the area.”

On Tuesday, the San Francisco Board of Supervisors unanimously approved the resolution. The city now consists of five cultural districts, including Calle 24, the city’s traditionally Latino Mission district, and SoMa Pilipinas, also in the South of Market neighborhood. City leaders are making an effort to create more, in order to protect businesses and affordable housing.

“We’re in this period of immense transition and transformation in San Francisco, and many communities in San Francisco are recognizing their unique cultural histories are being lost so we’re working to preserve it while we can,” said Supervisor Jeff Sheehy.

According to the resolution, the mayor’s office will work with departments on a preservation and promotion plan.