According to the Hollywood Reporter, Johansson will star in the new film Rub & Tug as Dante “Tex” Gill, a trans man who ran a massage parlor and sex work business in the 1970s and 1980s in Pittsburgh. However, when THR and other publications first reported the news, they described Gill as a woman dressing as a man and not as a transmasculine person, as first reported by Screen Crush.

Though some of the writing about Gill refers to Gill as “she,” Gill’s obituary makes reference to the beginnings of medical transition and wanting to be known as “Mr. Gill.” 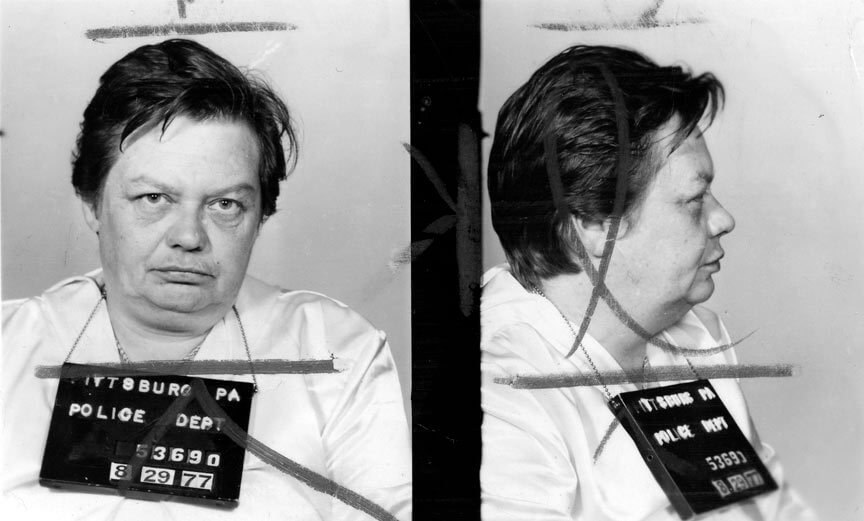 “[Gill] may even have undergone the initial stages of a sex change that made her appear masculine,” the Pittsburgh Post-Gazette wrote. One scholar who wrote about Gill at the University of Arizona saying he was a “queer anti-hero whose criminal history was made inseparable from his gender.”

Transface is still a big problem for many Hollywood films. Matt Bomer recently stirred controversy for his portrayal of a trans woman in Anything. And Rachel Weisz will play transmasculine Dr. James Barry in an upcoming biopic as well. However, Weisz in on the record saying it’s “not really a trans story.”

Johansson caught flack in the past for starring as a Japanese woman in Ghost in the Shell. Filmmakers even reportedly tested technology to make Johansson look more Asian in the role rather than casting an Asian actress. The film was a box office failure.