After years of catering to the sexual needs of the rich and famous, and decades of keeping his lips sealed about it, Scotty Bowers is finally taking center stage in the new documentary, Scotty and the Secret History of Hollywood.

Following the publication of Scotty’s memoir, Full Service: My Adventures in Hollywood and the Secret Sex Lives of the Stars, director Matt Tyrnauer was introduced to the subject of what was meant to be a written piece for Vanity Fair. He instead found the focus of his next documentary, a decision he tells INTO he made within 30 seconds of meeting Bowers.

“I’d heard of this gas station — mostly from Merv Griffin, who was this very famous TV host of that era that is known by a lot of people as the golden era of Hollywood,” Tyrnauer says. “He’d told me about this place where there was this sort of underground queer community where women would meet women and men would meet men, but the possibility of a movie hadn’t occurred to me until I met Scotty, then I knew I definitely wanted to make it.” 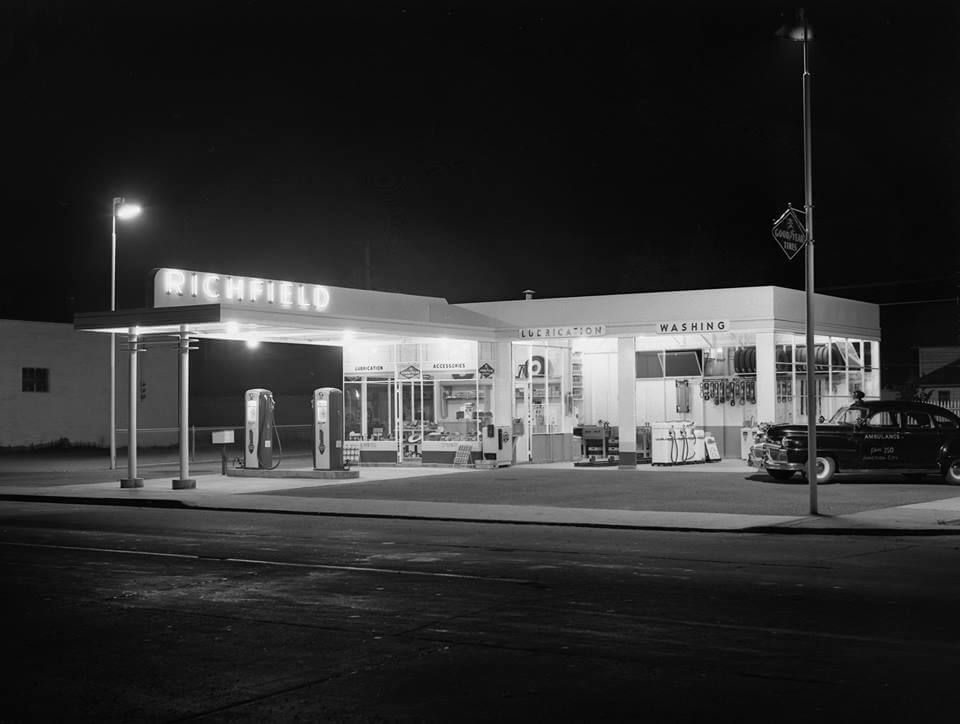 Before the Hays Code (or Morals Clause) of the 1930s, which was a set of production guidelines meant to be followed by the film industry, the theme of homosexuality was not uncommon. Once the code was implemented, however, all involved, including Hollywood’s studs and starlets, were expected to represent the studios they worked for with a squeaky clean image in order to appeal to the conservative masses. This meant some of the industry’s biggest stars had to adhere to living more heteronormative lives. Failing to do so would ensure career suicide.

Queer showbiz had only one option: to be as gay as they wanted, as long as it was done behind closed doors. Scotty and the Secret History of Hollywood kicks open those doors, only to find its most interesting participant is not a renowned actor or actress, but a former gas station attendant with more joie de vivre than any celebrity named in his memoir.

Given some of these stars’ very public personas, discretion was key, and Scotty Bowers learned fairly quickly that he had no problem keeping a few secrets. He also figured he could capitalize on his keen people skills by helping the stars out. 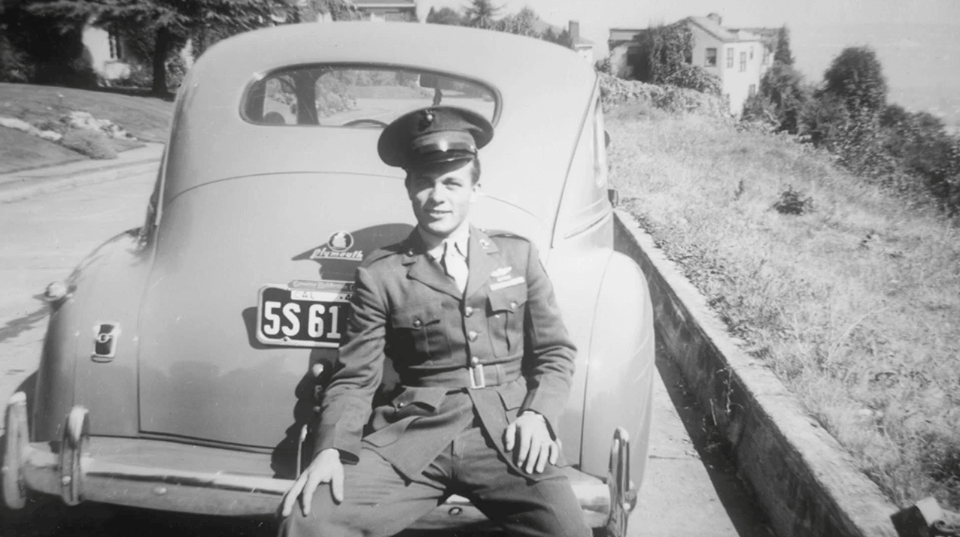 Hollywood’s matchmaker of the ’40s and ’50s arrived following WWII, having served as a Marine, and began working at a full-service gas station. Not long after that, the first of many customers to come, Academy Award nominee Walter Pidgeon, invited Scotty to his home for a swim in his pool, among other things, and thanks to some referrals, business picked up from there.

Scotty Bowers will not call himself a pimp, nor will the “hustlers” he employed refer to him that way. Rather, he prefers to see himself as someone who enjoys making people happy. He reminisces about times past with fondness and a smile on his face. He talks about the influx of clients, setting up 20 dates a night, seven nights a week with joyous laughter, and he isn’t afraid to drop names either. Cary Grant and Katharine Hepburn, among one or two public figures of royal ranks, were loyal clients. 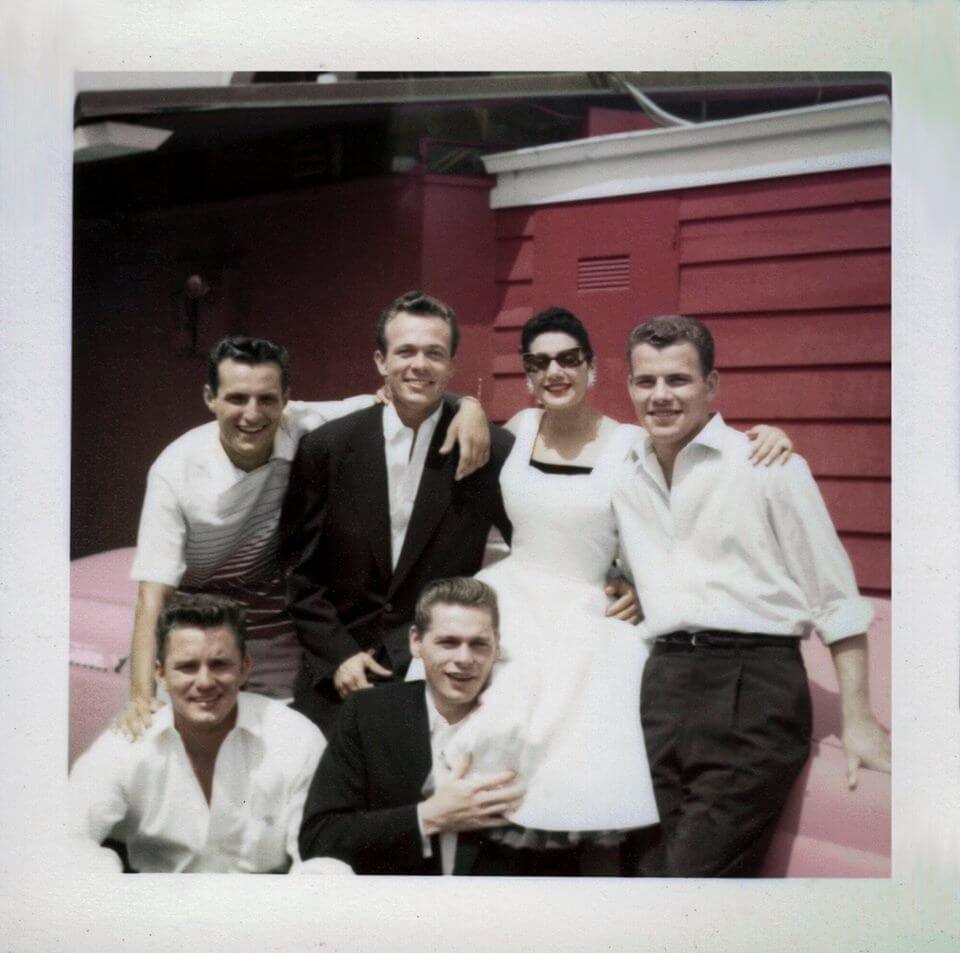 But Scotty and the Secret History of Hollywood isn’t a film about the sordid details of gay Hollywood. It’s about the man that made it easier for people to live authentic lives in a time when that wasn’t a choice. While reflecting on his time with Hollywood heavy-hitters like Spencer Tracy, and even a stint as a subject of sexologist Alfred Kinsey’s observations, it’s clear Scotty has very few regrets in his life.

“Everything you do, you better blame yourself for it,” he says regarding certain revelations that some might consider dark or tragic, which he only looks back upon with glee while thumbing through a box of old black and white photographs from his childhood.

The film captures his 91st and 92nd birthdays, which are celebrated with big parties attended by plenty of friends. This seems to be the norm for Scotty, who shows no signs of slowing down. He lives with as much tenacity as he did in the ’50s, and the secret to that might be hard work.

“His work ethic is remarkable,” Tyrnauer says of the now 95-year-old. “It was more than just the gas station. I mean, he was bartending, he was cutting lawns — he was the person that these people relied on and trusted.” 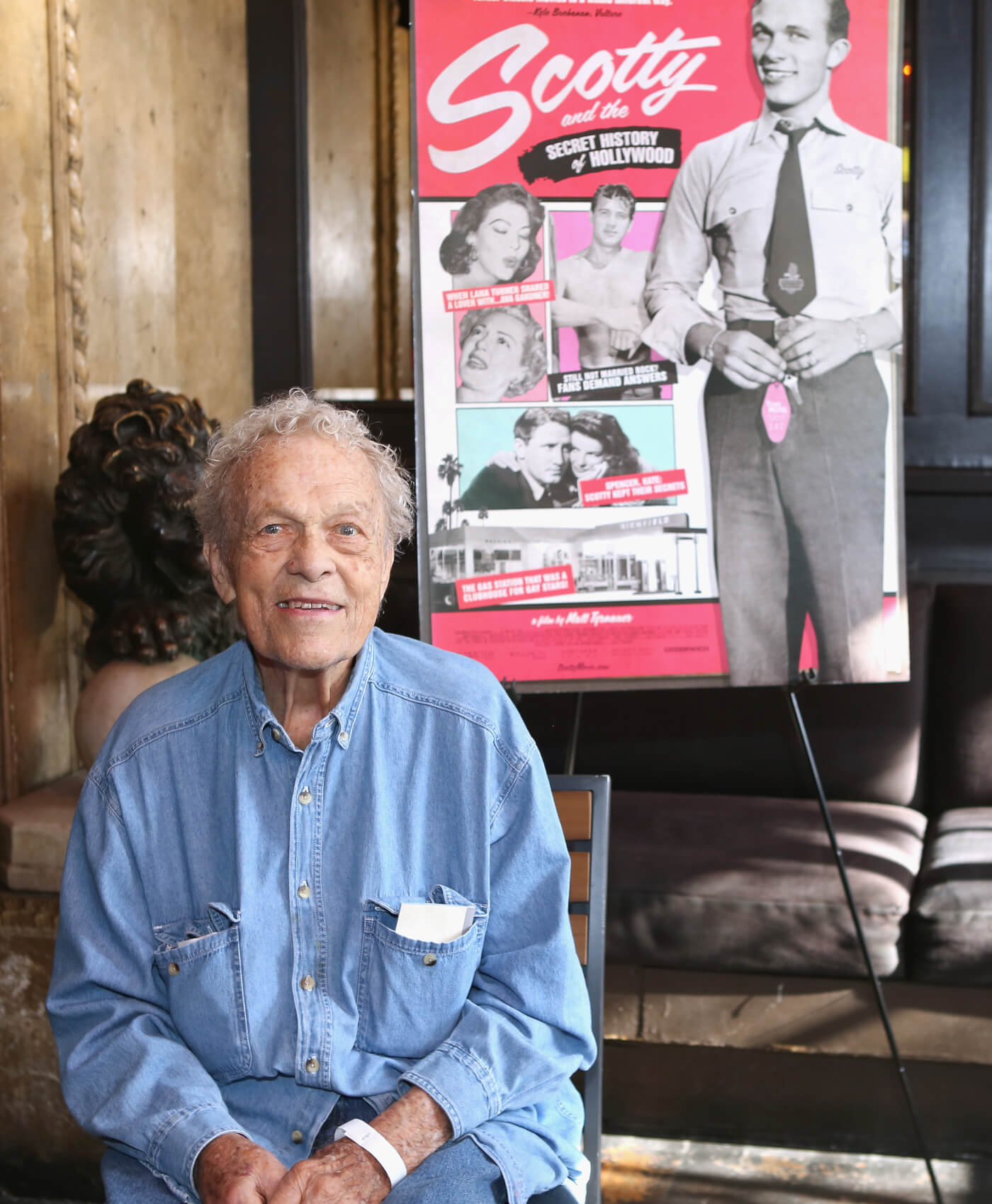 Perhaps it’s that trust and loyalty that make Scotty Bowers precisely the right person to tell these stories, because he has no qualms about sex. He judges no one and sees life as there to enjoy, and that’s what also makes him the perfect subject.

He’s seen some backlash concerning his book’s content, particularly the act of outing such public figures. In fact, there is a moment in the film when he’s confronted about it during a book signing.

“I think Scotty puts it perfectly in the movie,” Tyrnauer says. “I’m paraphrasing but someone asks him what if so and so’s grandchildren find out they were gay? And Scotty says, ‘Well, what’s wrong with being gay?'”

Though there’s no doubt that classic films are more fun when you know everyone in it is gay, this isn’t a documentary made to confirm rumors, but instead, a documentary to shed light on an icon of the queer community who made a dark time a little brighter, and one of many who too often go uncredited.

Scotty and the Secret History of Hollywood will premiere in select theaters this Friday and in New York August 3rd with more cities to follow.