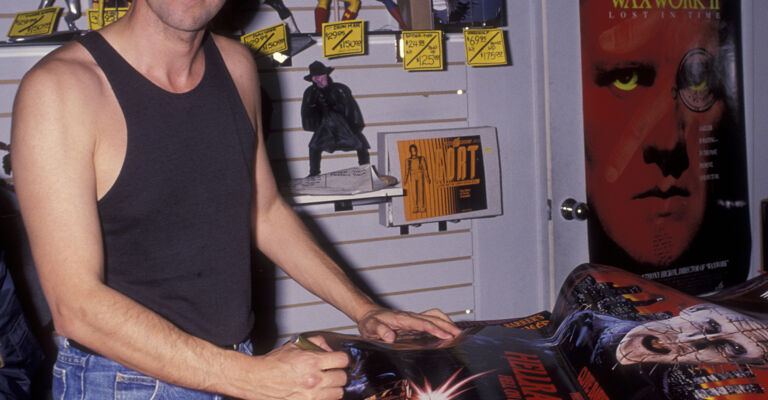 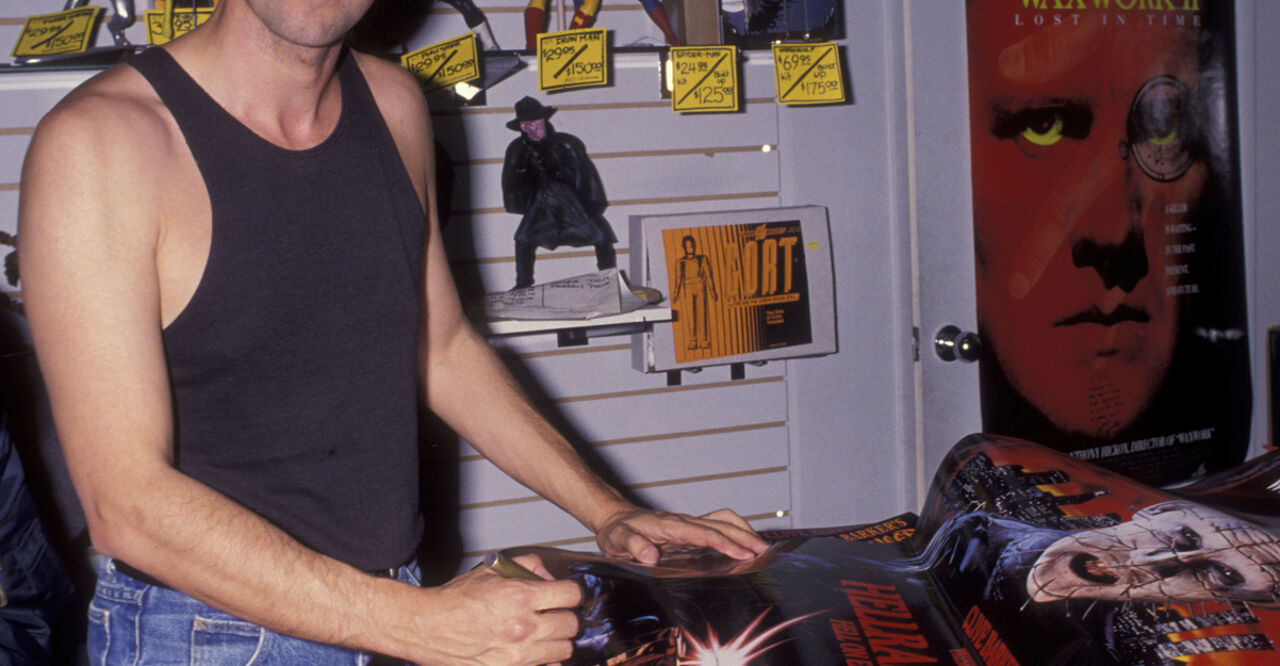 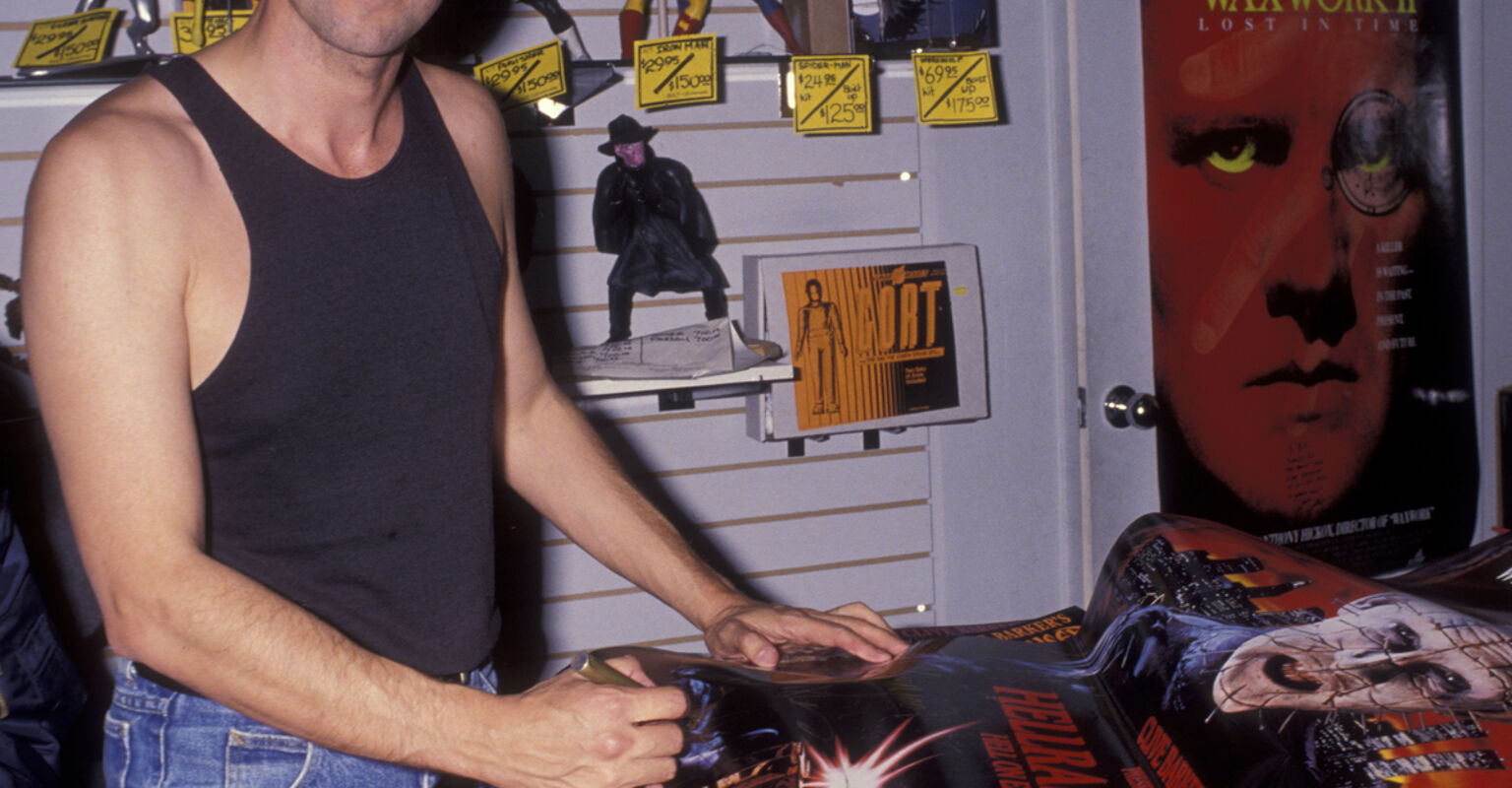 Queer directors have been behind some of the best Horror flicks ever made. From understated indies, to classics, to horror blockbusters. Though the horror genre has generally been believed to be the product of straight culture, that is not the case. Sure you have your undoubtedly straight Argentos and Wes Cravens of the world, but plenty of well known horror flicks have queer Auteurs behind the lens.

In no particular order, here is a list of some of the genre’s standout artists and notable projects, past, present, and future. 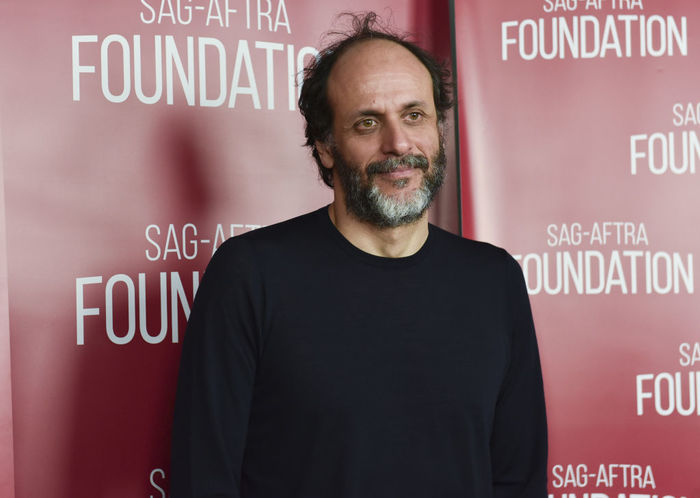 The Call Me By Your Name director is the latest to take a stab at the genre with the already much talked about upcoming Suspiria remake, which he describes as an homage to the feelings the original Dario Argento film evoked within him. Susperia is the gory tale of an American dancer who, upon transferring to a German dance academy, soon finds herself at the center of a series of sinister murders that may be attributed to supernatural forces.

Remakes of beloved classics are rarely well received by Horror purists, however the new Suspiria is already been hailed as one of the greats by those fortunate enough to have seen short previews of it. It’s even received its approval from the 1977 original’s star, Jessica Harper. The 2018 remake stars Dakota Johnson, Tilda Swinton, and Chloe Grace Moretz, with a score by Radiohead’s Thom Yorke. A theatrical release is scheduled for sometime this fall. 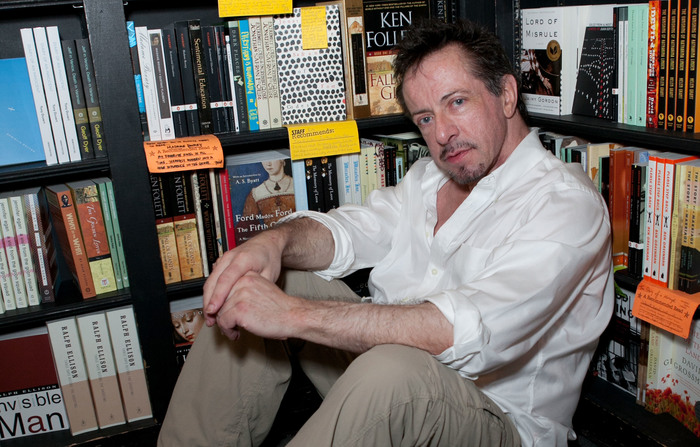 Hellraiser is arguably one of the best, if not one of the best known, horror films to come out of the ’80s. It was written and directed by Barker, who also wrote The Hellbound Heart, the novella the film is based on. With a budget of only $1 million, it more than profited from its release, following its successful theatrical run with 9 sequels. The latest, a reboot of sorts, is available on YouTube after a decade of floating around in development limbo. 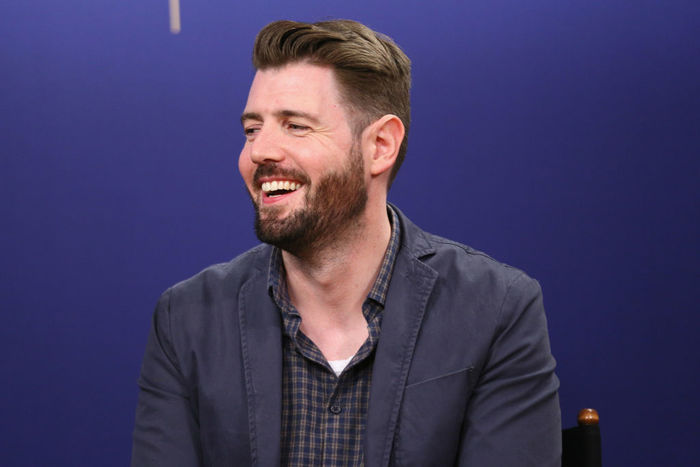 The Irish director’s first feature length film, The Cured is a zombie story of sorts. It stars Sam Keely, as a man formerly infected with a type of zombie virus trying to acclimate to society post cure. Ellen Page plays his sister-in-law, whose home he’s staying in while he gets back on his feet. Though that is proving to be made difficult by the public’s negative view and general mistrust of the former infected.

The Cured has received generally positive reviews and is available through streaming services, and for pre-order on DVD via Amazon. 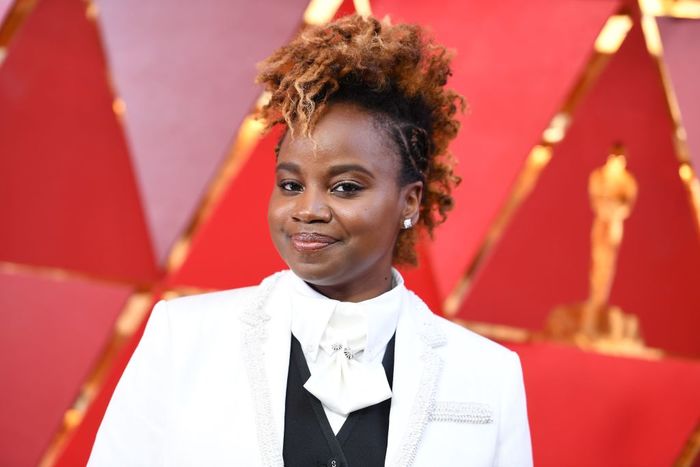 After three critically acclaimed films (Pariah, Bessie, and Mudbound) and an Academy Award nomination, the Nashville native has got her sight set on a Horror film. After a conversation with Blumhouse founder Jason Blum (Get Out) about Rees’s favorite horror films, two of which happened to be produced by Blum, the two decided they’d like to work together. While there’s no title to speak of yet, it’s been reported that the upcoming project will be centered around a lesbian couple, based on the Writer-Director’s experience upon moving with her wife into a small town, and feeling as though “a ghost, or maybe some other force” did not want them there. The concept was enough to pique Blum’s interest.

Though still in the early stages of production, Rees appears to be excited about the project, stating, “I can’t tell you how rare it is that people mean what they say in this business. He’s just letting me make the best possible version of what I want to make.” Whatever this turns out to be called, it already looks promising. 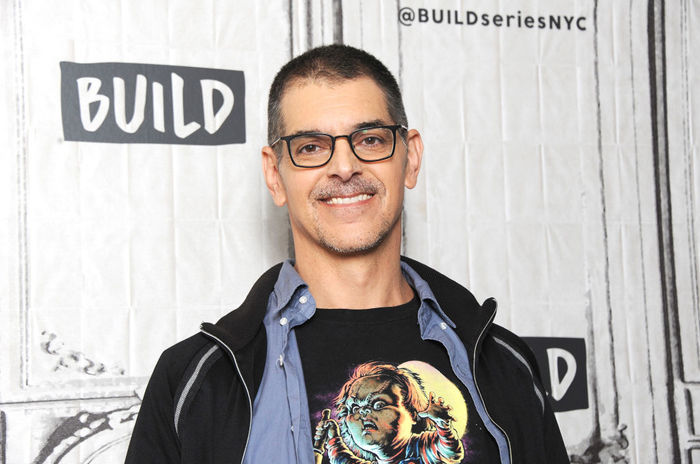 The most famous killer doll story in mainstream media was penned by a gay man and that makes me happy. Child’s Play premiered in 1988 and went on to spawn numerous sequels, including the more recent ones Directed by Mancini, Seed of Chucky, Curse of Chucky, and Cult of Chucky. His inspiration comes from his childhood love of horror cinema, as well as Cabbage Patch Kids craze of the late ’80s when the product was in such high demand that fights over the toy were repeatedly reported. He’s quoted saying, “I wanted to write a dark satire about how marketing affected children. Cabbage Patch was really popular. I put the two impulses together.” Thus, the Child’s Play franchise was born. 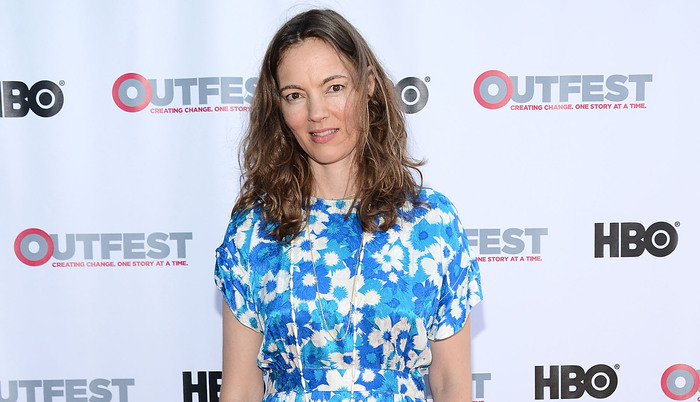 In 2014, Lyle was released and while it never got the wide distribution it deserved, it made the internet rounds for years to come. Stemming from a fight with then girlfriend (appearing in the film alongside Gaby Hoffmann) Ingrid Jungermann, the general outline of the “lesbian Rosemary’s Baby” came about in a fury soon after the argument, and the result was genius understated nightmarish eye candy that stays with you long after it’s over. When asked about what she’d like the audience to take away from her film, Thorndike says, “That’s a difficult question. It’s like asking me what you want to get out of sex. I’m not sure. It feels private and elusive. But maybe it is like good sex.” 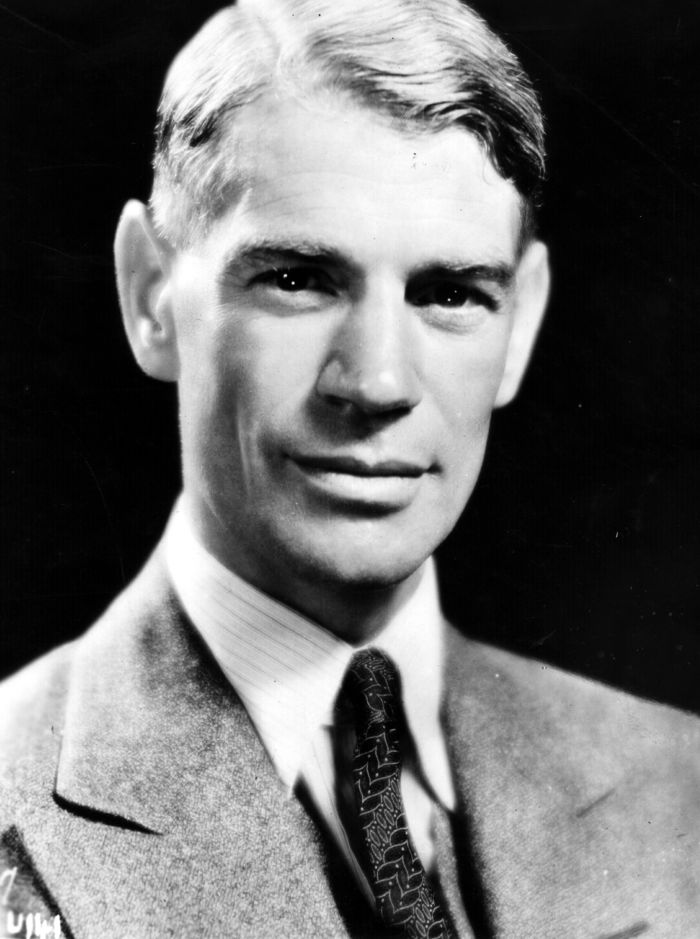 Last but not least, the master of early horror, Mr. James Whale, who was responsible for classics like Frankenstein, The Invisible Man, and Bride of Frankenstein. A little camp, a little glam, a lot creepy, Whale set the tone for horror of the 1930s while living openly as a gay man during a time when that was virtually unheard of. Later in his career, he distanced himself from the genre, dabbling in Westerns and musicals, in addition to some theater, but he would always be known for his ingenious horror films, considered essentials to this day. You’re welcome, straights. 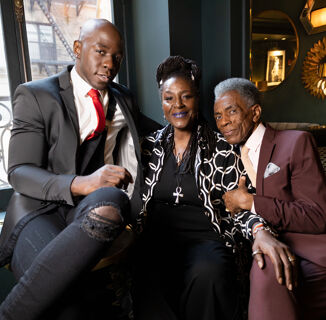