Steven Brinberg has been performing as Barbra Streisand for more than 20 years. In that time, he has toured with Marvin Hamlisch, been requested by Stephen Sondheim (for Sondheim’s birthday concert at the Library of Congress), and had narration written for him by Terrence McNally. He’s now performed as Streisand in more cities than Babs has herself. His cabaret act, Simply Barbra, has earned two MAC Awards, a Bistro Award and is nominated for a 2018 Robby Award for theatre and cabaret in Los Angeles. Brinberg brings his acclaimed act to New York’s The Green Room 42 this Saturday.

“What I’m doing is sort of recreating what it would be like to see her on stage if she played in little clubs, little theaters, as opposed to big arenas where she plays,” Brinberg says of his act. “And I sing all of her songs live. I don’t lip sync.” 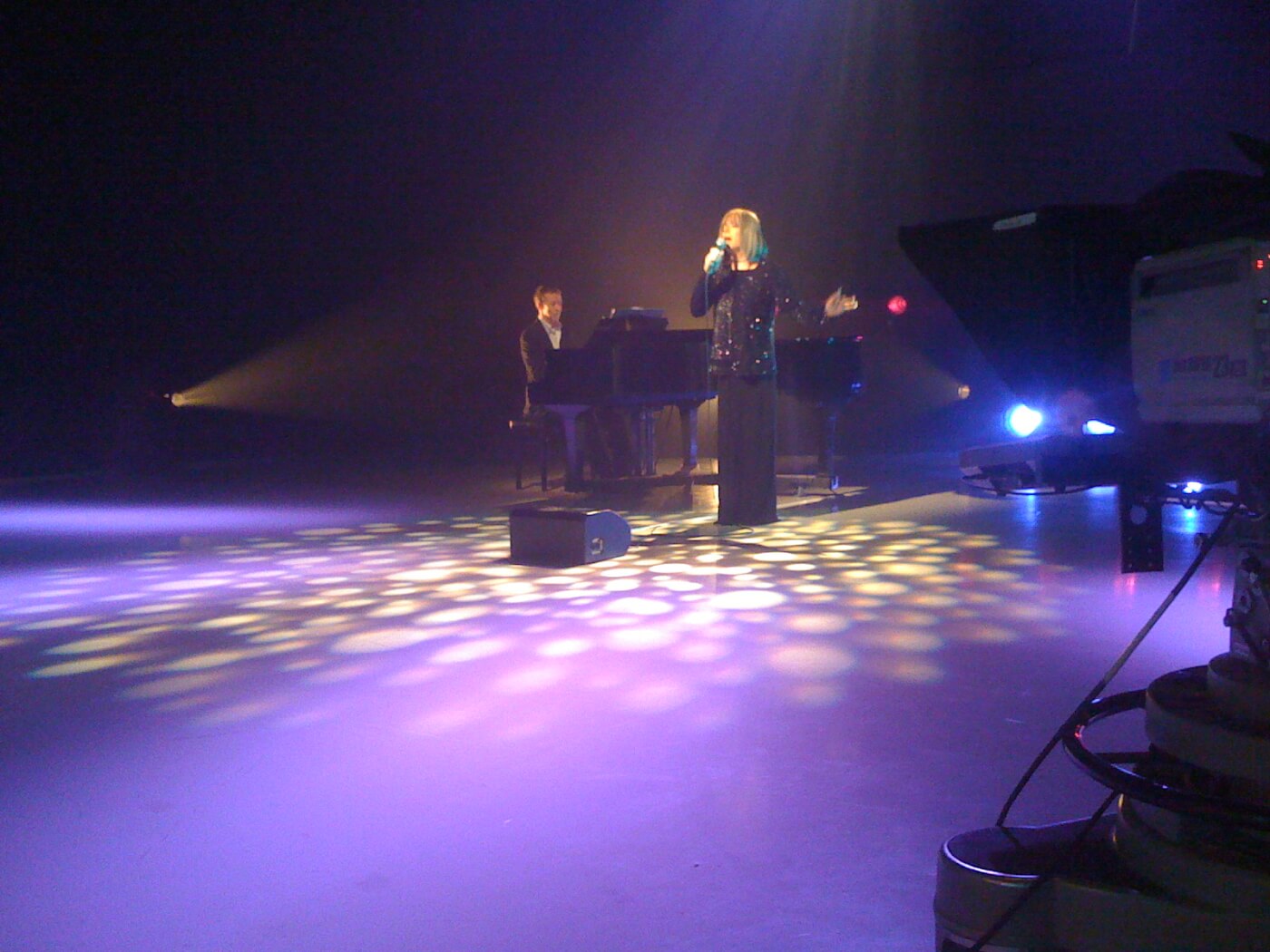 Brinberg updates the show regularly to keep his act current with the most recent goings-on in Streisand’s life. “When I started doing [Simply Barbra,] she’d just gotten married, and then she had another movie and another album, and now she has another album coming out and I think, possibly, a TV series,” he explains. “So it’s really handy playing someone who’s very current, as opposed to, let’s say, doing Judy Garland or someone who’s not here anymore, though I can sing like her, too. [laugh] And some other famous people.” For this performance, Brinberg commemorates the 50th anniversary of perhaps Streisand’s most famous film, Funny Girl.

But he won’t restrict his setlist to songs from the film: “I’ll always sing ‘People’ and ‘Evergreen’ and ‘The Way We Were,’ the big hits,” he clarifies. “But then I’ll do lots of songs she’s never done. I’ve done songs from Grey Gardens and War Paint and musicals and things that I’d like to hear her do.” He also includes impersonations of Cher, Julie Andrews, and Judy Garland. “I’m kind of working on a Dionne Warwick impression, because nobody does her,” he adds.

For those new to Streisand’s work, Brinberg recommends encountering her work chronologically. “The first albums that she did are just amazing. The orchestrations and the material… it’s really quite something,” he commends. “You really can’t go wrong with anything from the ‘60s and the early ‘70s and those first movies.” He also cites her specials on Netflix as a great way in: “They’re really phenomenal.”

During the decades he’s played her, he’s seen Streisand become more accessible to fans. “She was never over-exposed — any time she did anything, a movie or TV show, even an interview, it was a huge event… she wants everything to be special,” he explains. However, she still cultivates an image of herself as an “untouchable superstar,” an archetype Brinberg lampoons in his act. “Like, when I look at someone in the front row, and I’m like, ‘My God! You’re sitting so close! You can practically touch me. [whispers] But don’t do it.”

Funny Girl was released in 1968, one year before Judy Garland’s death and the simultaneous Stonewall Riots in Manhattan’s West Village. “Barbra’s first three movies were these huge, big-budget, epic musicals: Funny Girl, Hello Dolly!, On a Clear Day [You Can See Forever]. So she just sort of came up as [Judy Garland’s] era was ending,” Brinberg explains. “I can imagine [that], when Stonewall was happening, people must’ve been taking comfort in Barbra as sort of the next diva after Judy. And they, of course, had a connection from performing together, as well.”

Brinberg would like younger gay audiences to leave his show with a deeper sense of Barbra’s role in shaping LGBTQ+ culture: “If they’re really young, they might not know how important she was, and continues to be,” he explains. “But for a time, really, there was nobody bigger than she was, especially in the ‘70s, because simultaneously, she was the biggest recording star and the biggest movie star. And no one [else] has ever achieved that. She meant so much to so many people. Even if she may not seem like she’s Miss Warmth, she’s done so much good.” He cites her activism, philanthropy, and her participation in one of the earliest AIDS benefits in New York. “And Barbra really did try to get The Normal Heart made, for years and years and years.” 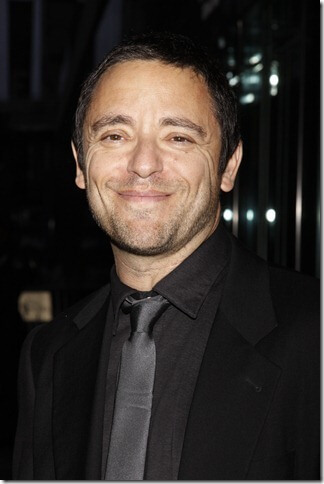 Given that so much of our national conversation is concerned with celebrity and politics, Brinberg believes Streisand has valuable context to add. “Barbra used to defend [herself] when some people would say: ‘Who cares what celebrities think about politics?’ or ‘Why do they have to have an opinion all the time?’” he says. “And she said, ‘It’s not just being a celebrity,’ she said, ‘I’m a concerned citizen of the world.’ I think it’s really important to hear what people you admire care about.”

Simply Barbra plays at The Green Room 42 (570 Tenth Avenue at 42nd Street, on the 4th Floor of Yotel) on Saturday, September 22 at 7:00 p.m. For more information and tickets, visit onfournyc.com. Mr. Brinberg’s worldwide tour dates are published at www.simplybarbra.com, where he can also be hired for parties. He plans to offer fans the opportunity to book his Barbra as a singing wedding officiant in the near future.