Mike Posner may have come out in a book he penned last year, but for some reason, people are only now taking notice.

In March of 2017, the singer known best for his club hit “I Took A Pill In Ibiza,” released his debut book of poems titled Tear Drops and Balloons. Amongst Posner’s writings is a line that Twitter recently rediscovered, in which the singer-songwriter seemingly admits to being bisexual.

In a poem called “A Song With Pitbull,” Posner writes, “I want to have sex with men and women I haven’t met yet.”

But the line isn’t very speculative at allit’s actually a pretty overt declaration of bisexual desire. So why have we brushed it off? 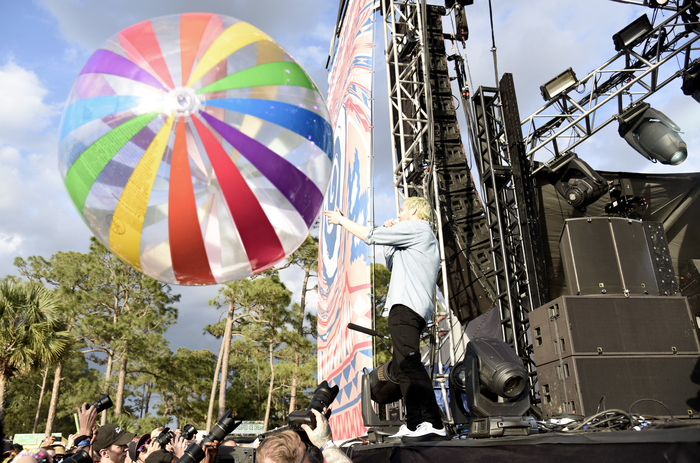 Well, Posner recently released the audiobook version of Tear Drops and Balloons, in which he reads the poems, dubbed over musichence the revival of his words.

“Honestly, this project is dope afi obviously read all the poems but I’m most proud of how we scored the entire book,” the 30-year old producer wrote on Instagram regarding the audiobook.

FINALLY!!! The audio book for my first book of poetry is out now — honestly, this project is dope af – i obviously read all the poems but I’m most proud of how we scored the entire book. Check it out and let me know what you think in the comments. You can listen on audible, Spotify, or iTunes – hardcovers are on the website 🤭 love u guys – mp shout outs @modsun @gordy.land for making this possible

As of yet, he has yet to comment on fans’ speculations about his sexuality. But does he have to? Nobody should be forced or pressured to come out before they’re ready, or declare a label if they don’t wish to do so. Plus, it seems like Posner expressed himself pretty clearly and openly through his artwhich in itself is braveand maybe that’s enough.

Around the same time of the book release last year, Posner released a collaborative album with Blackbear under the moniker Mansionz. The announcement of the album came with a series of homoerotic photos of the two men, which again, led to speculation.

Posner’s “I Took A Pill In Ibiza” earned him a Grammy nomination in 2017.

The singer-songwriter, poet, and producer originally rose to fame in 2010 with the release of his debut album 31 Minutes to Takeoff, which featured breakout hit “Cooler Than Me,” “Please Don’t Go,” and “Bow Chicka Wow Wow.” He has produced and written songs for other artists including Maroon 5’s “Sugar,”Justin Bieber’s “Boyfriend,”and Nick Jonas’ “Numb.” 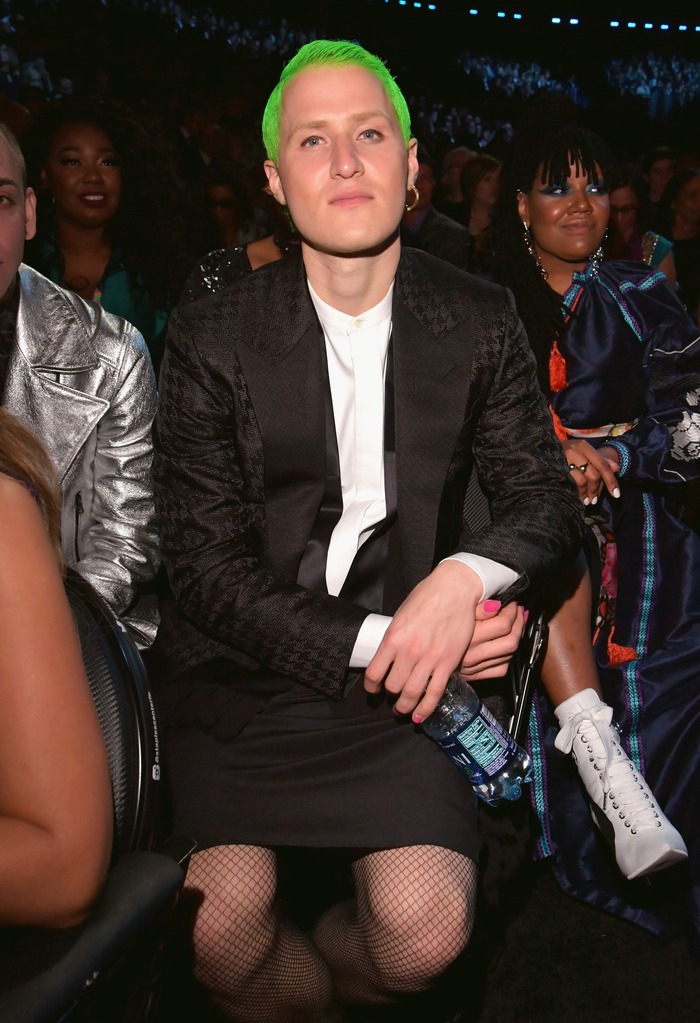 Tear Drops and Balloons is available for purchase and the audiobook can now be streamed on Spotify.