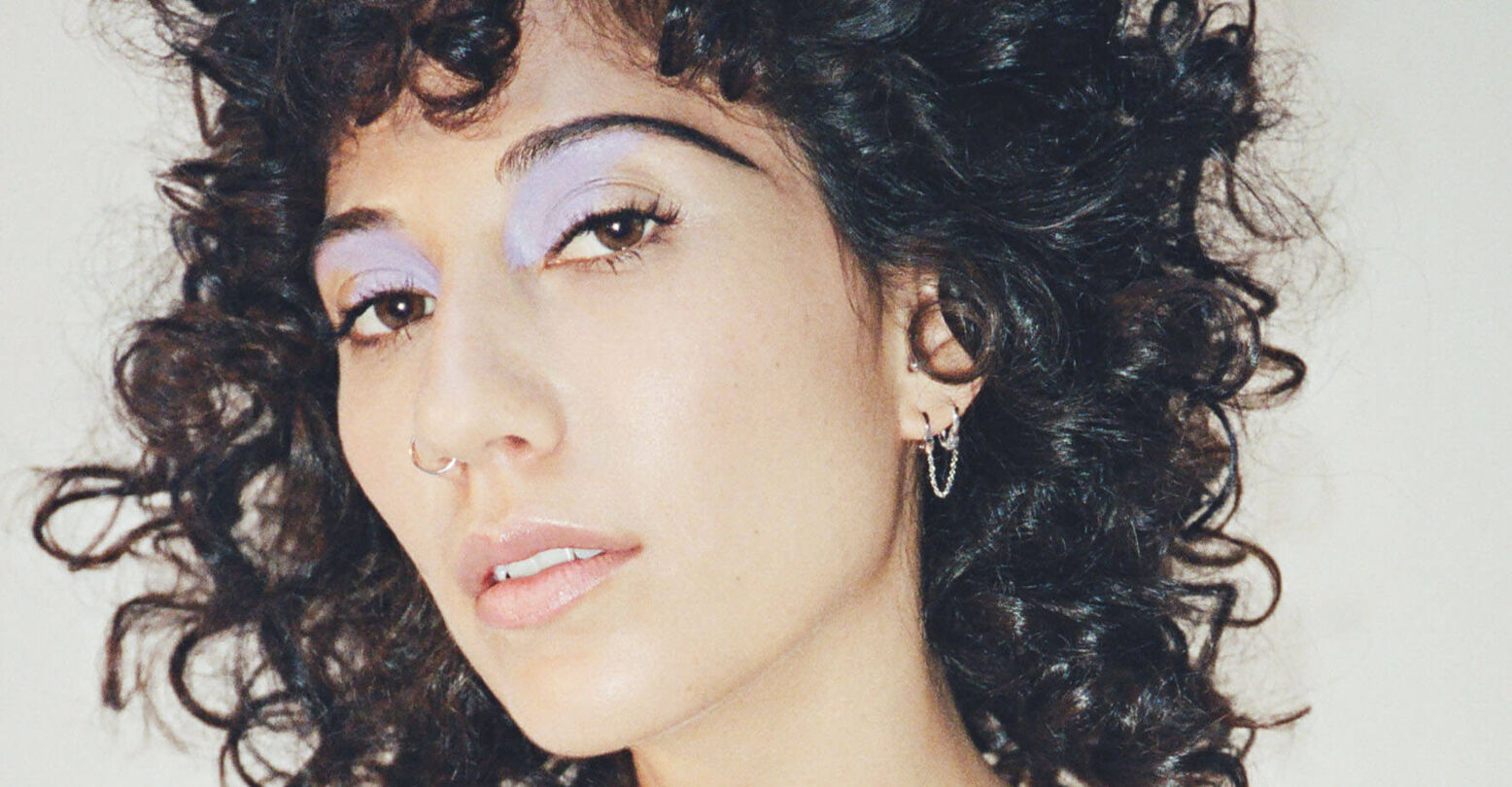 It’s probably fair to say that most of us, at some point, have dreamed of becoming pop stars. Tei Shi, however, followed up that desire with two seriously impressive EPs and an eclectic, addictive full-length debut, Crawl Space, released last month on Downtown Records. The songs themselves are as varied and diverse as Shi’s own life; the musician was born in Buenos Aries, spent fragments of her childhood in Colombia and Canada, before later moving to Boston to study, and then to New York.

This frequent exposure to new surroundings bleeds into Crawl Space, an impressive, expansive debut which seems to achieve the impossible by completely resisting definition. Synths, saxophones and acoustic guitars swirl around Shi’s acrobatic vocals, creating irresistible soundscapes rooted firmly in earworm melodies and confessional lyrics. In the wake of the album’s long-awaited release, we caught up with the star to discuss its themes, self-worth, and the vital importance of creative control. 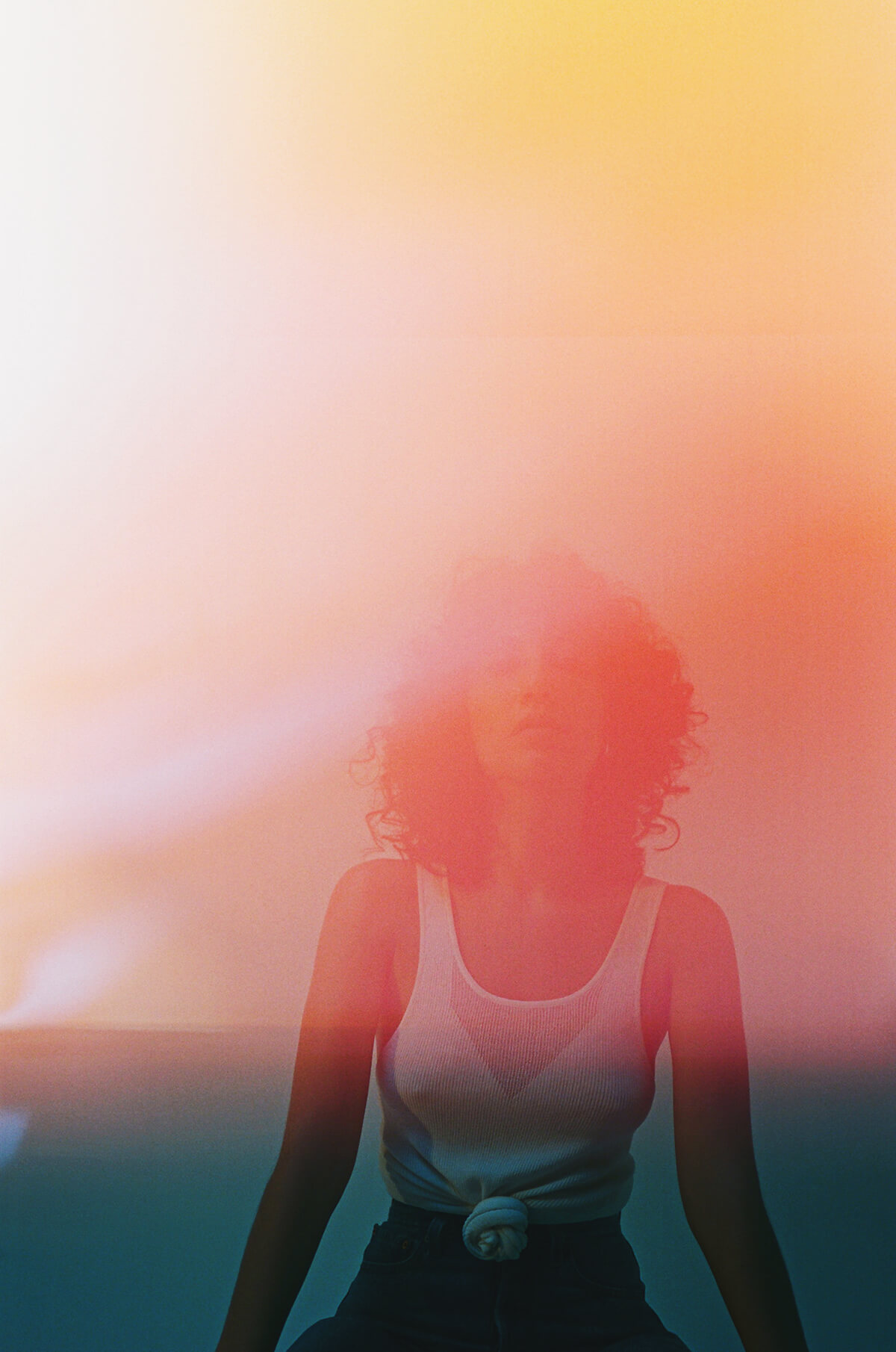 Why did you decide to open Crawl Space with a clip from your childhood?

Tei Shi: That clip was from when my dad was first showing me how to record myself on a cassette – it marks a time for me in my childhood that was shortly after my family moved from Colombia to Canada. In the recording I’m speaking in Spanish and English; it’s when I was starting to develop these two different identities. I also thought it was funny that this was me proclaiming the ‘way to record’ to myself for future reference – that process for me now is very different!

You’ve always had a huge input in your music and have always been involved in writing the songs – has your songwriting process changed?

Yes, it has changed. I guess what I want in the music, and the intentions behind it have changed. With the first EP, I would just write the song with vocals. I would make a capella arrangements and fill the space with a million layers of vocals because I didn’t play instruments, or have the setup to add anything else. That informed the music – there were lots of vocal layers, harmonies, and textures with minimalistic production around that. I don’t write that way too much anymore because now I have different resources; I work in studios, and can bring musicians in, so that’s probably been the biggest change.

Do you have a favorite track on the album?

Every song is very special to me for different reasons, I think I bounce around from time to time in terms of which is my favorite in that moment, but right now “Sleepy” is probably the one I feel most attached to. It’s very personal, stripped-down and more focused on the lyrics and the voice, more so than some of the other songs. The experience of writing that and working on it is tied to a very specific moment in time and memory for me, so right now that’s my favorite.

It’s interesting that that track marks a real shift from defiance to weariness – why did you choose to close the album with “Sleepy”?

I found it hard to imagine it anywhere else on the album because I felt like it would take you out of something. It brings you to this very introspective, more somber place. I like the unexpected in terms of progression in albums – like you said, it feels like there’s this climb at a certain point of the album, then that song brings you to a very different place and leaves you hanging. I like that.

The thing that struck me with Crawl Space is how accessible and memorable the melodies are – was that a conscious choice?

I think that’s my overall goal – I want to make music that’s catchy and memorable, that has that immediate ability to hook you in with the melody. At the same time, I like experimental production and instrumentation. I love so many different kinds of music, and I subconsciously pull from so many different genres, that my approach is to make music that doesn’t fit into any one genre. I can bounce around different pockets and styles but still have that vocal, that melody to bring everything together.

There’s the brilliant interlude where you say you want to be like Britney Spears – is that desire to be a massive pop star still there, or has it changed?

But, as I got older and developed a deeper connection with music, the idea of creating something became more important than the performance. Now, I’m trying to merge both worlds. Over time, the idea of what I want has changed for sure – I don’t necessarily identify with that desire to be a massive pop star. I want to straddle some of that pop appeal with that part of me that’s an evolving creative person making songs, and not just being the face of something.

Did you find that moving to a city as multicultural as New York informed your music?

I definitely think it does, but I also don’t spend that much time in New York. Most of the time when I’m trying to write and make new music I don’t do it here because I find it really hard. So for the album, I did some of the writing in Montréal and LA, and then finished it off in New York. I think, for me, this city can feel very exciting but also very stifling. I enjoy changing my environment a lot, and that worked for me with this album. That’s why I did it over such a long period of time with different people – it feels like it’s tied to a lot of different places and environments.

You’ve achieved a lot since releasing Saudade back in 2013 – if you could go back and give yourself some advice when you were just starting out, what would it be?

That’s an interesting question. I don’t really know because no matter what I would go back and say to myself, I would still have to go through everything that I’ve gone through in the same way. I think I would tell myself to value myself. I struggled a lot when I was first putting music out because I would think that positive response was a fluke and I didn’t deserve the attention; I didn’t really become confident in myself or think I had the ability to choose. I think that’s what I would have tried to instill in myself earlier on – the importance of self-value, self-worth and confidence. 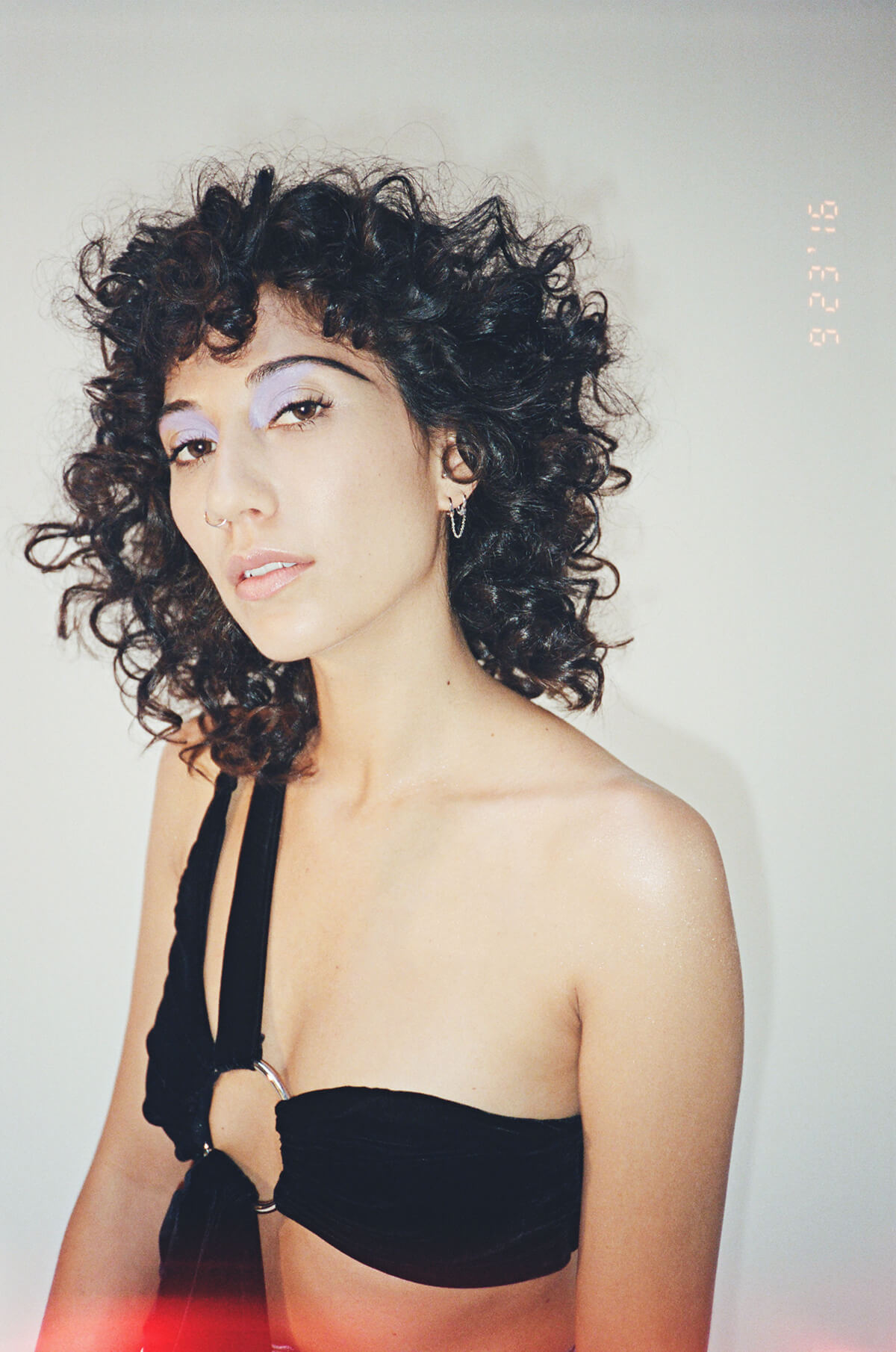