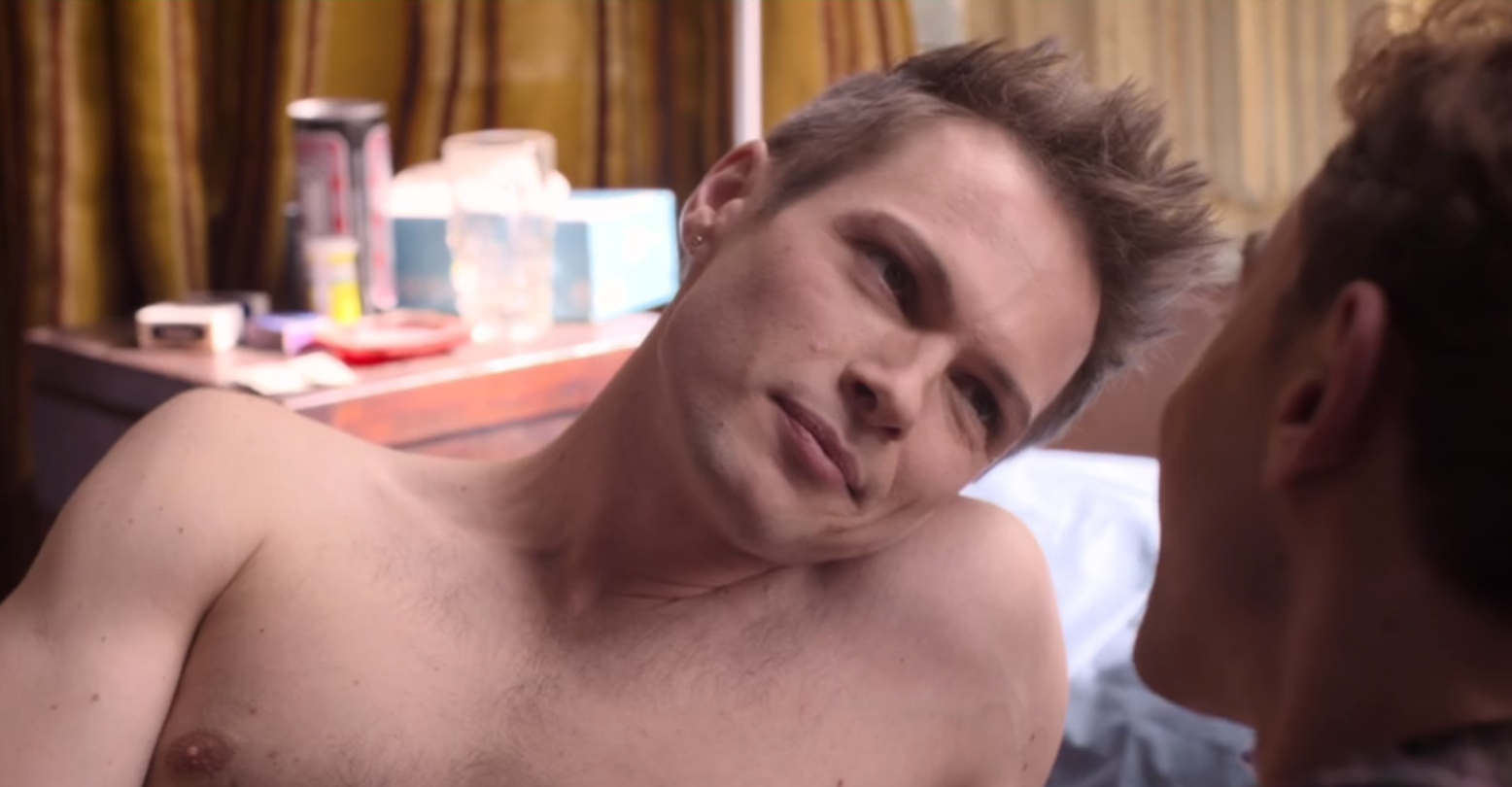 Nathaniel Hall has already had his share of trials and tribulations. At 16, the actor was diagnosed as HIV-positive, a revelation which “hit him like a truck.” Today, he’s coming off of a stint as Ritchie Tozier’s short-lived lover in “It’s a Sin,” where some of Hall’s real-life fears from the past came back to the surface during his tragic storyline.

The 34-year-old actor is now taking things a step further–not to mention heading into happier territory–with “All the Bens,” a queer audio drama about a lonely gay man named Ben looking for love in all the Ben places. I’m even hoping Big Ben makes an appearance! The title does specifically go out of its way to say “All the Bens” so I’m truly hoping none will be left out. A Ben Whishaw moment, mayhap?

Anyway, it sounds super cute. Apparently Ben meets a seductive stranger who’s confused about his sexual orientation (hot) and offers to help him through that process. The one potentially “off” note is the inclusion of Henry, Ben’s autistic brother, who seems to be in some kind of an inspirational “here’s how I see life differently!” role which could make for some cliched weirdness. But whatever, we’re willing to give it a shot.

The show starts streaming on Spotify tomorrow, September 1st. If you’re truly keen, however, you can hit up the virtual launch party, also taking place tomorrow. While the event is free, guests are encouraged to make a donation toward the event’s sponsor, HIV Charity George House Trust.