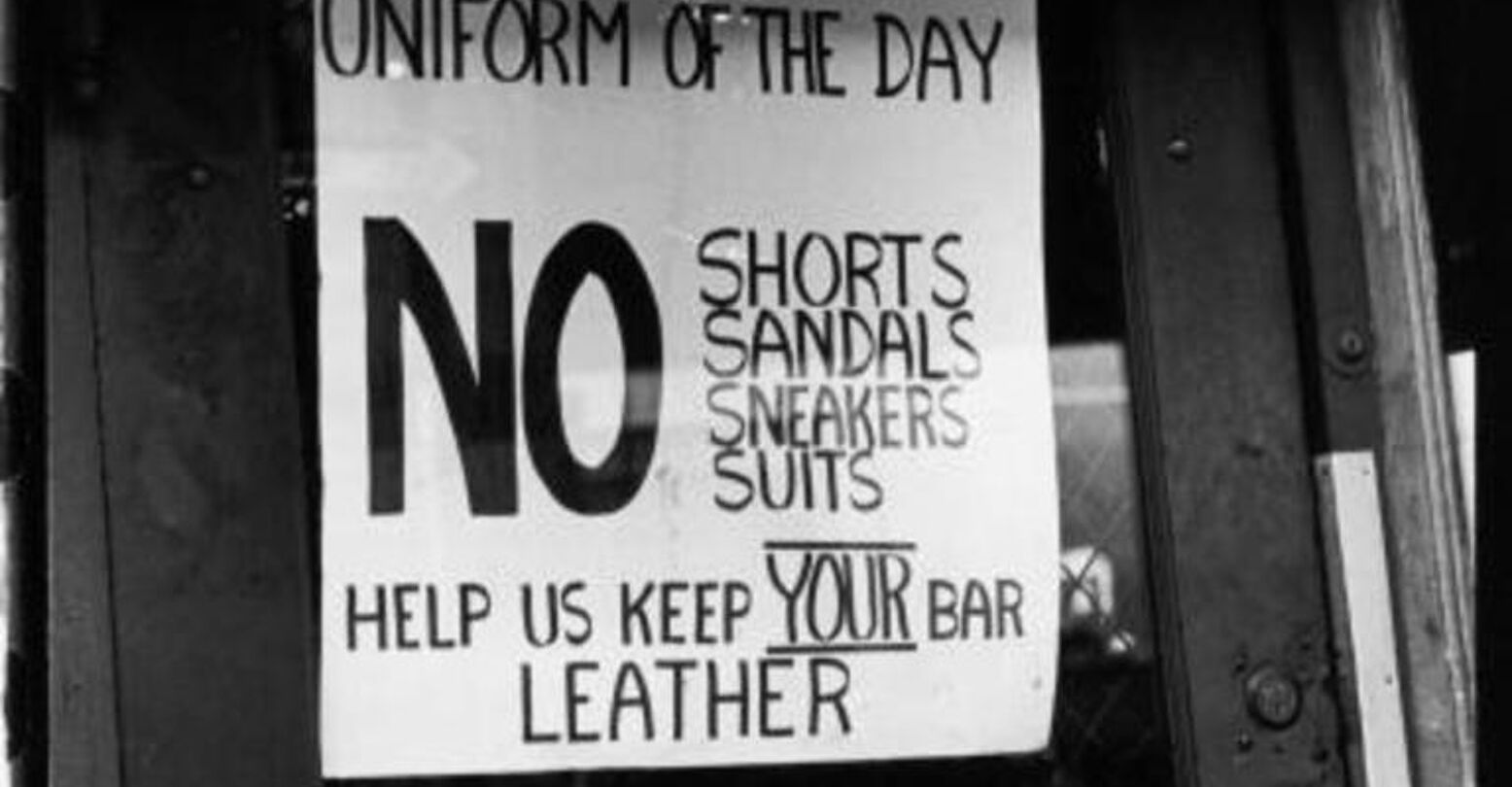 Some Eagles fans in Minneapolis may not have had proper attire for their post-game frolic into a gay leather bar.

According to SB Nation, some Philadelphia Eagles fans in Minneapolis were celebrating when they walked into the local Eagle bar. In many cities New York, Los Angeles and more the Eagle is a gay bar, usually with a leather-enthusiast slant. But, some Minnesota-based Eagles fans walked into an Eagle thinking it was for fans of the Philadelphia football team.

A good number of #Eagles fans seem to have mistaken the @eagleBoltbar for a fan watering hole. Who will tell them? Not this guy.

I can confirm a number of Eagles fans here at @eagleBoltbar were drawn by the name. Including a guy from Hamburg, Germany pic.twitter.com/RQvGRfO9Yz

One fan told Minneapolis Star-Tribune writer Eric Roper, “We were just walking around as we were looking for a bar. I said we’re stopping there, it says Eagle.”

One fan here tells me: “We were just walking around as we were looking for a bar. I said we’re stopping there, it says Eagle.”