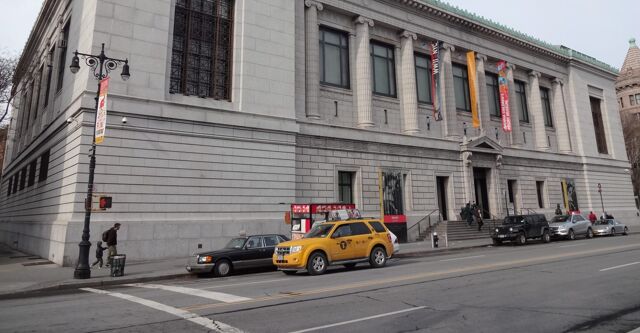 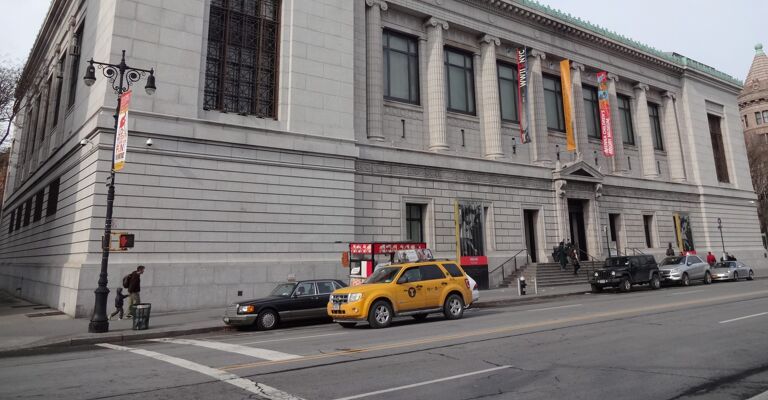 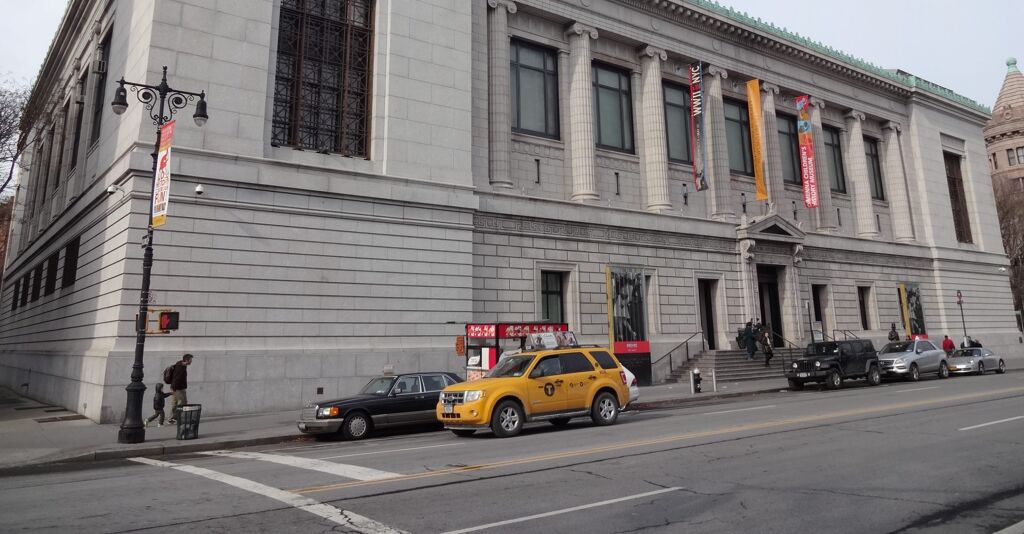 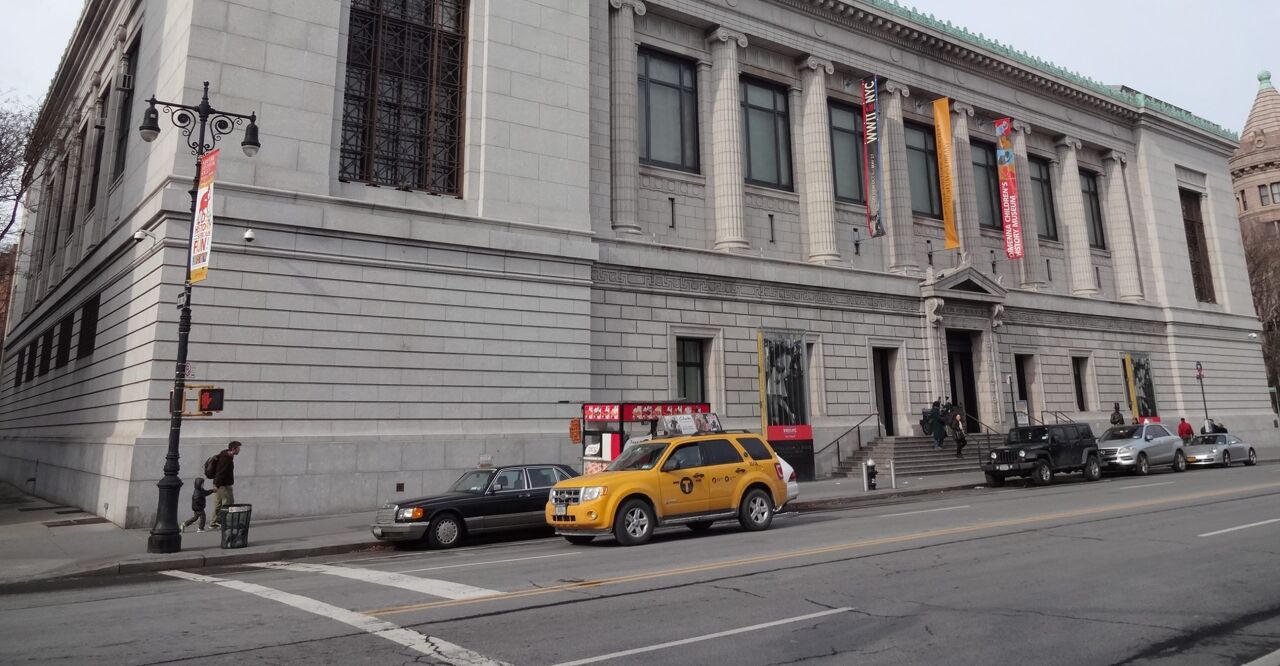 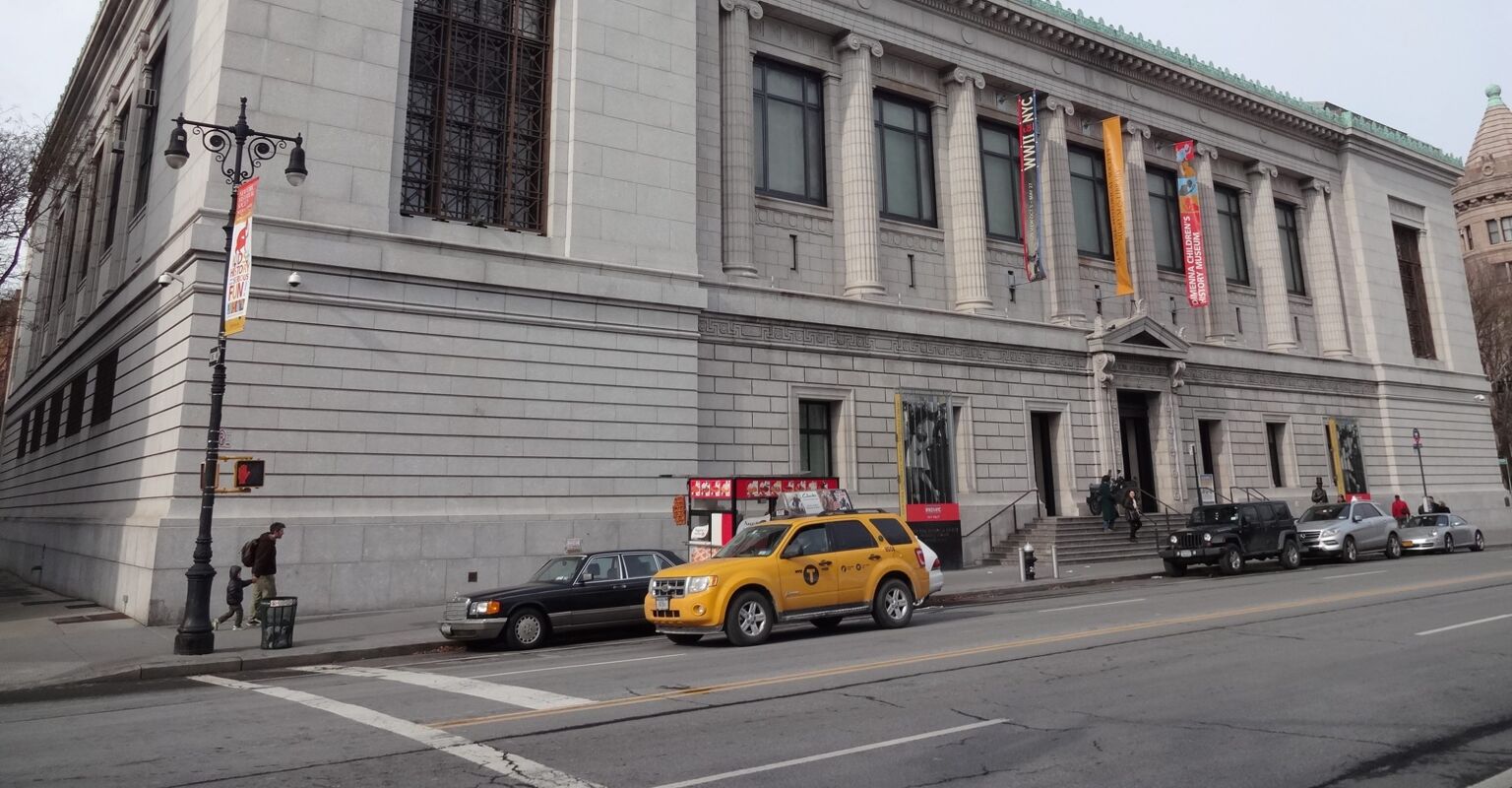 The American LGBTQ+ Museum, which will be the second museum dedicated solely to American LGBTQ history and culture in the country, has named Ben Garcia as their first executive director.

“I’ve spent 20 years working in museums dedicated to ensuring that they are places that work for everybody’s self-discovery, that welcome everybody, that are working with paradigms of inclusion and equity, and so to work for a museum that we get to create from whole cloth, that from the beginning can have those values and the beauty of the diversity of this community is — I mean, I just can’t believe that I get to do this,” Garcia told the New York Times, which first reported the news yesterday.

“The American LGBTQ+ Museum preserves, investigates, and celebrates the dynamic histories and cultures of lesbian, gay, bisexual, transgender, and queer people, as well as those of the emergent and adjacent identities among our communities,” their mission statement reads. “Using exhibitions and programs, we seek to advance LGBTQ+ equality through the lens of social justice movements, including, but not limited to, race, gender, class, immigration, and disability.”

For nearly the last three years until now, Garcia had been deputy executive director and chief learning officer of Ohio History Connection, and Vice President of the Association of Midwest Museums for the last two. He previously spent five years at the Museum of Us in San Diego, two at the National Art Education Association (NAEA), three-and-a-half at the Phoebe A. Hearst Museum of Anthropology in Berkeley, California, and six years at the J. Paul Getty Museum.

In short, he’s beyond well versed in museum operations. He was selected by a search committee made up of eight of the board members of the American LGBTQ+ Museum. Board chair and committee member Richard Burns had served as Interim Executive Director prior to Garcia’s selection. Former INTO editor-in-chief Zach Stafford is also a board member.

The organization made the announcement on the fifth anniversary of their commencement.

The Museum will be in “incubation” with the New York Historical Society, the oldest museum in the state, and they will share space when the latter’s expansion is complete and the former physically opens, which they plan to commence in 2024. Currently, the Museum already holds virtual events and operates on social media. They held a ceremonious ground-breaking event in September. Then-New York City mayor Bill de Blasio, speaker Corey Johnson, and LGBTQ legends Billie Jean King, André De Shields, and Imara Jones took part.

It will be only the second queer-dedicated museum in New York City, in addition to the Leslie-Lohman Museum.

LGBTQ history exhibits have become more frequent, but currently, there are very few physical museums or institutions dedicated to LGBTQ learning or history in the world. There’s “A charity working to establish the UK’s first national LGBTQ+ museum” called Queer Britain, which began its work in 2018. The organization similarly operates online and holds mostly-virtual events.

Previously, the National LGBT Museum, organized by the Velvet Foundation, aimed to open the United States’ first LGBTQ museum, first planned in Washington D.C., but later also planned for placement in New York City. The project went dormant in 2016, although its website and detail about their planned core exhibit Here I Am remains available.

The GLBT Historical Society Museum, operated by the city-based GLBT Historical Society in San Francisco, opened as the first LGBTQ history and culture museum in the United States, which it remains, in 2011. It was deemed one of only three dedicated LGBTQ museums in existence in 2016 by a Swedish government agency. (It’s currently closed temporarily due to the ongoing pandemic.)

The Schwules Museum in Berlin, which opened in 1985, was the first queer-dedicated museum known in history. The Centrum Schwule Geschichte, a historical LGBTQ organization that opened in 1984, operates a library and archive in Cologne.

The ONE National Gay & Lesbian Archives, which was first dedicated in 1994, is housed within the University of Southern California Library system in Los Angeles. In 1999, the International Homo/Lesbian Information Center and Archive, now known as IHLIA LGBT Heritage, commenced operations in the Netherlands, and is know housed in the Public Library Amsterdam system.

The Transgender Archive began in 2008 with the donation of Cristan Williams’ personal collection to the Transgender Foundation of America and is currently housed in a community center in Houston.