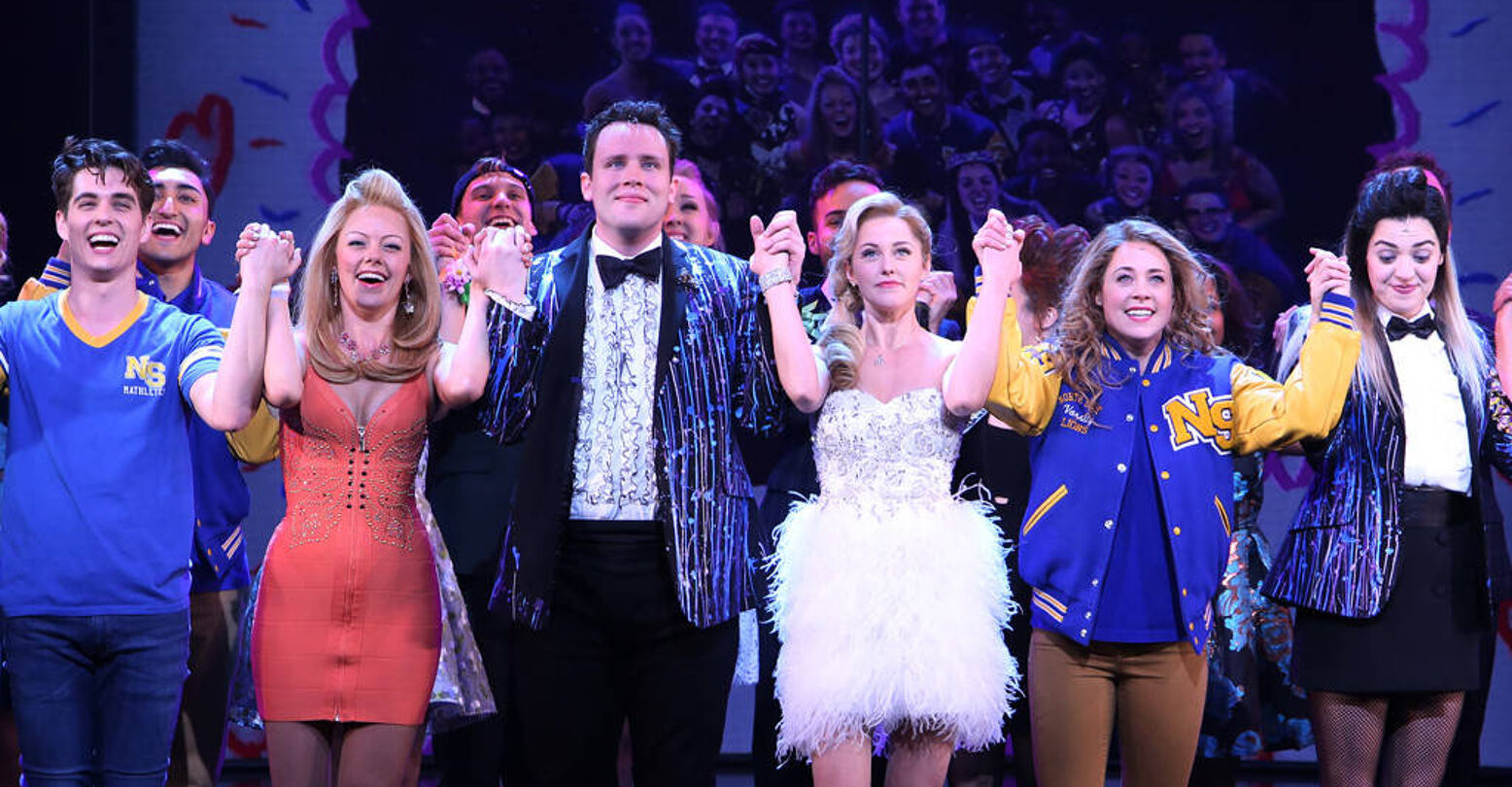 Mean Girls and Spongebob Squarepants, two Broadway shows based on stories first told on the big and small screen, led the Tony Awards nominations with 12 each. Close behind were revivals of Rodgers and Hammerstein’s Carousel, the Angels in America revival, and The Band’s Visit.

Grey Henson, who plays gay character Damian in the stage adaptation of Mean Girls, secured a Best Featured Actor nomination for his work. 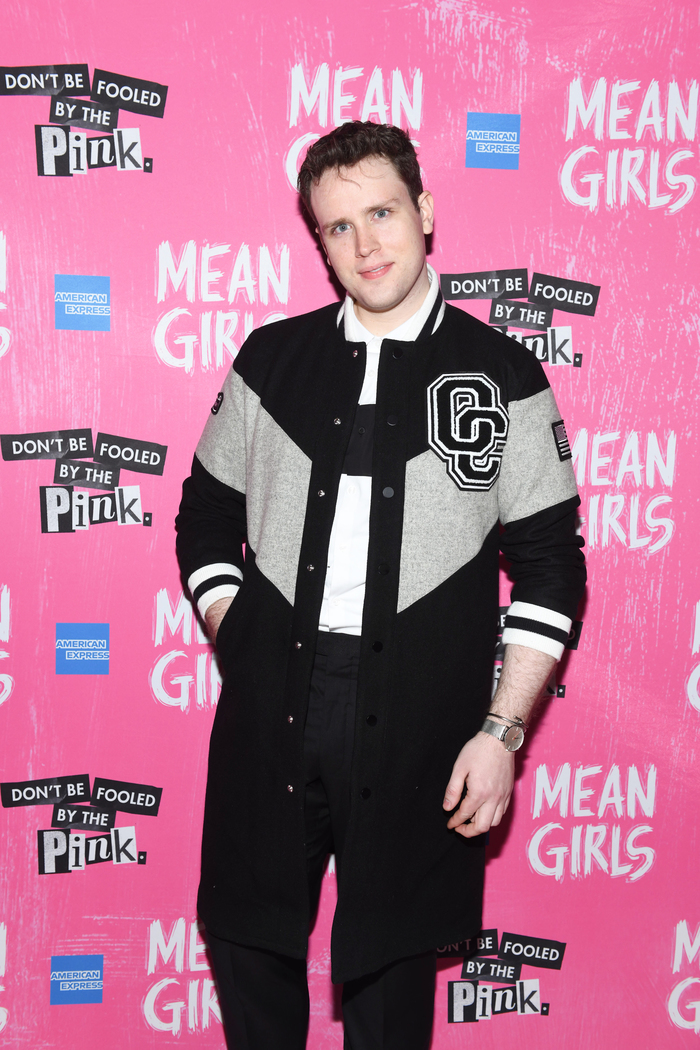 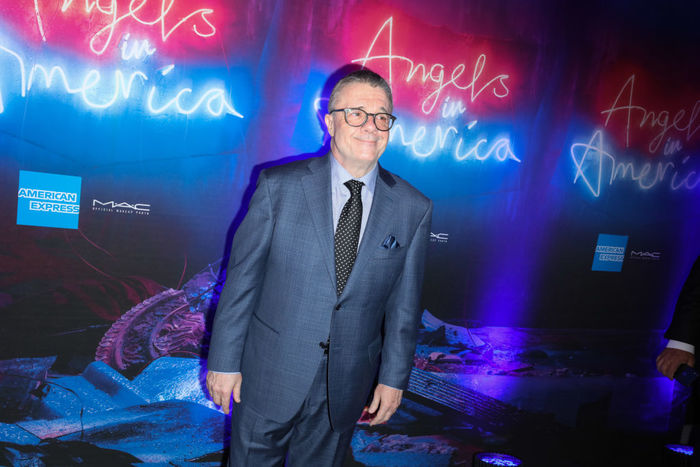