A group of artists from a variety of genres came together to release a new compilation album that reimagine love songs forsame-sex weddings. The artist list for Universal Love includes queer artists St. Vincent, Kesha, and Kele Okereke from Bloc Party, as well as Benjamin Gibbard from Death Cab for Cutie, who has a lesbian sister, Bob Dylan, and Valerie June, all of whom sang wedding classics with revised lyrics. 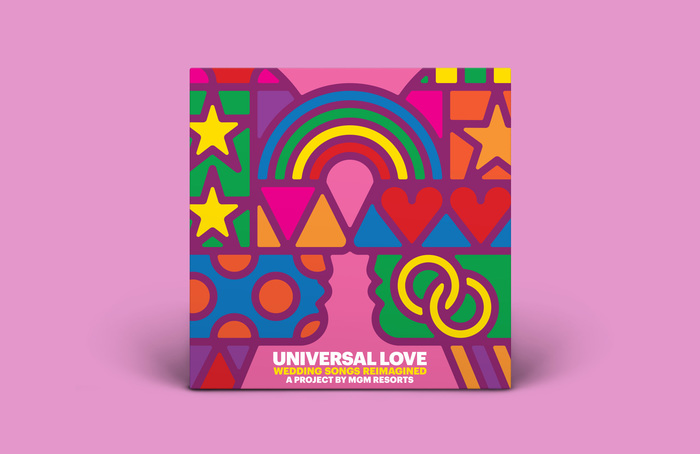 “When I was approached for this project, I instantly said yes, it was a no brainer,” Kesha said in an interview for the release.

Okereke says he chose a cover of the iconic “My Guy” for the album because, as he puts it, it’s “intrinsically woven into the public consciousness” and he feels that “popular music is incredibly important in shifting the public narrative.”

It’s still a little astonishing to hear love songs where a singer is using same-gender pronouns, so this compilation gets to serve as a big step towards normalizing that.

“I think the great thing about music is that it transcends all the barriers and boundaries and goes right to people’s hearts,”St. Vincent said, “and everyone has a heart.”

The six song compilation, presented by MGM Resorts, is now available on all streaming platforms.