Expect an extra sprinkling of Trump jokes and a few tongue-in-cheek digs at government institutions, too – in this future, the DMV literally fucks you. To find out more about what could well be L.A.’s queerest art exhibition, we reached out to West to talk sexual liberation, the ongoing stigma around sex work and the difficulties of hand-crafting a series of alien sex plants. 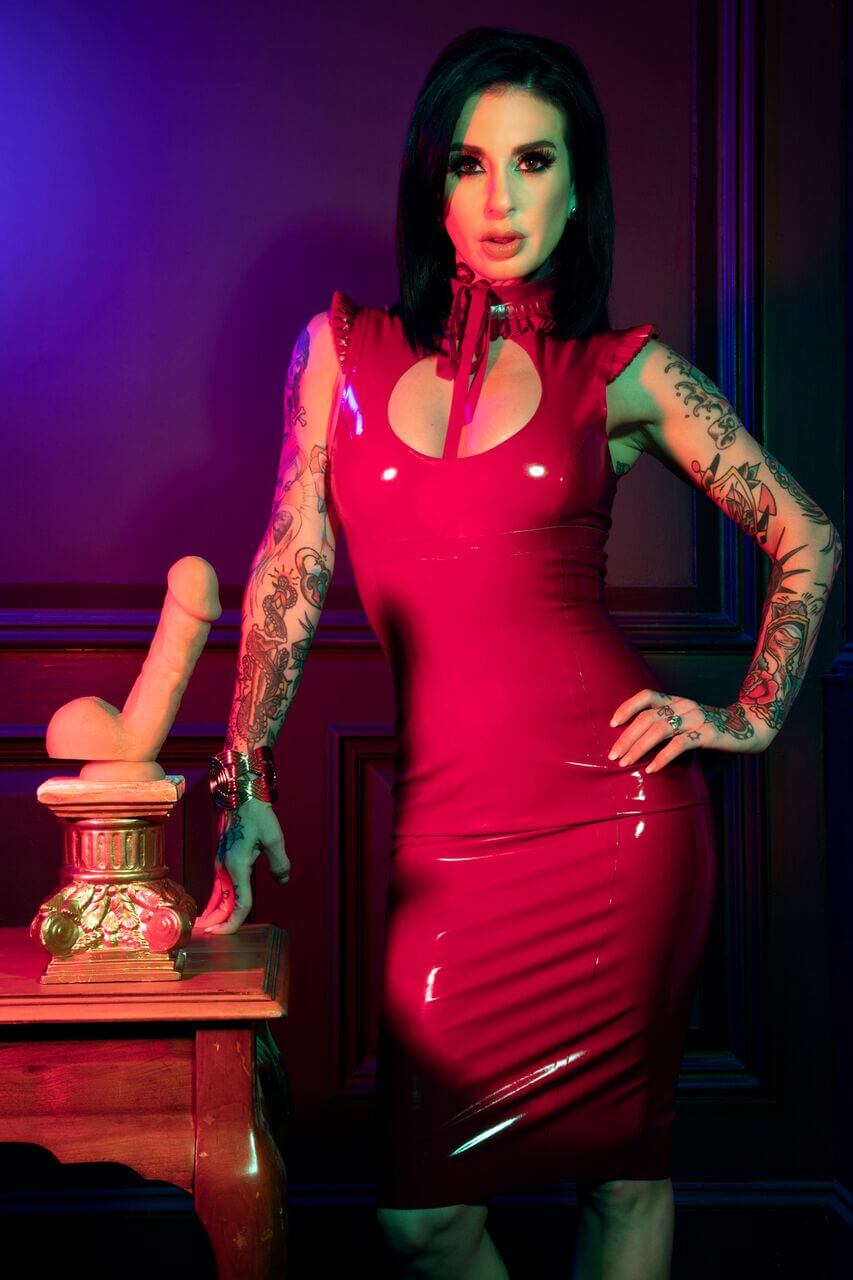 They really gave us a lot of artistic freedom. There weren’t many changes suggested, so in that sense they were really cool about just letting us do what we wanted. Actually, the only thing they didn’t want us to go really hard on were the Trump jokes! There were plenty in there at first so we had to reel that back a little bit, but I definitely feel like they’re still in there, even if they are subtle.

I noticed that the timeline in the exhibition starts with the election of Trump and uses that as a jumping-off point for this new, utopian future. Do you view things actually improving?

Were those feelings what motivated the show’s political bent? 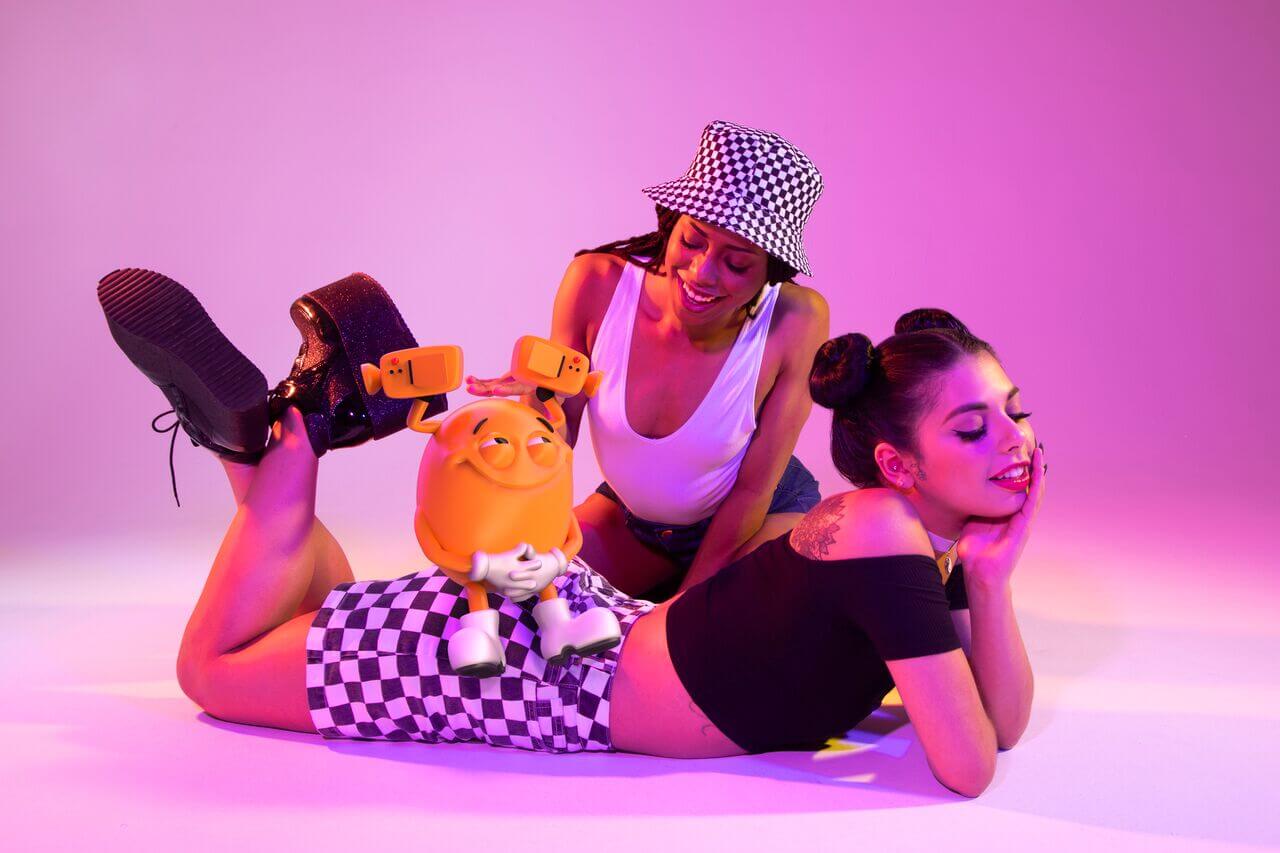 I love the idea of the DMV in particular, can you tell us more about that room in your own words? 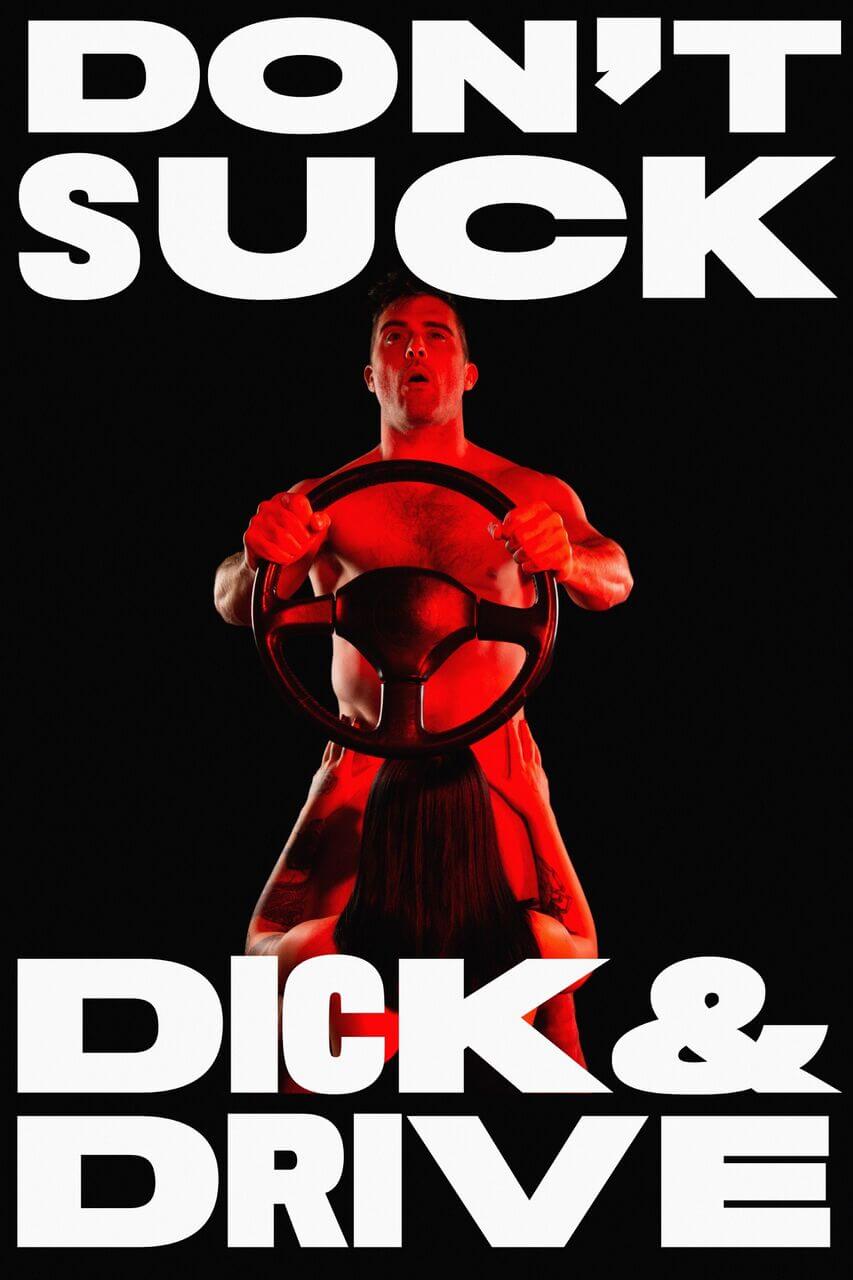 How about the other rooms, do you have a favorite?

I do! I spent a lot of time on all of them so I always feel weird saying it, but my personal favorite is the room with the alien plants. I didn’t build the cabinets myself, but I fabricated everything inside those boxes personally; that involved spending hours airbrushing colors and wiring up electrical stuff to make it look like alien floral matter. I learn a lot about electrical equipment! So I like that one the best, and I feel it’s the one you really have to see because all of the lights are shifting and moving constantly. Everything changes in a million different ways – it’s very impactful.

Tell us about some of your other work – is there always an element of some activist message?

Yes, although not everything I do is like that. As artists, I don’t feel like we have a responsibility to make political work; if you want to, then you should do it. I’ve done a handful of pieces, so one was a benefit for Planned Parenthood and then I also did the Slutwalk, which is about protesting sexual violence. I think the political work gets publicized more, so maybe that’s what I’m more known for; I also think that in times of political distress everyone feels a responsibility to make everything political, but sometimes it’s just important, even in the midst of all that, to just do something that you want to do. It doesn’t have to necessarily be life-affirming or challenging – I shoot flowers all the time!

The exhibition has been covered by publications like Artnet, which is interesting given the frequent assumption that the art world is pretty elitist. Do you think the industry is warming to the idea of these collaborations?

Yes. Of course, when commercial entities are involved it becomes different to making work for a gallery, or just for art’s sake, so there’ll always be some separation. But the media and the way it works now has made a lot of institutions more open to not immediately dismissing something with any kind of commercial responsibilities.

One final question: What do you want people to take away from this experience?

I really just want people to have fun! This is meant to be a reprieve from daily life. If you emerge with new thoughts about sexual openness, or about the destigmatization of sex work, then that’s great. But primarily, this is a fun experience.