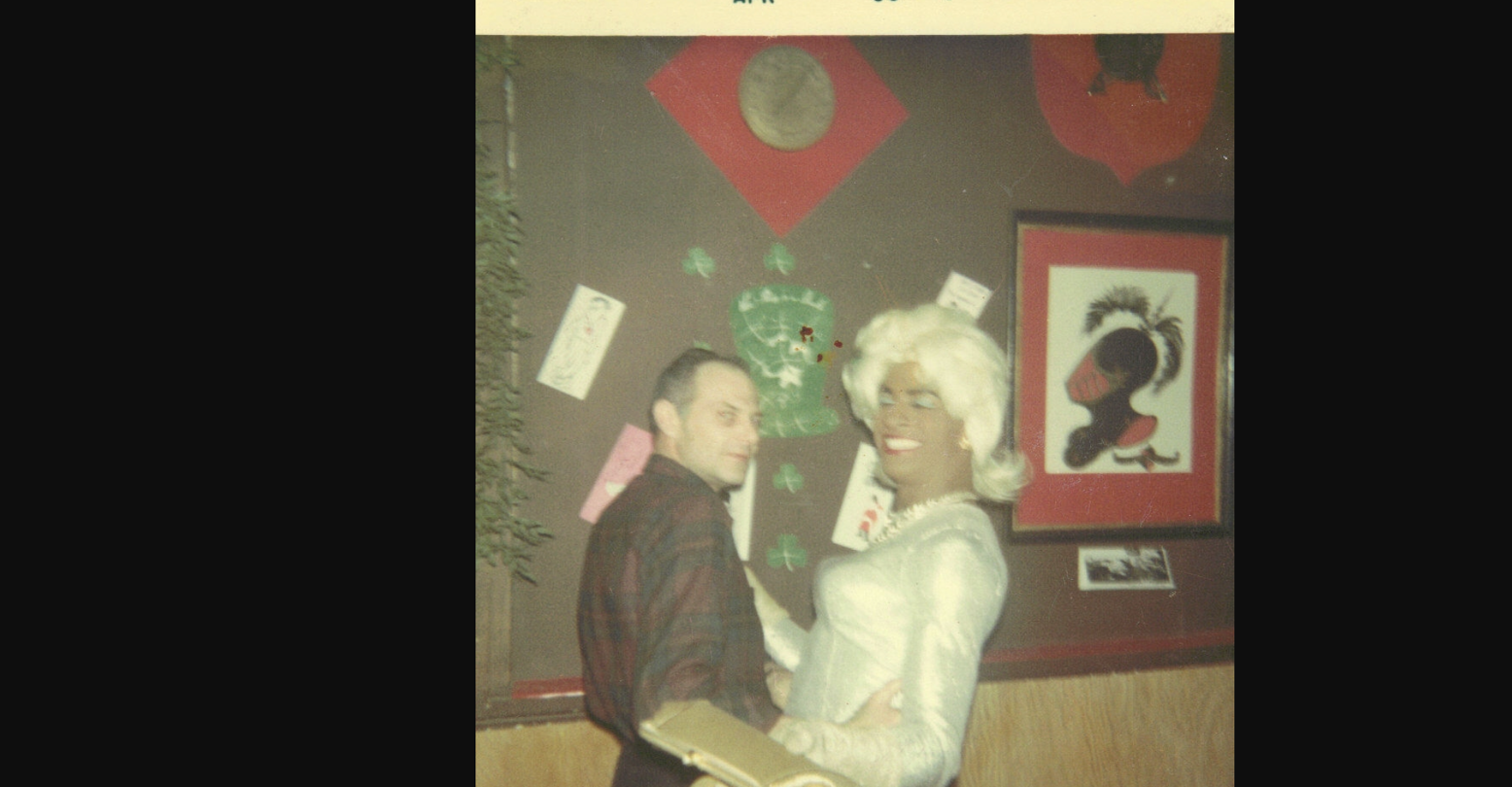 Though the Stonewall Riots are often hailed as the cornerstone of the gay rights movement, another largely forgotten night of rebellion took place eight years earlier — and not in bustling New York, but in often overlooked Milwaukee. It’s a night that is only just now being recognized in queer history. This is the story of the Black Nite Brawl.

In the ‘60s, safe spaces for queer people were few and far between. But one haven was the Black Nite. Opened in 1960 by Wally Whetham, it was a bar in Milwaukee known for welcoming people of all genders and sexualities. A safe space like the Black Nite was something worth fighting for, and on August 5, 1961, its patrons proved it.

Here’s how the night went down. Four 20-year-old “straight” servicemen decided to check out the Black Nite on a dare. But they refused to show the bouncer any identification and were forcibly removed. The servicemen tried to fight back, but they weren’t prepared for Josie Carter.

In the ‘60s, safe spaces for queer people were few and far between. But one haven was the Black Nite.

Carter was a young Black transgender woman and a frequent patron of the Black Nite. She was there that night, and she wasn’t about to let intruders make the space unsafe.

“We didn’t start anything, but we sure as hell finished it,” she said in a 2011 interview. “Those guys only came down there to cause trouble. When [the bouncer] tried to kick them out, they all tried to fight him. And I thought, ‘Oh no, you’re not going to hurt MY husband.’ I went out there with a beer bottle in each hand, ready to knock some heads.

“This man turned on me. I thought, I can’t let him put his hands on me. He was big, and he kept coming at me. I thought he would kill me. In that moment, I could fight off an army in a bathrobe. I let him have everything that was in that bottle. He went down.”

That serviceman would later claim he was hit on the head with a bottle for no reason — call me crazy, but I’m trusting Carter on this one. But that was only the beginning of the night.

The servicemen regrouped at a different tavern, rounding up men to take back to the Black Nite and finish the fight. Whetham, the bar owner, later reported that “this gang came in and started tearing the bar apart, and the bar fought back.”

“In that moment, I could fight off an army in a bathrobe.”

Indeed it did: the Black Nite’s 75 patrons fought ferociously for their home turf. It wasn’t pretty. One patron was thrown through a window and suffered extreme lacerations. Another was hit over the head with a barstool, leaving him in the hospital for weeks after the brawl. All told, the fight resulted in $2,000 worth of losses, including all the bar’s liquor, an electric organ, a jukebox and every window.

That night was a catalyst for cultural change in Milwaukee. It was reported on for over a week, drawing attention to the city’s queer community and showing those still in the closet that they were not alone. It inspired local activists like Eldon Murray and Alyn Hess, founders of the Gay People’s Union, who cited the brawl as a glimmer of hope and a spark of revolution. It opened the door for the city to develop a vibrant queer nightlife scene: by 1969, over three dozen gay bars had opened in Milwaukee.

But the Black Nite closed shortly after the brawl, unable to come back from the blow to its reputation. Whetham reopened the bar under a different name, but the building was deliberately demolished by the city in an attempt to disperse the gay scene. As the queer community suffered devastating losses to AIDS in the coming decades, the Black Nite Brawl only lived on in the memory of a few survivors.

Enter the Milwaukee Transgender Oral History Project, which began in 2011 and was led by researcher Brice Smith. The project worked to reconstruct the transgender history of the city, including interviewing Josie Carter and other trans people of the era to ensure their stories would not be lost.

Now, the Black Nite Brawl will officially be etched into Milwaukee’s history. Wisconsin’s government has just declared that August 5, 2021 is “Black Nite Remembrance Day.” There will be a media event hosted by the Wisconsin LGBTQ History Project at the former site of the Black Nite, where Milwaukee politicians and activists will speak to the city’s queer history.

“On the great game board of local LGBTQ history, all the dominoes lead back to the Black Nite,” Don Schwamb, founder of the Wisconsin LGBTQ History Project, said in a press release. “Nothing was ever quite the same again after that night.”

Josie Carter passed away in 2014, survived by one son and countless other queer children she’d informally adopted. She was never paid her dues during her lifetime, but tonight, when Milwaukee’s Hoan Bridge is illuminated with the colors of the gay and transgender pride flags, her legacy will live on.♦