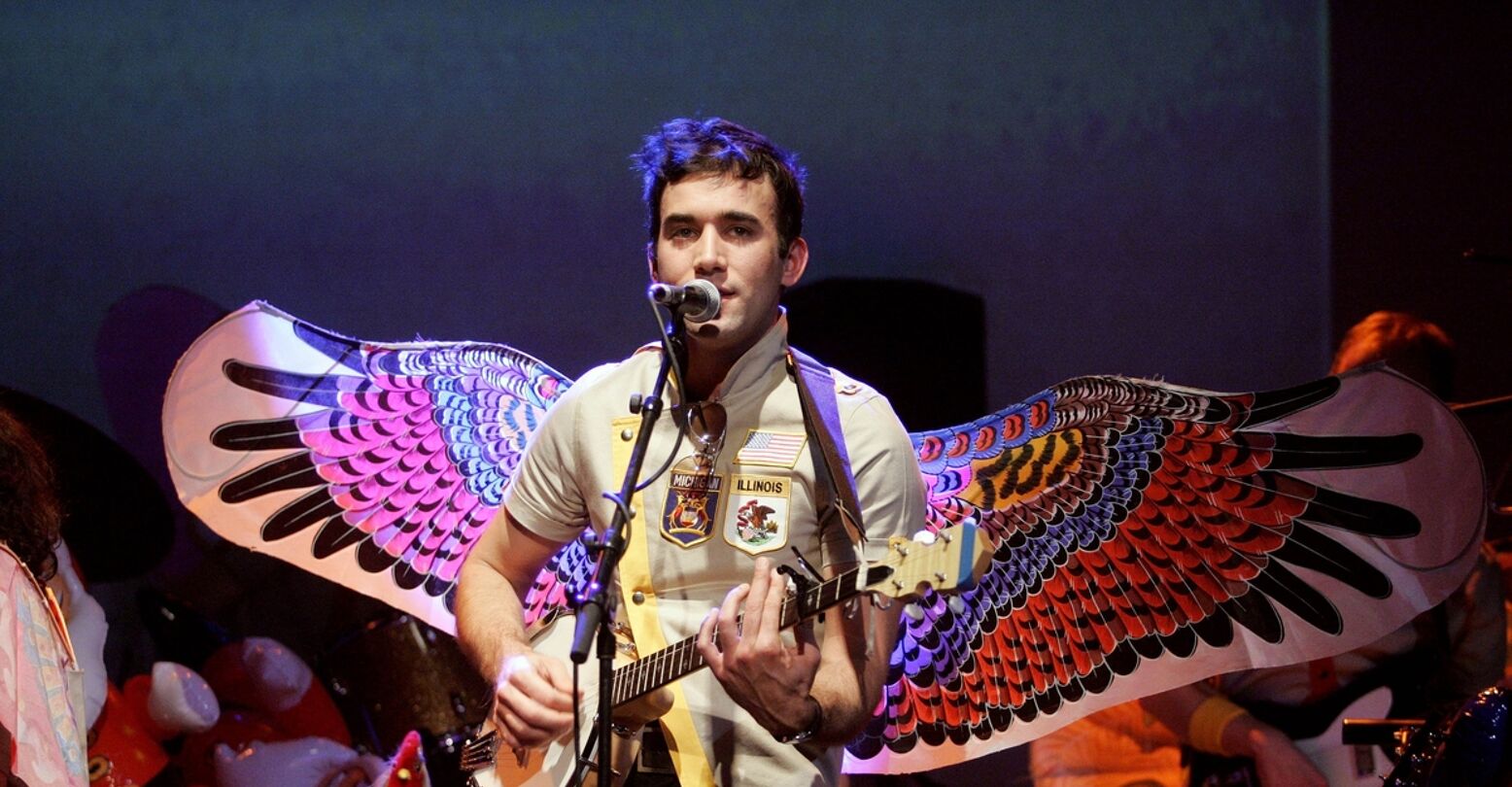 If you’ve finally stopped crying over the epic love story that is Elio and Oliver, you might want to replenish the Kleenex. The Academy Awards are almost here, and we’re rooting for the film to take home a few statues, including Best Picture and Timothée Chalamet for Best Actor.

We’re also deeply rooting for Sufjan Stevens to take home Best Original Song. Nobody should make us cry in front of a fireplace without some kind of recognition. He’s nominated for “Mystery of Love”, one of three songs he composed for the film.

And luckily for us, Stevens will be on hand to perform the song live at this year’s awards show, likely making every A-lister from Meryl Streep to Denzel Washington shed a tear for some good old nostalgic gay love. His performance was expected, if not totally begged for by every gay cinephile with a MoviePass and an Armie Hammer crush. And the Academy just confirmed the performance, announcing the official lineup, which also includes Mary J Blige performing “Mighty River” from Mudbound, Kaela Settle for “This Is Me” from The Greatest Showman, and Gael García Bernal, Miguel, and Natalia Lafourcarde for “Remember Me” from Coco.

Sufjan Stevens stepping into the Oscars’ stage after Armie Hammer’s introduction ready to sing Mystery of the Snatch pic.twitter.com/JE4LINFoAr

Sufjan Stevens is performing ‘Mystery of Love’ for the first time at the Oscars. I’ll be a mess at 3am on the 5th of March.

With a lineup like that, who needs Coachella? And although he’s up against some pretty decent numbers from some talented artists, we’re fully rooting for Stevens to take home gold. But we’ll settle for a Chalamet/Hammer kiss at the after party.