With awards season and festival season underway, cinephiles are bringing attention to the most anticipated titles of the year. But one aspect of the film industry that’s received some much-needed attention over the past year is the sexual assault that seems to run rampant in Hollywood. Actresses like Gwyneth Paltrow, Rosario Dawson, and Reese Witherspoon have come forward with their accounts of sexual assault, with actors like Anthony Rapp, Terry Crews, and James Van Der Beek joining the movement with their own claims as well.

If you’ve been sexually harassed or assaulted write ‘me too’ as a reply to this tweet. pic.twitter.com/k2oeCiUf9n

The movement has largely been dubbed #MeToo, with countless people across the world contributing their own experiences to raise awareness of the toxic system of rape culture that happens in all communities and cultures. The movement was created 10 years ago by feminist activist, Tarana Burke, and it’s recently gained traction again after actresses like Alyssa Milano and Rose McGowan have used the hashtag to raise awareness within their own followings.

McGowan has been one of the most vocal members of this movement, accumulating a feminist following known as #RoseArmy. Back in October, she ignited a series of allegations against producer Harvey Weinstein, recalling an incident in a hotel room during the 1997 Sundance Film Festival when she was only 23 years old. 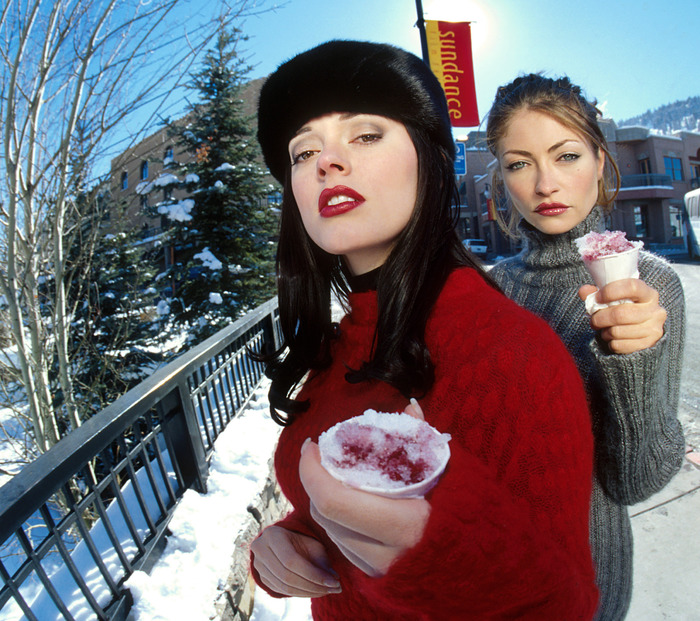 In response to McGowan’s and many other women’s brave testimonies, the Sundance Institute has updated their code of conduct in an attempt to prevent any inappropriate behavior at this week’s film festival. They’ve also set up a 24-hour hotline in partnership with the Utah Attorney General’s office, allowing festival goers to report violations of this new code. The code of conduct can be found on the Sundance website and app, stating in full:

“Sundance Film Festival is an environment where bold, creative, and distinctive voices are celebrated.

Sundance Institute is committed to allowing attendees to experience the Sundance Film Festival free of harassment, discrimination, sexism, and threatening or disrespectful behavior. We reserve the right to revoke, without notice or refund, credentials or access to Festival events and venues for those who engage in such conduct.

We have partnered with the Utah Attorney General’s office to provide a 24-hour live hotline, which will open on Jan. 12, for those who are involved in or witness something that violates this Code of Conduct at 801-834-1944.”

Sundance’s latest action comes as Hollywood is shifting the spotlight on the gender injustices within the industry. The red carpet at the recent Golden Globe Awards was occupied with black designer garments and “Time’s Up” pins as a sign of solidarity. The upcoming SAG Awards will feature a lineup of only female presenters, hosted by Kristen Bell.