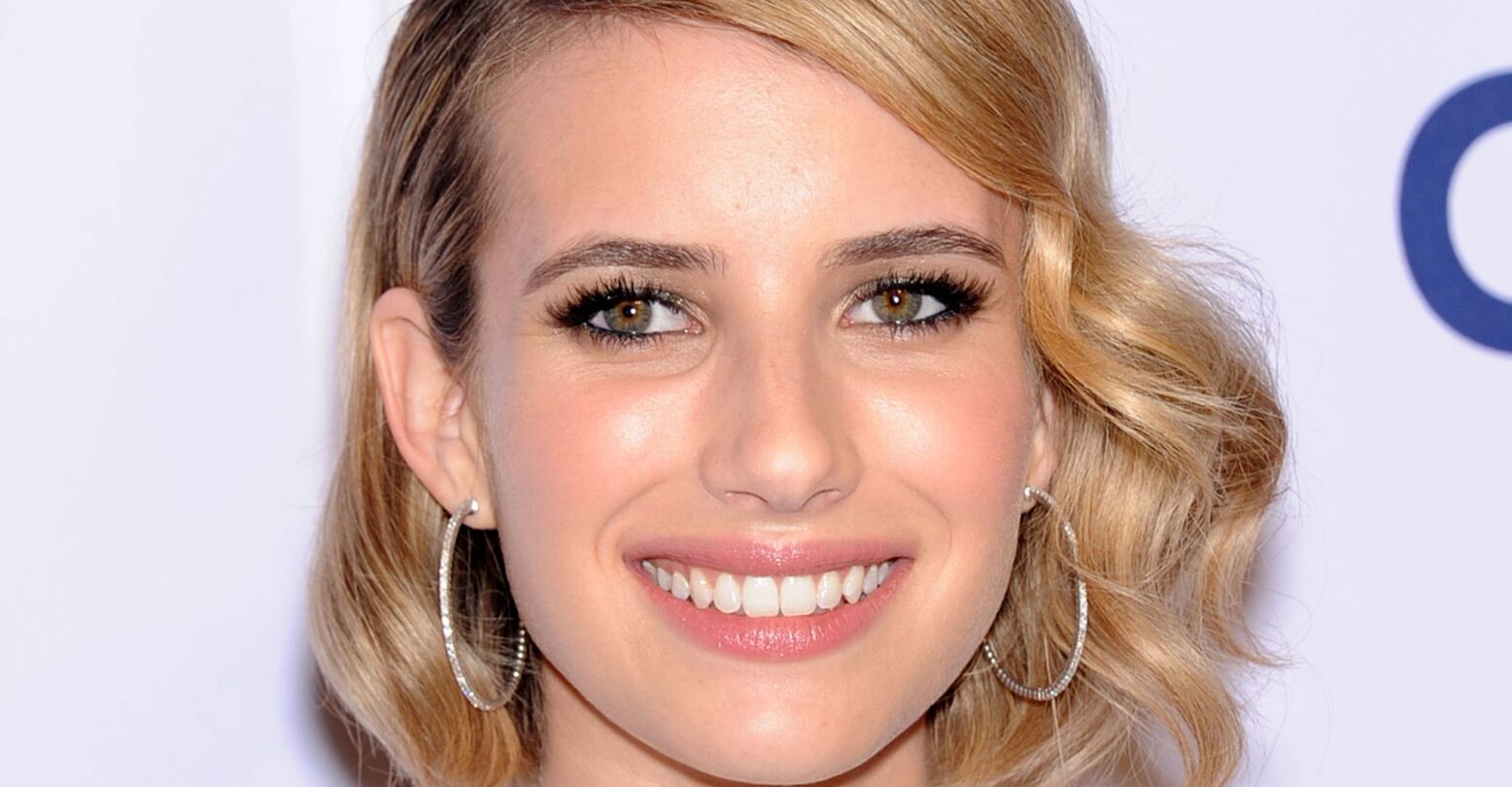 When Emma Roberts goes viral as a meme, the Hollywood starlet knows exactly who to thank. After posting a cringe-y “candid” reel on Instagram and arbitrarily gaining 1.6 million likes overnight, the actress extends her gratitude accordingly to the “gays and whoever else,” for turning her video into a viral meme.

The simple Instagram video, posted after a day at the beach, features Roberts acting her ass off to nonchalantly serve viewers with a little hair flip and some infamous Tyra Banks smizes. She tops off the performance by poking out her tongue – because she’s just like that. Lana Del Rey’s “Happiness is a butterfly” plays softly in the background; and even though she should’ve played “High By the Beach,” we forgive her for the sake of the sacred allyship between hot misunderstood girls and gays.

It is through that very allyship – forged upon the historic notion of hot girls walking the gym class mile hand in hand with their beloved gay counterparts – that Roberts repeatedly achieves viral status as a meme. In a mutually symbiotic relationship, the actress drops a project and her queer fans scurry to pick it up, practically stampeding to find the meaning and purpose in what could otherwise be superficially perceived as meaningless by a misogynistic mainstream media.

Even though she should’ve played “High By the Beach,” we forgive her for the sake of the sacred allyship between hot misunderstood girls and gays.

With the right mix of bite and tender admiration, gay fans elevate the silly video of Emma Roberts posing on the beach into the perfect reaction video for any number of Twitter’s ridiculously niche yet somehow relatable scenarios. The applicability of Roberts’s perfectly embellished reactions first gained attention in 2013 when Tumblr users were enraptured with a microscopic segment of Robert’s saying, “Surprise, Bitch,” after rising from the dead in her role as Madison Montgomery: the hot witch bitch from season three of American Horror Story.

The trend of freezing Roberts’s reactions and applying her image to a completely out-of-context situation also peaked in 2020, when a screenshot of the star in Aquamarine (2006) resurfaced on Reddit. The viral image features co-star JoJo whispering into the ear of a delightfully shocked Roberts. Together, the duo completes a cultural masterpiece of a meme: a versatile reaction image of two teen girls blissfully unbothered in their conspiracy to gossip unapologetically.

At the time “Surprise, Bitch” went viral in 2013 Roberts was only 22; so when she responded to her latest beach meme with an Instagram Story captioned: “Me going viral after thirty….thank you gays and whoever else,” she was purposely referencing her age as a nod to her previous viral memes achieved in youth. Despite the hilarity of how her gratitude was expressed, the deliberate call out to her gay fans – and the generalizing of her straight fans into anonymity with a lighthearted “whoever else” – was most certainly a sincere way of recognizing how queer support has been a catalyst for her career.