Guess what? In addition to being maybe the most important American playwright of the 20th century, Tennessee Williams was also an accomplished oil painter. Nine of his paintings are currently on display at the Jewish Museum of Florida, in an exhibit called Tennessee Williams: Playwright & Painter, through October 7. What even are you doing with your gay-ass life?!

The glass-closeted Williams, whose play, The Glass Menagerie, catapulted his career as a playwright from obscurity to fame, spent the 1970s painting, sipping red wine, and listening to jazz with David Wolkowsky, according to the museum’s executive director, Susan Gladstone. “They were good friends,” she explains. “[Wolkowsky] called him ‘Tom,’ is my understanding.”

Wolkowsky (a.k.a. “Mr. Key West”), who is largely responsible for the city’s status as a tourist destination, has generously loaned these rarely seen works, which previously have only been shown in private galleries, to the museum. 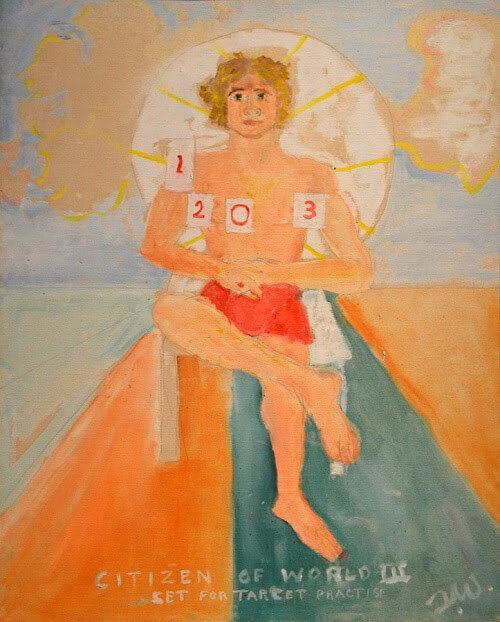 The paintings themselves suggest a lonely decade in the 1970s for Williams. “There’s one in particular [pictured above], in which he portrays a man — we assume it’s designed to be a self-portrait — with numbers, in which he describes himself as feeling like a target because of his sexuality,” Gladstone explains. 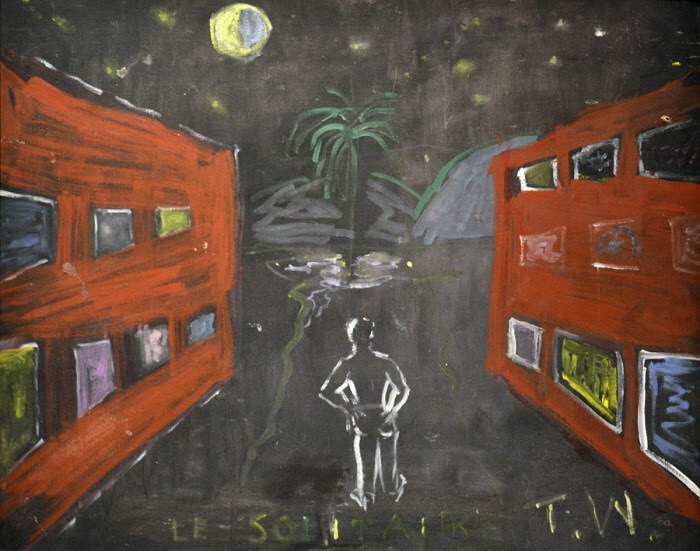 “There’s another painting, which is very dark [pictured above],” she continues. “Most of the painting is black, and it really portrays a sense of isolation, and perhaps loneliness, maybe also related to his sense of self. Maybe to sexuality, maybe just feeling lonely and depressed at the time of the painting…. His mood was quite dark at that time in his life.” 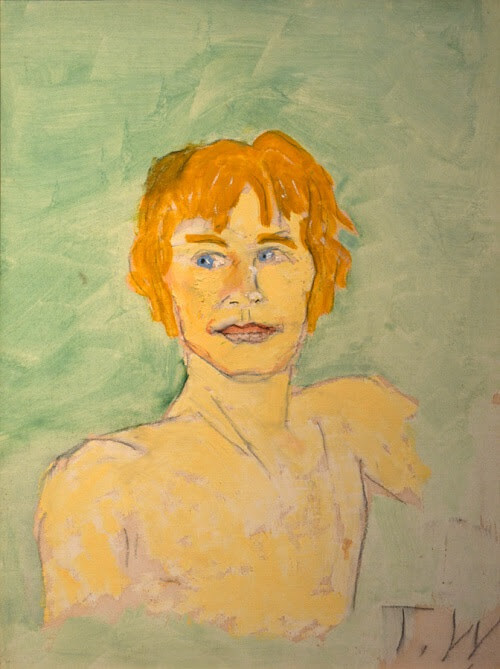 Not all the paintings are about gaylienation, though. Gladstone comes through with some tea: “One is a portrait of Michael York, the actor, who appeared in a Tennessee Williams play. Rumor has it that he’s been trying to get this portrait of himself from David Wolkowsky for years.” And the tea is hot. “Mr. Wolkowsky hasn’t wanted to part with it, and here it is on the walls of our museum!”

Other pieces on display are in conversation with other works. “There’s one painting that’s about a Wallace Stevens poem, for example,” Gladstone says. “One is a painting based on one of his own plays.” There’s also this hot cowboy with big hands: 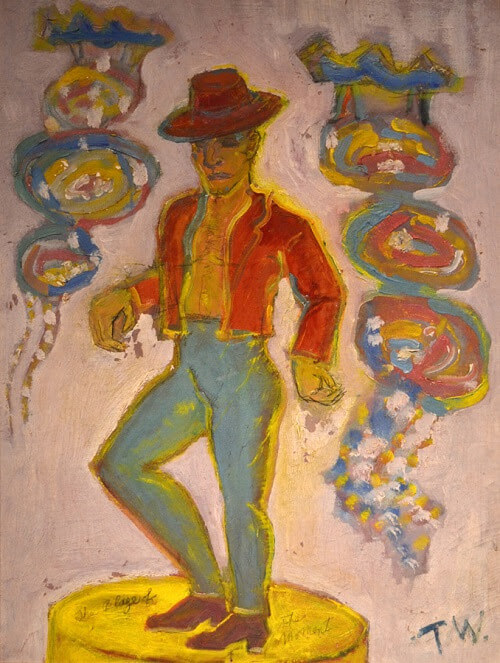 Gladstone hopes that museumgoers leave the exhibit with a deeper appreciation for the times in which Williams lived. “We know, obviously, that he was a very deep thinker from his from his plays, so it’s interesting to see the paintings which are reflective of so much of his own inner self,” she says. “Many of his plays, we know, are based on historical characters in his life, but the paintings really reflect him.”

Of course, as executive director of a Jewish history museum, Gladstone also hopes to highlight Wolkowsky’s enormous contribution to the life of the Jewish community in south Florida. 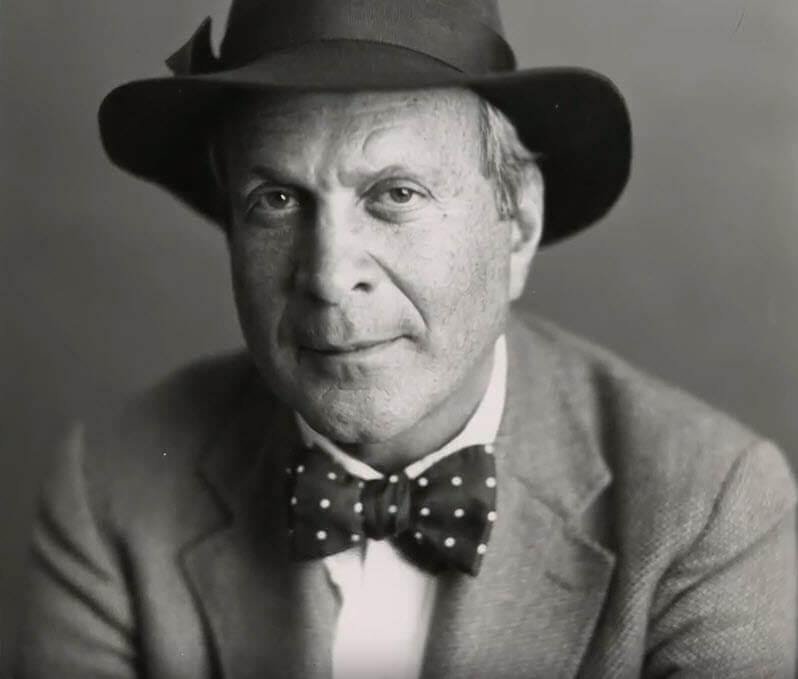 Tennessee Williams: Playwright & Painter is on view at the Jewish Museum of Florida at Florida International University through October 7. For more information, visit the museum’s “current exhibits” page.