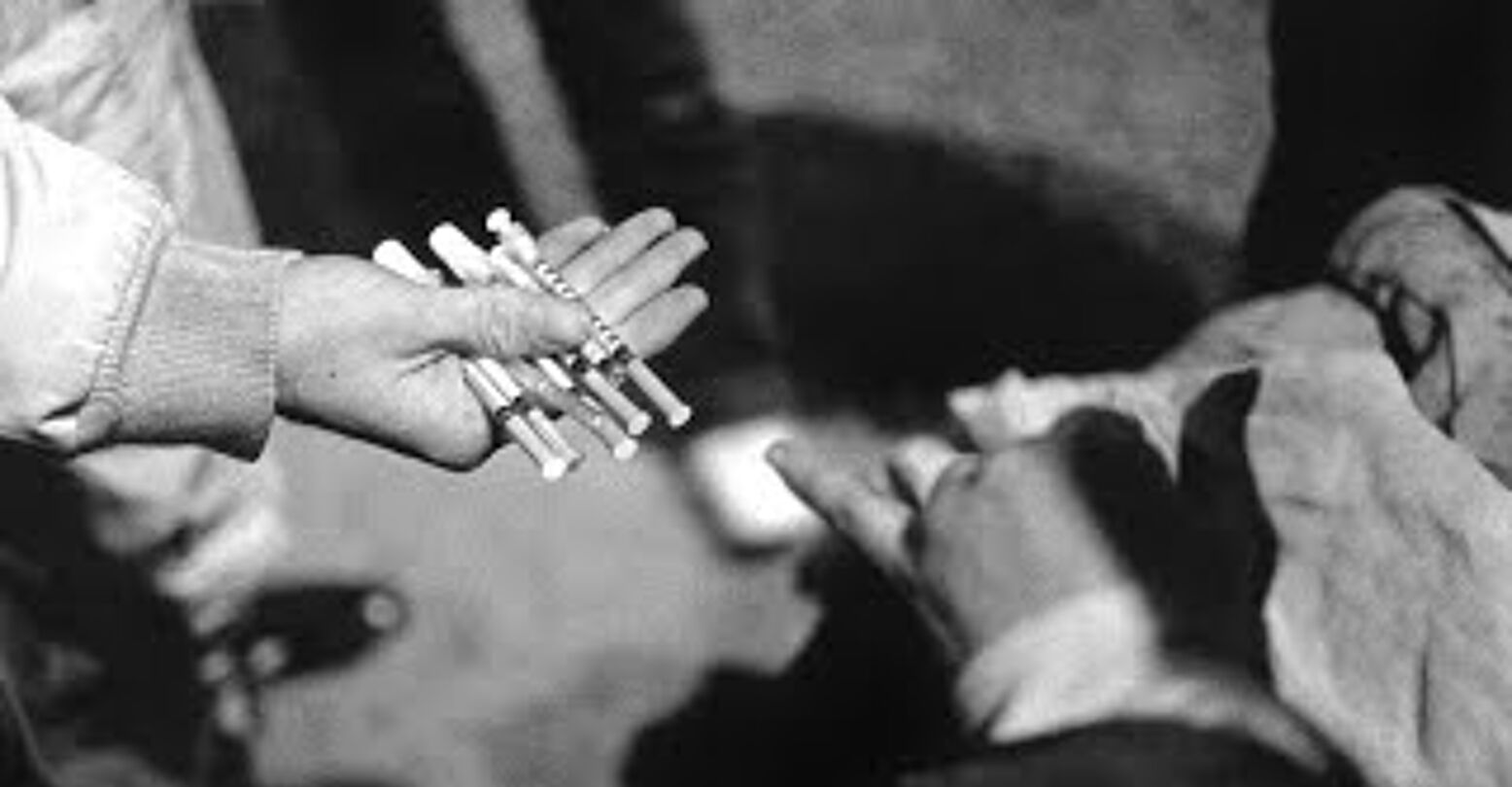 2021 marks the 40th year of the AIDS epidemic, a tragedy that has taken more than 700,000 U.S. lives since its first case was reported in 1981. The National AIDS Memorial Surviving Voices storytelling initiative is ensuring that those lives don’t go forgotten, and neither do those still living with HIV/AIDS today.

The National AIDS Memorial has been releasing a series of mini-documentaries called “Surviving Voices,” telling the oral history of different communities through the AIDS epidemic through the voices of those who’ve survived it. Its most recent documentary, “Substance Users, the Recovery Community & AIDS,” was recently exclusively screened at two prominent LGBTQ+ film festivals, Frameline45 and SF Queer Film Fest 2021.

“The National AIDS Memorial is honored to have our ‘Surviving Voices’ mini-documentary featured at these influential film festivals,” Chief Executive John Cunningham told the Los Angeles Blade. “It speaks to the important work our organization is doing to share these powerful personal stories of hope, resilience and the journey of survivors around the issue of HIV/AIDS and addiction in an authentic and powerful way.”

“Substance Users, the Recovery Community & AIDS” sheds light on the unique relationship between this community and HIV/AIDS. It features intimate interviews with several survivors of both HIV and addiction, who share their stories to powerful effect. They’re stories of resilience, determination and the strength of the human spirit — but they don’t shy away from the vulnerability, shame and hopelessness these survivors have experienced.

“I can be as I am,” shares Bonnie Violet Quintana, one of those featured in the documentary. “Me getting HIV, me being in recovery — all of that is a big part of me.”

“Substance Users, the Recovery Community & AIDS” is available now on the National AIDS Memorial’s website, along with its five previous mini-documentaries. These tell the story of AIDS in connection to the transgender community, San Francisco’s leather community, Asian Americans and Pacific Islanders — slowly but surely, “Surviving Voices” is creating one of the U.S.’s most comprehensive records of the stories of HIV survivors.

The series is produced and directed by Jörg Fockele and funded through a grant by Chevron, one of the National AIDS Memorial’s long-standing partners.

“We believe in the power of storytelling and the lessons it can teach current and future generations,” said Huma Abbasi, General Manager, Global Health & Medical at Chevron. “Our  long-time support for ‘Surviving Voices’ is part of our commitment to sharing the very human experiences that have shaped 40 years of the AIDS epidemic.”

“I hope that these mini-documentaries will be as inspiring for current and future generations confronting their own challenges as they were for us when we filmed them,” said Fockele.