The Internet’s Syd has emerged as a frontrunner of the R&B group, for her talent, but also because of her outspoken queerness. Since the group’s debut in 2011, the singer-songwriter has made a cameo in HBO’s Insecure as well as writing and producing a solo album called Fin. Now, she’s using her platform to speak about queer identities in music.

Previously, she was a member of the rap collective Odd Future, of which she joked that everyone in the group was gay. She appears in Billboard’s first-ever Pride issue this month, and spoke about her time in the group as the sole female and out member. The group had been criticized for homophobic lyrics—meanwhile, Frank Ocean and Tyler the Creator would later come out as queer. “It’s hilarious,” she recalls, becoming a sort of spokesperson for the group as the only out member at the time, “I went through all of these interviews, and everybody was gay the whole time.”

Nowadays, Syd is a lot more open about her sexuality, and wants to set an example for other. “In the beginning of my career, I made it a point to avoid those topics of conversation and just normalize it,” she says, adding, “Being gay is normal. These days I’m not shying away from these kinds of topics. I do want to inspire people—young girls who may like to wear boys’ clothes and who romanticize women and feel nothing wrong with it.” 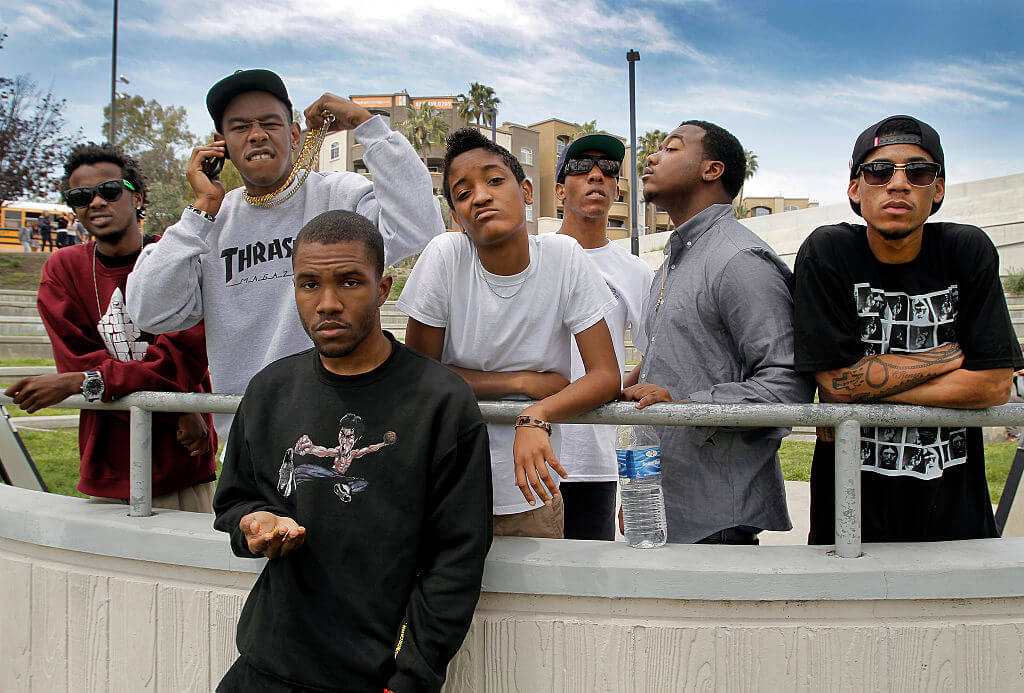 The DJ also revealed that she suffers from social anxiety, which definitely affected her relationship with her sexual identity. “I’ve always been comfortable with my gayness, but I was intimidated by the social anxiety,” she says of going to gay bars.

As for what’s next, Syd hopes to gather a group of dope women for an all-female music festival. “What I’m focused on these days is stuff that empowers and unites women,” she tells Billboard. “If you want to be a pioneer, you have to be intentional, at least a little bit.”

The Internet is set to release its fourth studio album Hive Mind July 20.