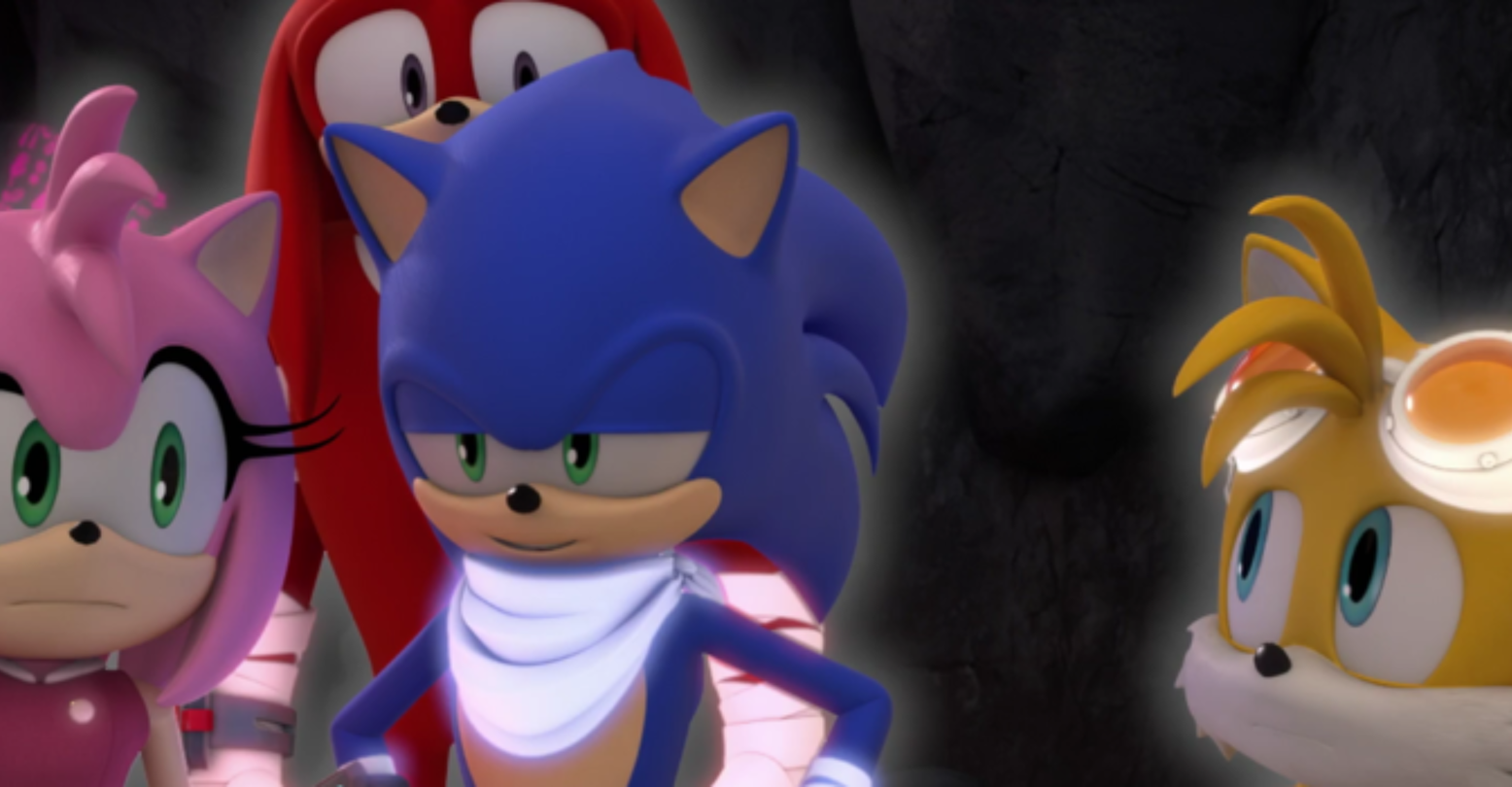 Maybe I am secretly a furry, but I’d be lying if I said Sonic the Hedgehog wasn’t my favorite video game mascot. I grew up playing his games a bit *too* much. I had all his platformers for Sega Genesis and the very first game I got for Sega Dreamcast (my favorite system of all time) was Sonic Adventure. I’ve logged more hours on Sonic Shuffle than I have on any individual title in the Mario Party series. The Sonic series has a rich character universe and, I’m sure I’ll get a lot of online hate for this, but guess what, I always felt a little … dare I say … SEEN by them.

So, with the internet currently in a tizzy over the Sonic the Hedgehog poster for the live-action film due next year, here is my official plea to whoever holds the pen that you include many of the characters that kindled something within little queer Mathew.

Funny enough, Sonic as a mascot has always come off a little too straight. Ryan Reynolds may currently have a job voicing Pikachu, but in all honesty, his cocky self-assurance maps better onto Sonic than it does to the iconic yellow mouse from Pokemon. But while Sonic has always kinda been that straight male braggart, a ragtag group of queer also-rans comprises his Scooby squad.

When I hear Sonic, the first name I think of is Miles “Tails” Prower, AKA the most prominent bottom in all of video game history. Whenever Tails was available as a playable character, I was there. I’ve played Sonic Adventure through at least 15-20 times and I may have played Tails’ shortened version even more. Tails’ demeanor was something way more attractive to me: he was the smart sidekick who used grace and smarts to win the day, not speed or brute force. (His special attacks in Sonic Adventure mostly consist of ballet twirls, which I tried to imitate in my own hippo-in-a-tutu inelegance.) Sonic may have super speed, but that’s not what the gays want: we want the power of flight. Almost every single female superhero can fly. Flight is canon queer.

And then there’s Amy Rose. First of all, she’s a fashion icon. But Amy’s Sonic Adventure story also deeply resonated with me. Basically, she was tired of just being the “girl” of the group who didn’t get in on any of the action. And when you played as Amy, you beat up on robots with an oversized mallet that also shot out hearts when you thwacked it on the ground. Amy, for all her pink and frills and shopping, was also a queen of self-actualization. Her mission was to save herself from her own ennui-tainted slump and when you played her, you felt like, even if you weren’t as athletic or masc as some of the other boys, you’d still be able to be the hero of your own story.

There are so many more, but I also have to shout out my girl Rouge the Bat who is an independent woman who flies around in a heart-shaped corset and never takes shit from Shadow (a sad Ezra Miller-esque gay) or Eggman (an angry bear). OK, let’s just put it this way: all of the Sonic villains are gay, too.

Are you listening, Hollywood? Make Sonic (and Knuckles, too) as straight as you want, but give the rest of the crew the queering it deserves.