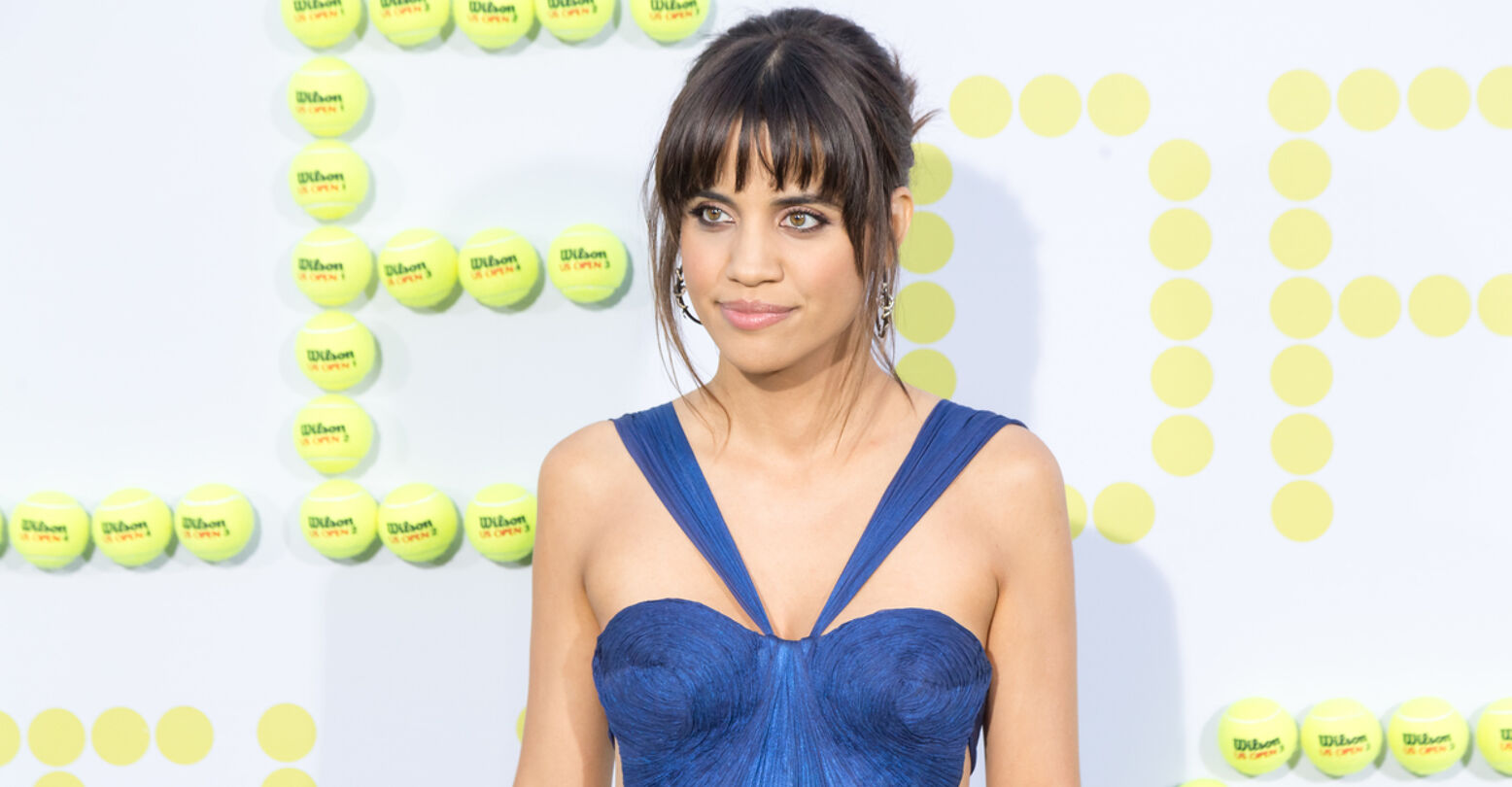 In a world where the sitting President once toldHoward Stern that his daughter was “a piece of ass,” objectifying women feels less indictable than ever. And unfortunately, and harassing women is more pervasive than ever.

Earlier this week, actress Natalie Morales called out a photographer who took pictures of her “bits” at theBattle of the Sexes red carpet premiere. The former Parks and Recreation star, who came out as queer in a June essay, lambasted the paparazzo on Twitter, claiming that he sent her photos which he thought had exposed her vagina. (It was actually just nude-colored underwear.) In Battle of the Sexes, Morales portrays one of the tennis players who fought for gender parity in the 1970swhen female athletes were paid a fraction of what their male colleagues earned. It seems that things haven’t changed as much as we’d like to think.

Even at an event celebrating gender equality, Morales couldn’t escape the toxic treatment of women’s bodies by news publications that exploit them for clicks. Publishing explicit photos of women without their consent is not only customary for tabloid mediait also sends the dangerous message that the public is entitled to the full access of women’s bodies. 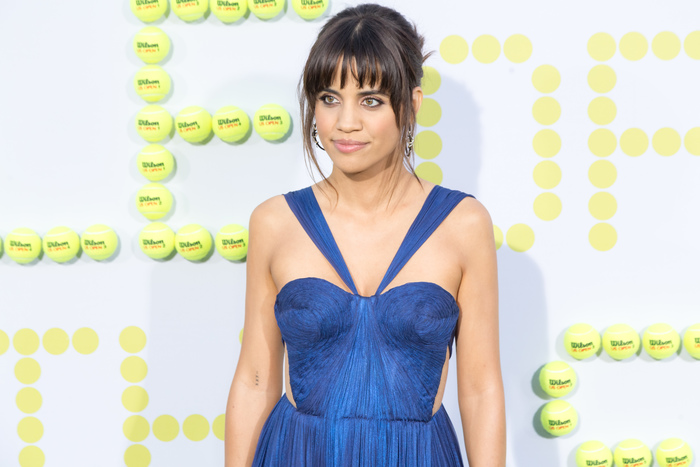 In 2013, the private photos of more than 500 celebrities were leaked from their private iCloud accounts. Some of the victims were men, but most were women. The perpetrator would be convicted on felony charges, but not before images of Kate Upton and Ariana Grande were widely circulated on websites like Reddit and 4chan. But even worse, the photos were posted on gossip blogs and entertainment websites, who aired them for the nebulous purpose of “newsworthiness.” Perez Hilton, the famed tabloid blogger, would apologize and remove photos of Jennifer Lawrence, which he said were posted “in haste.”

Lawrence, one of the most prominent victims of the hack, would subsequently describe it as a “sex crime.” In an interview with Vanity Fair, the Hunger Games actress said that just because she’s a public figure doesn’t mean she “asked for this.” “It’s my body, and it should be my choice,” Lawrence claimed, “and the fact that it is not my choice is absolutely disgusting.”

Due to the relative ease of sharing photos without someone’s permission in the age of digital media, this problem has become ubiquitous in contemporary culture. In June, the Guardian reported that Facebook received over 51,000 reports of revenge pornand that was just in January alone. Last year Data and Society found that around one in 10 women under the age of 30 have either had someone post an image of them or threaten to do so without consent. There’s often surprisingly little recourse to stop it, even when you’re a celebrity.

While some these cases did have penal consequences, the majority of leaks never go to trial. If you’re a famous woman, photos of the most private areas of your body might end up as clickbaitunder listicle titles like “Nip Slips, Crotch Shots and Other Embarrassing Celebrity Moments” or “34 Uncensored Celebrity Nip Slips.” Upskirt photos were nothing short of a cultural phenomenon in the 2000s, with women like Kirsten Dunst, Britney Spears, and Paris Hilton being “exposed” by invasive paparazzi. After a sex tape of Hilton was famously circulated in 2003, the heiress and socialite told Marie Claire, “I could not leave my house for months. I was so depressed.”

When it comes to this abusive, damaging treatment of women, the laws actually support it in many cases.

Most states recognize what’s known as the “Right to Publicity,” which proclaims that celebrities can sue any party who is profiting off illegally obtained images of their likeness. However, the guilty party is usually only subjected to an injunction to stop dissemination–essentially, a cease and desist. The process of suing these offenders is more expensive and tedious than it is worth financiallyand ultimately, it wouldn’t stop pedestrians from sharing the photos. Most countries enforce laws against phishing, or illegally obtaining personal property through hacking or “brute force.” If a prosecutor is able to prove that images were illegally obtained, then the perpetrator can be punished by law.

However, once the image is “out there,” so to say, it’s a free for all. There is no distinct law that penalizes those who share and disseminate the photos.

If the pictures become a news story, news publications can claim their First Amendment right to report the news. In layman’s terms, once J-Law’s pictures were a trending topic, media outlets had free reign to publish the story, and linking to the photos was a matter of personal discretion.

Pursuing legal action can be complicated and murky. If a celebrity who feels that their right to bodily privacy has been violated, they can sue a photographer, but they don’t have the ability to take legal action against anyone who shares the photos. It’s difficult to prove possession, and even more difficult to prove that a leak led to harassment.

The laws surrounding nude photo leaks remain shadowy and arcane. Social media has changed the sharing landscape forever, but legislation in the United States hasn’t caught up yet. Not only is a nude photo leak humiliating, but it’s also a betrayal of trust and damaging to victims’ mental health. Without a change in the political and legal framework, womenand menlike Natalie Morales remain vulnerable.

This problem isn’t going away. Until the laws change, no one is safe.