Taliwhoah may have been born into a musical family (her aunt and mother were both members of legendary group Boney M), but it wasn’t until 2011 that she discovered a desire to write her own songs. This sudden need for a creative outlet came during a time of intense personal struggle; she had recently relocated to Los Angeles to attend college and pursue her dreams, but instead found herself lost with nowhere to call home.

Not only did songwriting become a form of catharsis, it revealed serious musical skills which she’s been busy perfecting ever since. A slew of Soundcloud releases and EPs carved out a sonic blueprint rooted in woozy melodies and trap beats but, as an artist, Taliwhoah is difficult to define. This versatility recently landed her a deal with Rostrum Records, a brand new EP (New Wave Order Vol.1), and mentions on several “artists to watch” lists, all of which hint towards a bright future for the Tottenham-born musician.

One listen of the new EP is enough to understand the hype; recently-released “Meds” is the perfect kiss-off to a complacent boyfriend, “Sweetest Escape” is a sensual, mid-tempo jam underscored by pulsing snares, and closing track “Genesis” sees Taliwhoah cooing under the poetry of Kojey Radical. In the wake of the new release, we reached out to the rising star to talk musical influences, relationships, and the importance of staying positive – even when times get tough. 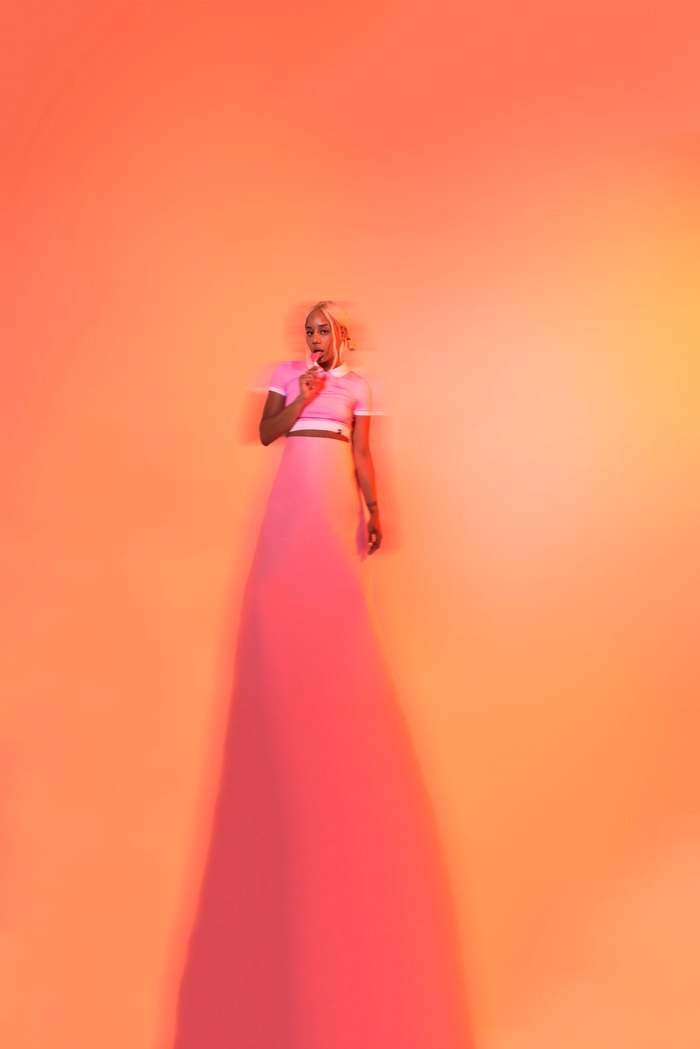 You’re being described as an artist to watch, but you’ve been releasing for a few years now. How does it feel to be getting the recognition?

Taliwhoah: Really encouraging! I think I’ve worked the hardest I have ever worked, and I have come through moments I thought it would be impossible to come out on top of, but I’m still here and I’m still making progress. I’m truly thankful.

How would you describe your music to new listeners?

Taliwhoah: I would say my sound is nostalgic, it’s a fusion and it’s fresh. I take a lot of influences from classic genres and, lyrically, I just talk about the current situations in my world and my life.

As the “Meds” video just dropped, can you tell us a little about the story behind the lyrics?

Taliwhoah: The “Meds” lyrics are actually a conversation I was having with my partner at the time – almost verbatim! We were discussing some of the sacrifices we felt we had and hadn’t made to be in the relationship. I really needed him to understand at the time that there was an imbalance, and I just wasn’t here for it. I had made choices to protect our love which he hadn’t, but, on the other hand, I knew I could flip it at any moment and give him a taste of his own medicine. We all know he didn’t want it! 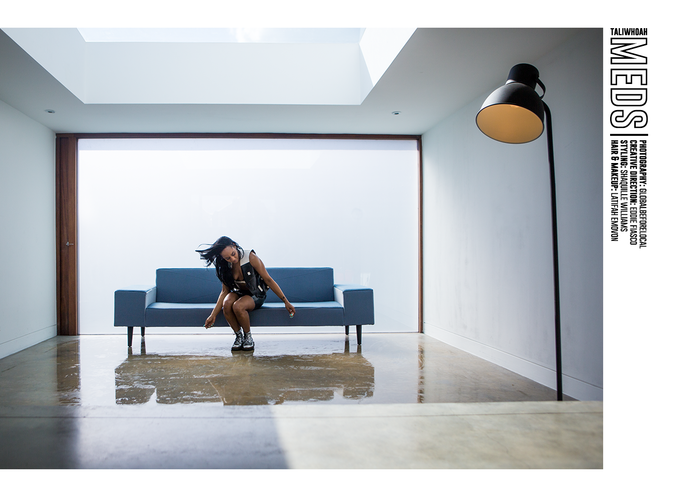 Your family has a well-documented musical history, so did it always feel natural that you would grow up to be a musician?

Taliwhoah: I don’t think it always felt natural, no. I actually felt a little discouraged at times, like I would never be as successful as some of my family members. I understand now that those thoughts were more to do with my own insecurities than they were to do with who I was destined to be. Being able to look back now, to see that my destiny was always mapped out for me throughout those periods, I find comfort and encouragement in that throughout the hard parts of my journey.

Who are your own musical influences?

Taliwhoah: Definitely my mother (Toyin Adekale), Brandy, Sade, Michael Jackson, 702, Missy Elliott, and producers like Timbaland, Baby Face, and Pharrell. Really, the UK and American 90s R scene shaped my childhood. Then, there were pop artists like Madonna, Spice Girls, All Saints, Gabrielle – too many to name! 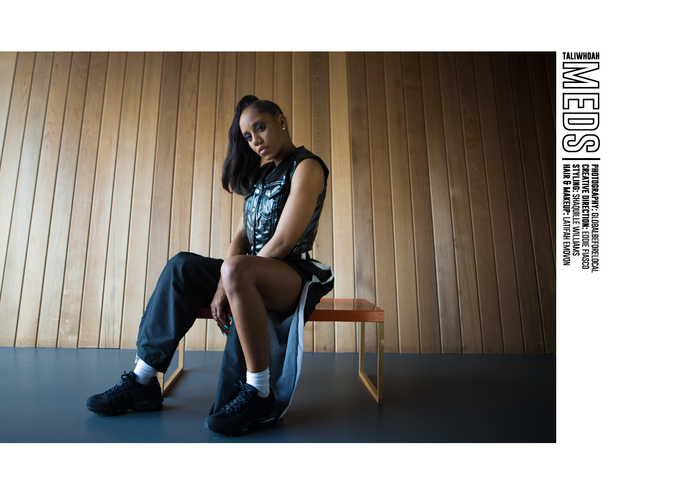 Lambo Anlo and Kojey Radical are both featured on your latest EP. Who else would you love to collaborate with?

Taliwhoah: I would love to collaborate with some female artists. I’ve been really into IAMDDB, Rico Nasty, Alicai Harley, Ms. Banks, and I’d love to work with Wonder Girl too. In terms of men, another artist I would like to work with is Collard.

I read that you experienced some pretty difficult situations when you first moved to LA. How do you stay positive and work these into your art?

Taliwhoah: I often try to focus on things to be thankful for in every moment that I’m present. It was a difficult mindset to achieve at first, but the more I practice meditation and being tuned into what I do have to be thankful for, the more I become present, at peace, and ultimately more thankful.

Finally, what can we expect from you in the near future?

Taliwhoah: There’s so much more to come from me! I’m constantly growing as a woman and expanding as an artist. The more I learn about myself, the more you’ll be hearing from me! 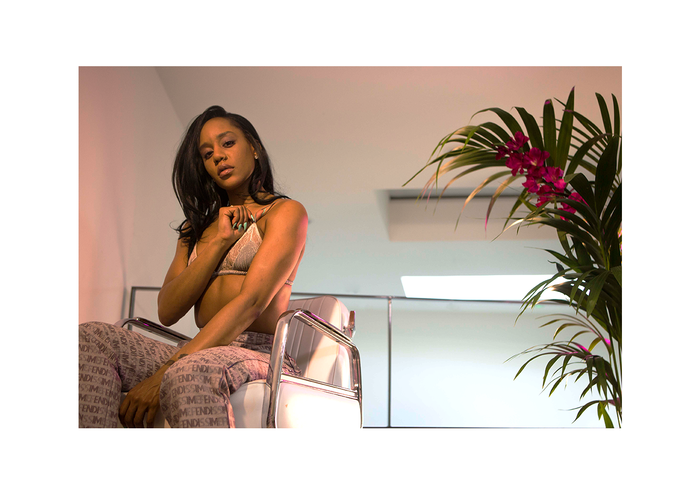