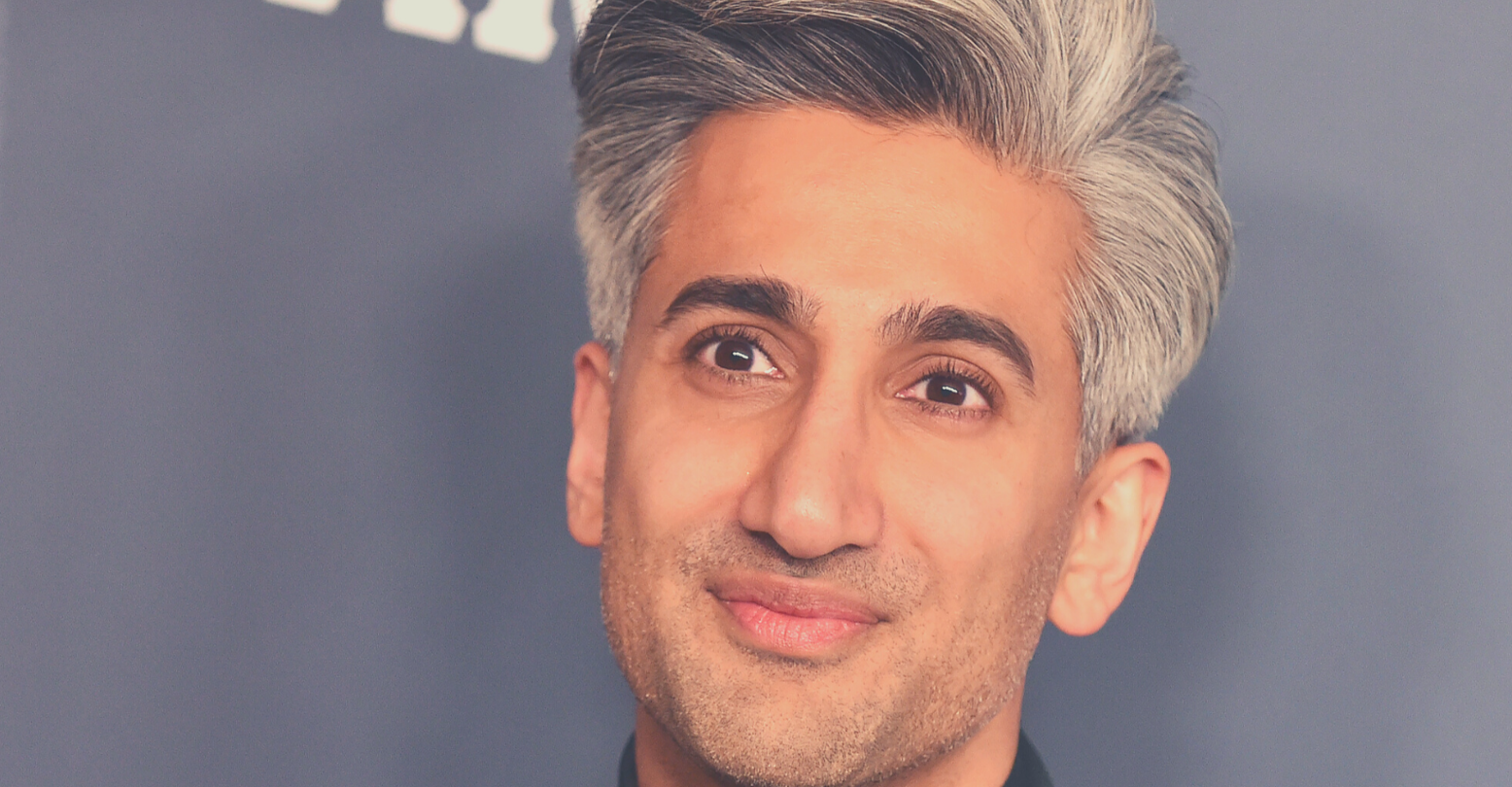 This week, “Queer Eye” fashion maverick Tan France stepped up to speak out against anti-Asian hate. The new “Welcome to Our World” Netflix campaign features France coming together with To All the Boys star Lana Condor and Hawaii’s Five-0’s Dae Kim to combat the problem of narrow representation of Asians in television. The campaign plans to fight the rise in anti-Asian violence that’s been ramping up in American culture after decades of stereotypes, caricatures, and erasure in Western media. Legendary comedian Margaret Cho, Australian Open Champion Naomi Osaka, actresses Ashley Park and Ramona Young, and comic Jimmy O. Yang joined the broader campaign.

Earlier this month, the accountability and advocacy group Stop APPI Hate disclosed that in the past year alone, anti-Asian hate reports have practically doubled. More specifically, in March of 2020, an initial report recorded that there were 3,795 incidents of anti-Asian hate. Now, in May of 2021, the numbers reveal a disturbing growth of 2,808 more attacks than last year, bringing a new total of 6,603 incidents this year.

Of the attacks, almost two-thirds (65%) of incidents recorded were found to involve verbal harassment. While one in five (18%) included an act of social rejection. The third-largest form of hate was physical assault at 13%. In addition, one in ten Asian Americans faces civil rights violations from their work or a service like public transportation.

The data, however, only captures incidents that are reported.

Part of the problem is the narrow, harmful, and stereotypical representation that’s plagued Hollywood since its beginnings. As France puts it, “We’re not just one thing, obviously. Being Asian is so much more than that.”

It’s sad that in 2021 we should still need reminders that no group of people is a monolith, but here we are. France, by asking the public to consider the complexity of AAPI identity, isn’t asking for a lot. In fact, he’s asking for the bare minimum.