Taylor Bennett may be best known to some as Chance the Rapper’s little brother, but the rapper is making waves of his own. Bennett came out as bisexual last year, using social media to deliver the message.

In an interview with NBC 5 this week, the Chicago native said his Twitter announcement was actually how he came out to his family — and everyone in his life.

Bennett said that once the message was out in the ether, people in his life were shocked and started reaching out to him.

“So I typed this up and put this out and the crazy thing and also funny thing is that when people started texting me they weren’t like ‘Oh my God, why didn’t you tell me?’” he said. “They were texting me like ‘Is this real? I think somebody hacked your account.’”

But after Taylor posted it, he had a moment of hesitation, wondering if he should retract the statement or stand in his truth. However, it was his fans who alleviated all of his coming out fears.

“For the first five or 10 minutes I had an opportunity to either back out of it or keep going with it and the only reason why I kept going is because my fans showed me so much love and compassion I knew I could do this,” Bennett continued. “And I knew there was a wave of people that needed me to be that and to fight the front lines for them so that’s just how I went out.” 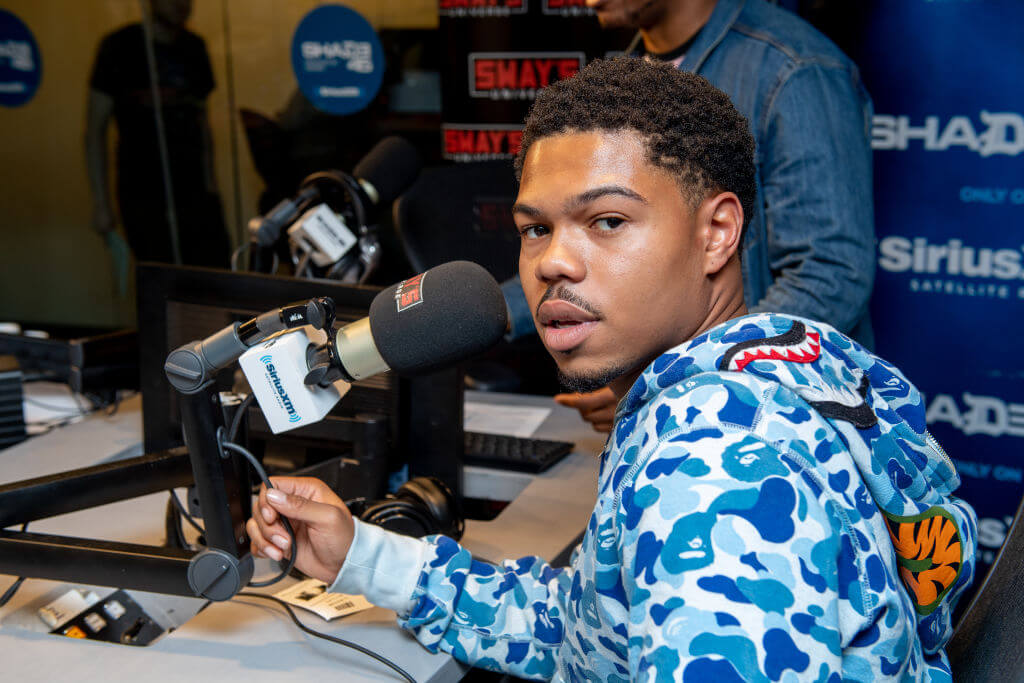 Bisexuality is something that the Chicago rapper tackles in his new EP, Be Yourself. Bennett wants to fight homophobia in the hip-hop community and encourage a new wave of openness in the genre. “When you wake up and you say that you feel that you have a purpose and you have something that you’re fighting for and for me I felt like that was openness and open-mind creativity not just in the hip-hop community but also in the African-American community and in the world as well and that’s why I decided that I wanted to do Be Yourself,” he said.

The title of the EP is also, in part, a dedication to his mother — a creed that encouraged him throughout his youth that he’s now carried into adulthood. “My mom always says, ‘Be sober, be honest, and be yourself,’” he relays. 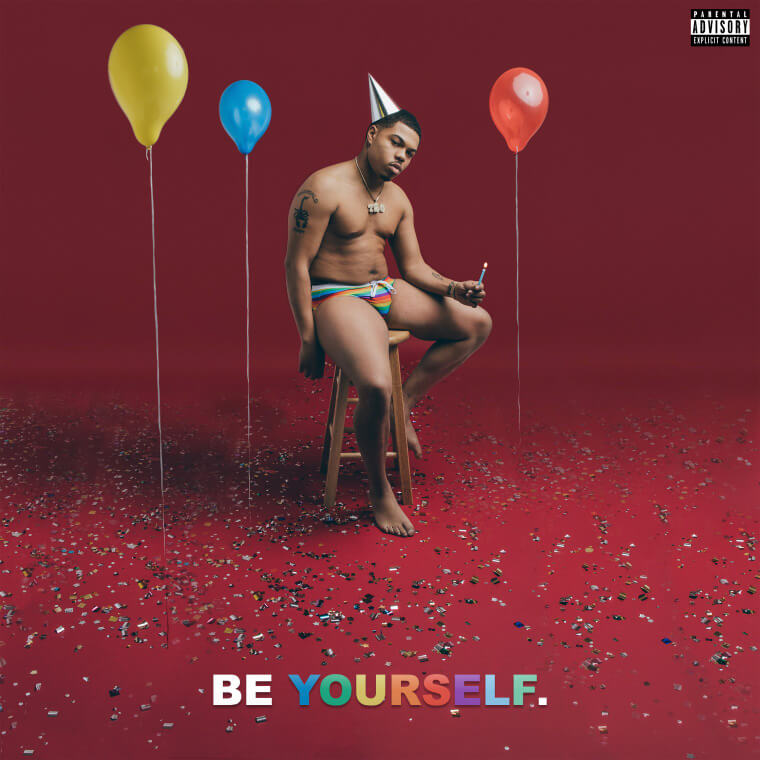 However, the 22-year-old knows he isn’t done learning and growing. He looks up to his brother, Chance, and hopes to continue exploring these themes through music.

“I’m still growing. I think that Be Yourself is a huge step toward who Taylor Bennett really is but I’m still finding myself,” he says. “I still have a really large journey to go.”