Taylor Swift caused a stir when she released her new single “Look What You Made Me Do.” She raised questions about what kind of artist she’d be in the future, and earned her fair share of mixed reviews from critics.

The video for the song, which premiered during Sunday’s Video Music Awards, will likely only inspire more confusion if not full-on incredulity. Any video that starts with Taylor crawling out of a grave as a zombie, in full White Walker makeup, can only be controversial.

The major theme of the video centered on the instantly infamous line on the single’s bridge: “I’m sorry, the old Taylor can’t come to the phone right now. Why? Oh, ‘cause she’s dead!” During the bridge, a collection of previous Taylor Swift variants clawed at the ostensible New Taylor’s feet, as she hung on what looked to be a glowing T (or was it a cross?).

The collection of alter egos appeared again after the song ended, taking a bow in a line. The video then turns into a hurricane of meta references, from the country-flavored Taylor getting criticized for her surprised faces to the 2009 VMAs Taylor Swift requesting to be excluded from this narrative.

Something tells us, with the level of conversation “Look What You Made Me Do” has been inspiring, that old Taylor won’t be getting excluded from the conversation any time soon. 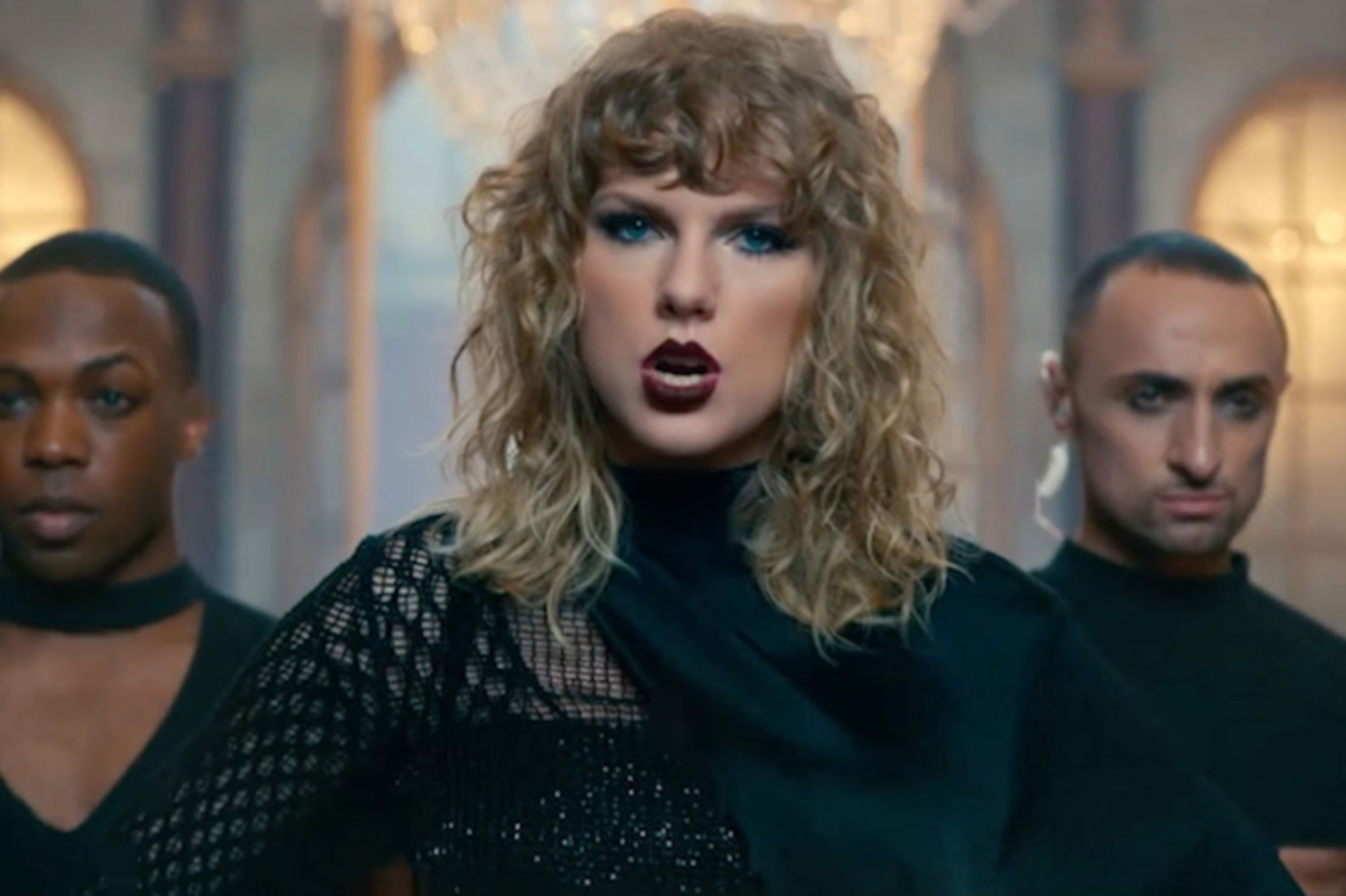