While the world was sleeping, superstar Taylor Swift’s social media pages and website went dark. All tweets after September 27, 2015 were deleted and all posts on her Instagram were completely erased. 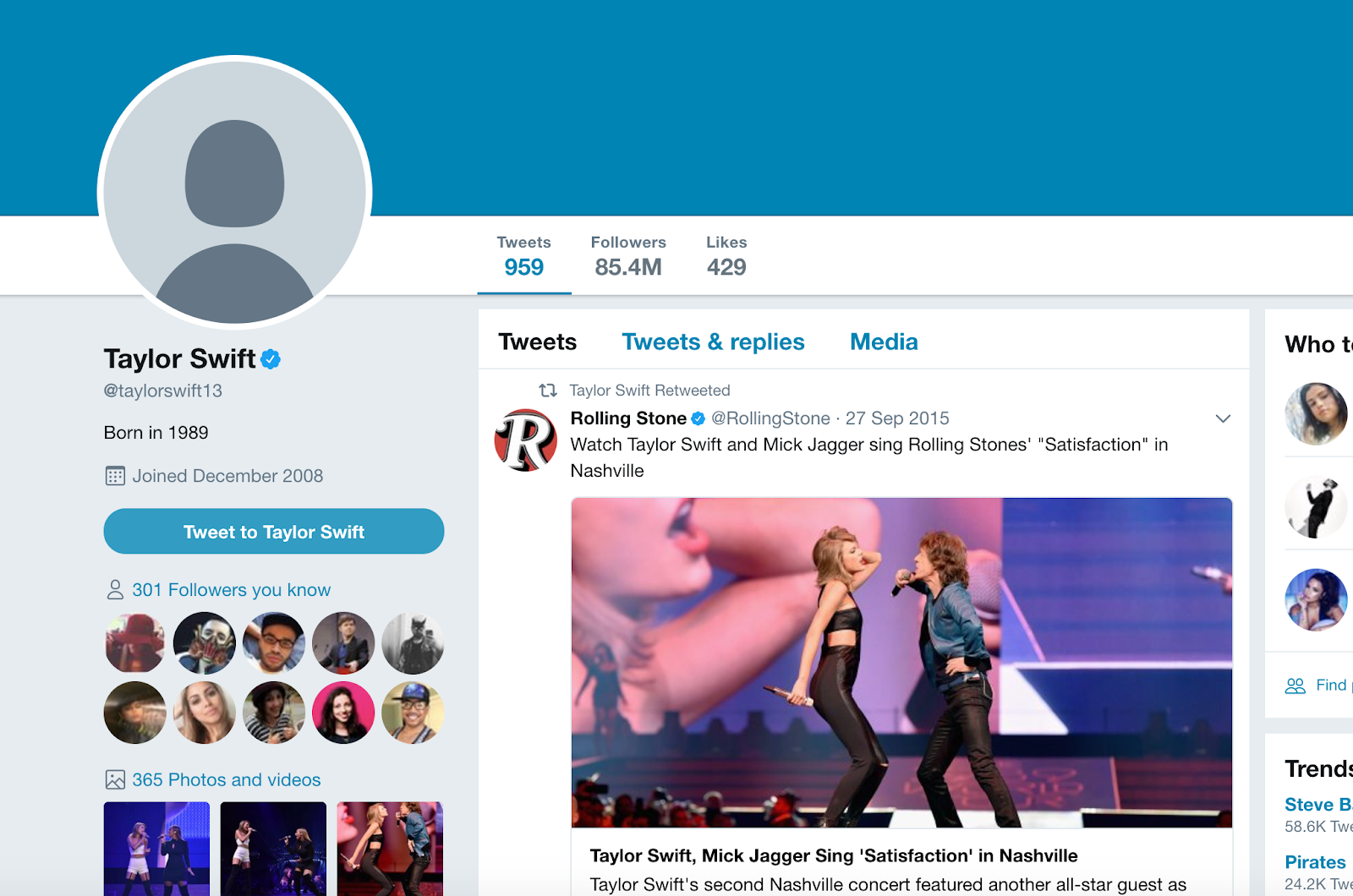 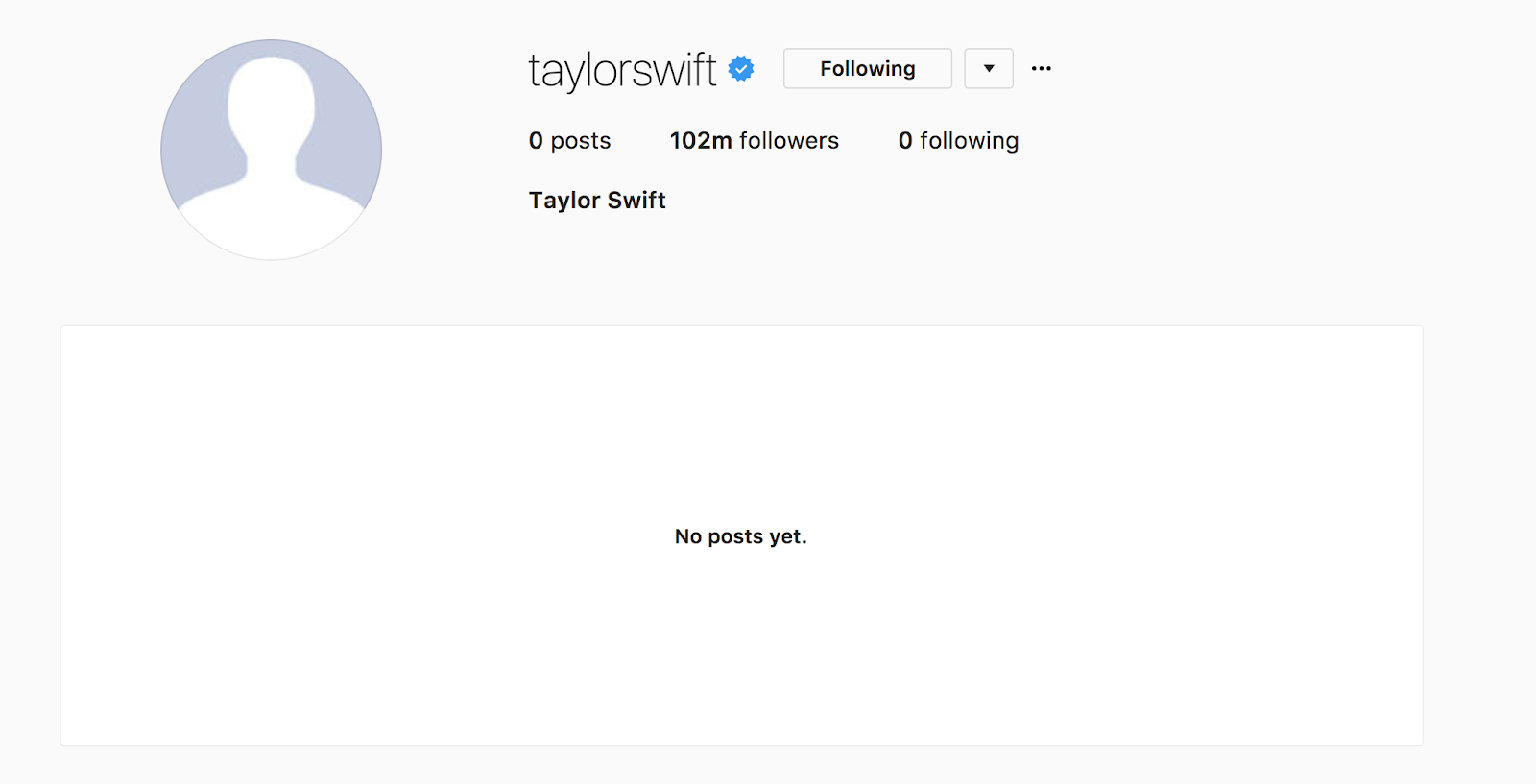 Given that social media stunts are part of the 2017 album release landscape, the singer’s fans began speculating about whether new music was coming. While Swift is famous for releasing an album every two years since her first album, she hasn’t released music since 2014’s 1989.

The internet sleuths discovered that Swift also has a scheduled appearance on the weekend edition of Good Morning America!, indicating that a scheduled performance or single drop might be coming.

Going deep into Swift and fellow singer Katy Perry’s follows, Twitter users discovered that Katy Perry and Taylor Swift formerlylocked in a feudfollowed each other on social media.

Over the past week, speculation mounted on Twitter that Perry and Swift may bury the hatchet and perform together at the upcoming MTV Video Music Awards though that remains just a rumor. If Swift does so, it would be her second such performance. In 2015, she performed with Nicki Minaj after the two got into a Twitter spat.

Swift’s new album comes during an era of turbulent public image for the pop behemoth. One year ago, Kim Kardashian publicly embarrassed Swift on Snapchat and implied she was lying about her involvement with a rap about her on Kanye West’s “Famous.” Recently, Swift has gained headlines and attention for her court victory and symbolic $1 winagainst radio DJ David Mueller for his nonconsensual groping of her backside during a meet-and-greet.