When it comes to comic book adaptations, white, straight superheroes are still the norm. Thankfully, The CW’s Black Lightning is preparing to change that.

The series released the first photos of star Nafessa Williams as Anissa/Thunder, a black! lesbian! who is the daughter of the star’s titular character, a man capable of generating and controlling lightning. Williams has a monumental role as the first out queer woman of color superhero on TV. 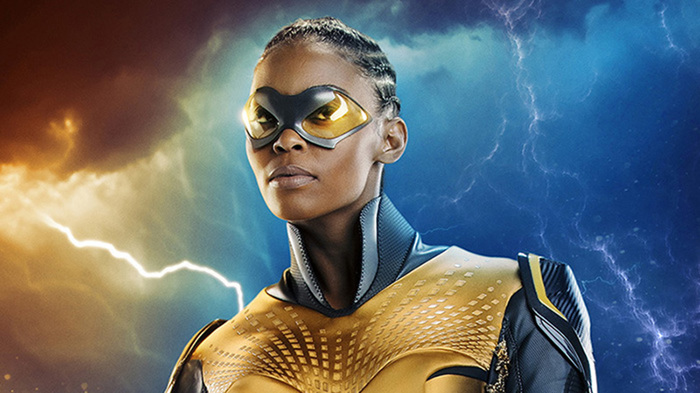 Thunder and her sister Lightning are Black Lightning’s two daughters who follow in his footsteps as badass superheroes. According to the DC canon, Black Lightning didn’t want this life for his daughter Anissa, whose superhero alias is Thunder. He wanted her to go to college before considering a career in fighting crime, which sounds like an alternate universe Pitch Perfect storyline.

But the night of her graduation, Anissa hopped into a superhero costume and transformed into Thunder. Her superpowers include energy projection, density control, and stealing hearts.

Anissa is a member of the Outsiders, a super-squad that sounds significantly cooler than Justice League. In the comic series, Thunder is involved with another member named Grace. DC’s Justice League bombed at the box office last Novembermaybe if they took a page from the Outsiders’ playbook, we could’ve seen a power couple form between Wonder Woman and Mera (played by Gal Gadot and Amber Heard, respectively). Wonder Woman, too, is a queer DC superhero, and despite her hetero appearances in 2017’s Wonder Woman and Justice League.

Marvel isn’t necessarily sweeping us off our feet, but in comparison, they’re doing significantly better with queer representation. Marvel’s Runaways on Hulu features lesbian superhero Karolina Dean as a lead protagonist. But aside from Karolina, queer female superheroes are essentially nonexistent. DC actually does have other queer superheroes in their canon, like Batwoman and Catwoman, but neither have been featured prominently in film or TV in the last decade, nor have they been given queer storylines.

All this makes Thunder’s TV debut all the more significant, especially because she’s a woman of color.

POCs have just started breaking through in the superhero realm, and it’s insultingly overdue. Black Panther is set to hit theaters February 16, starring Chadwick Boseman with Michael B. Jordan, Lupita Nyong’o, and Forest Whitaker supporting. Written and directed by Ryan Coogler, the movie is revolutionary because not only does it star an all-black cast, but it was also brought to life by people of color. 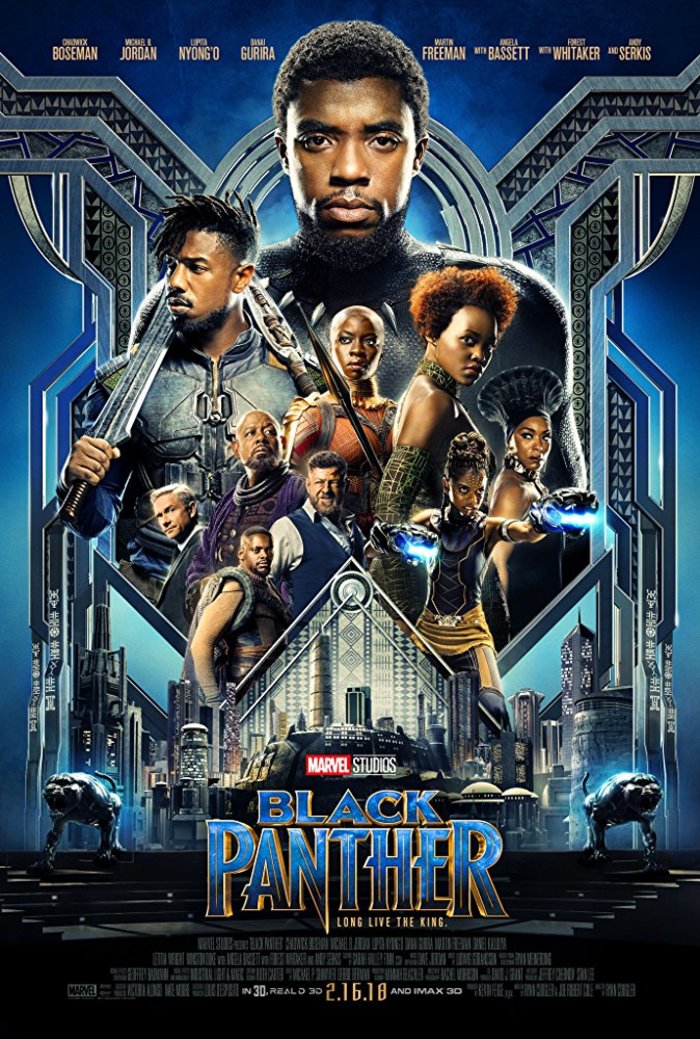 Luckily, DC is finally catching up to Marvel in their shoddy race for representationor at least making strides to. Black Lightning will mean a lot to underrepresented communities who always hope to see themselves as superheroes. And I’m sure Thunder will make it rainsorry.

Image via The CW/Warner Bros. Television