It’s hard to find a business with a worse rating on Facebook or Yelp than The Olton Enterprise after the Texas newspaper edited an obituary to exclude mention of the deceased’s gay son-in-law.

Barry Giles and John Gambill have been together for 31 years. When Giles’ mom, Brenda Light passed away, Ramage Funeral Directors sent The Olton Enterprise an obituary that read, in part, “Those left to cherish her memories include her son, Barry and his husband John Gambill of Dallas.” 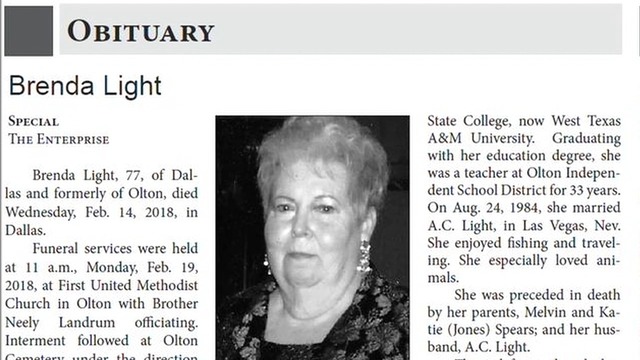 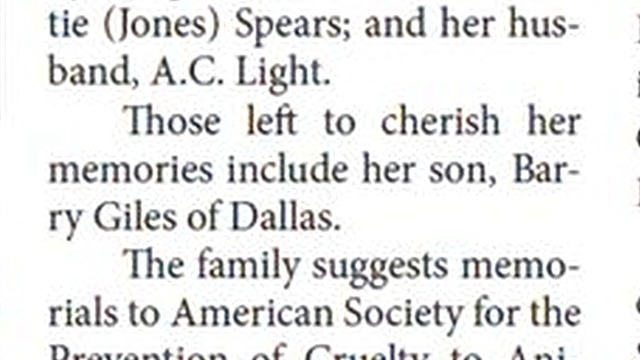 But Enterprise owner and editor Phillip Hamilton, bi-vocational pastor of Bethel Baptist Church in Plainview, erased Gambill from the remembrance.

The edited version simply read, “Those left to cherish her memories include her son, Barry Giles of Dallas.”

According to a lengthy statement, released by the paper, “it is [Hamilton’s] religious conviction that a male cannot have a husband.”

“Based on the truth found in the Word of God, Mr. Hamilton could not in good conscience identify Mr. Gambill as the husband of Mr. Giles,” the paper says in a statement. “Mr. Hamilton believes that the Bible defines marriage as a union of one man and one woman. Therefore, Mr. Hamilton edited the obituary that was published in the Enterprise to reflect truth.”

Giles and Gambill could not be reached to comment, but Gambill told the Dallas Voice that the couple traveled with Light to New Zealand and Australia and that he helped her around the house as she aged.

“We spent holidays together,” Gambill said. “We did what a family would do.” 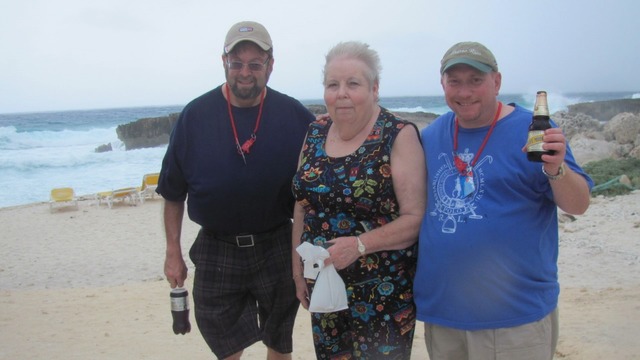 The Enterprise argues it was legally within its rights to edit Gambill from the obituary. It doesn’t charge for obituaries, so it can’t be compelled to provide a service to same-sex couples, the statement contends.

“The Olton Enterprise will not publish an unedited version of the Brenda Light obituary nor will the newspaper accept an advertisement containing such information,” it concludes.

The fallout over the omission has been swift and harsh, however. The Enterprise notes that it had a 5-star rating on Facebook before the controversy. Today, it has just one, alongside a laundry list of negative reviews. Its Yelp page also reflects single-star ratings.

“Your allowing your editor to impose his personal religious beliefs on this grieving family is one of the most despicable things I have seen any newspaper do since the height of the AIDS epidemic when we LGBTQ folks were routinely denied the truths of our lives by newspaper editors who ‘knew better,’” writes one reviewer.

The controversy has echoes of the Masterpiece Cake Shop case sitting before the Supreme Court. The case dates back to 2012 when Colorado baker Jack Phillips refused to make a wedding cake for a gay couple. Phillips argues that he cannot be compelled to make the cake over his sincerely held religious beliefs.