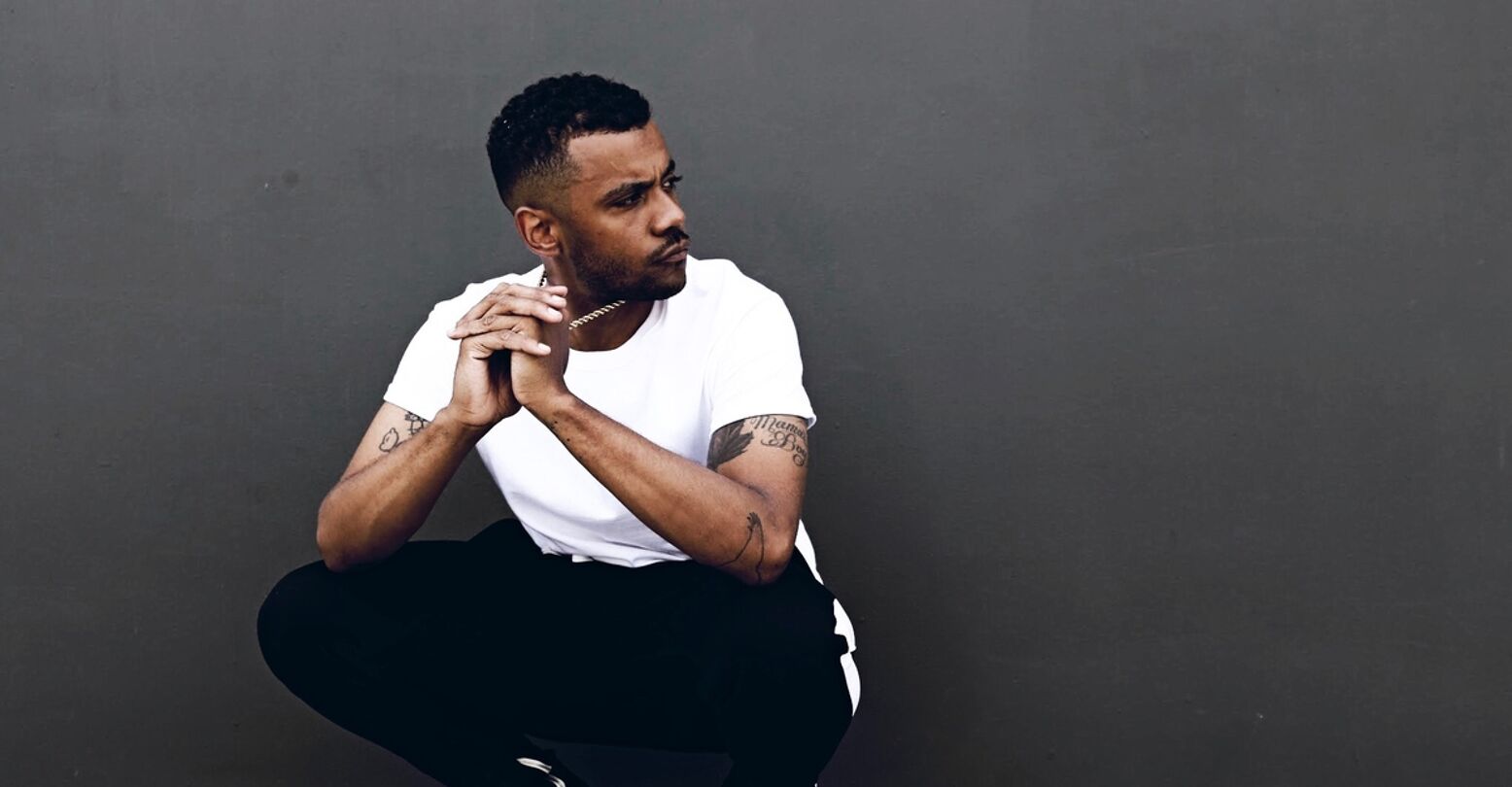 The CW’s Emmy-nominated hit show The 100 is gearing up for it’s fifth season, and while its history of queer inclusion has been a contentious issue (see: Clexa), queer character Nathan Miller (played by Canadian actor Jarod Joseph) will see in increased focus on his storyline this spring.

We spoke with Joseph about playing a QPOC on mainstream TV and what we can expect from his character when Season 5 kicks off on The CW on April 24. 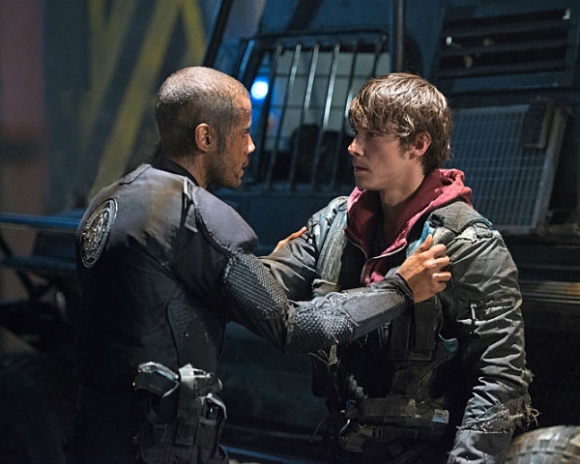 Can you talk about how you got started in acting and been able to create such longevity in your career so far?

I got into this because I’m a maniac and I didn’t have a lot of options because of that. I got fired from every job I ever had. At that time in my life I was getting in quite a bit of trouble. I was making poor decisions. It was early 20s, mid 20s and I had to make a decision: “If I stay here like this, it’s kind of going to set the tone for the rest of my life.”

So, I kind of had to ante up and pick something to do that made sense to me.

Acting made the most sense. Just being crazy and expressive. When I would always get into trouble, I was acting outno pun intended. I could’ve started at three or 36, but why not get ahead and start now? Because the anxiety of starting at 32 would be way too much for me. Knowing how fucking hard it was, I’m glad that I did it when I did it.

One of the other things that attracted me getting into acting was watching TV and seeing so fucking often that nobody fucking looks like me. Nobody my age and if there was somebody it was very brief and very quick and I said to myself, “Why don’t you do it? Why don’t you go and fill that void?” And I’m very glad that it has worked out to that point.

Can you talk about playing gay roles as a heterosexual man and if there was any reasoning behind that?

The first time I did that It was on a show called the LA Complex which was a very short-lived show on the CW, and I played the love interest of the closeted rapper on the show. I remember being asked if I was interested taping for it and I thought I don’t see anything like that on TV, and I’d be happy to do it, especially not in the Black community at that time. I didn’t have any hesitations.

In terms of perception, I was mindful of the fact that I would have to have that conversation with some people in my life. Some people who were not as mature about it but I was happy to have the talk. Happy to be the guy, and I was never hesitant in terms of social backlash in any way.

Have you received any criticism about it and was there anything you wanted the heterosexual community to learn by you playing these roles?

More importantly than the hetero community for me was the black community. Having those conversations with people in my life I almost welcomed it, and when it was brought up, the opportunity to shift the opinion and lighten the idea of some people who might be offended about it, trust me I’ve had them. I come from a West Indian background, which is not the warmest to it. I even had blood relatives who were confused by it and I’ve even seen their opinions shift. Not in a hateful way, but definitely a naïve way, and I was very proud to get them to maybe chill out a bit.

Can you give us any hints on the upcoming season of The 100?

This season I have a new love interest. A few seasons ago, it was made official that my character was a gay man. The beauty of it, I find in our world that we created, nothing changed about him at all. There were two seasons before it was confirmed you know? And I thought that was just awesome. It’s never brought up among his friends on the show. It’s not brought up as a joke. It doesn’t come up at the expense of masculinity and he is just one of the dudes you know. That’s what I am most proud of is that it’s been a seamless blend in, where he is happy to represent without it coming at any costs.

The portrayal of gay characters has always had to be almost a gimmick. I like the direction we are going where it’s like, “Oh, that dude’s gay? Never would have guessed.” Do you think movies like Black Panther will open more doors to see characters we never get to see?

My goal in this was to be interchangeable. If you put a black guy in the lead of a white blockbuster without announcing it, whatever the title of that movie is, it’s just still that movie. I want to be interchangeable without always having to change the entire theme and I think that is the mistake Hollywood has made for a long time. “Oh, he is blackwe’ve got to change everything!” That’s what I like about Black Panther:although it had African themes, it was a blockbuster with the same act format and it worked.

I grew up with Will Smith. Since then, there hasn’t been many like him, but I never felt a lack of confidence because Will was always portraying characters and treated in Hollywood as another dude. The same movie and story with a dude that looks different. All the dudes I have played have been very different and I think that it’s a testament to where Hollywood is going. I came at the right time and I’ve never played the same guy twice. Why should I?