Time just released its Time 100 for 2018 and among its annual list of influencers and public figures have had a significant impact on American culture and society in the last year are a handful of LGBTQ folks who have made a name for themselves with their individual contributions.

“You could see in the leather-harness suit he wore to the Academy Awards that he isn’t afraid to take chances,” Cher writes. “It wasn’t about the suit, really. It was about the fact that he dares to be different in a world where being different always comes with a cost. I thought it was fabulous, of course.”

Emma Gonzalez had her entire life flipped around this year when she became the face of the one of the biggest activist movements against gun violence. Her place in the Time 100, along with her fellow classmates-turned-advocates, was well deserved from the very beginning.

Emma and the rest of the Parkland students were honored by President Obama, who wrote that these kids sparked an important conversation without the financial or institutional support of their opponents. Instead, they wielded the “power to insist that American can do better.”

“Our history is defined by the youthful push to make America more just, more compassionate, more equal under the law,” Obama wrote. “This generationof Parkland, of Dreamers, of Black Lives Matterembraces that duty.”

Trans writer/TV host/activist Janet Mock’s listing was written by fellow list-maker Christian Siriano. Of Mock, the fashion designer writes: “She and I are a lot alike that way: it’s hard to relax when you love your work. … To me, Janet is a hero, a thoughtful friend and a sympathetic ear. I could not be more in awe of her accomplishments and excited for her future.” 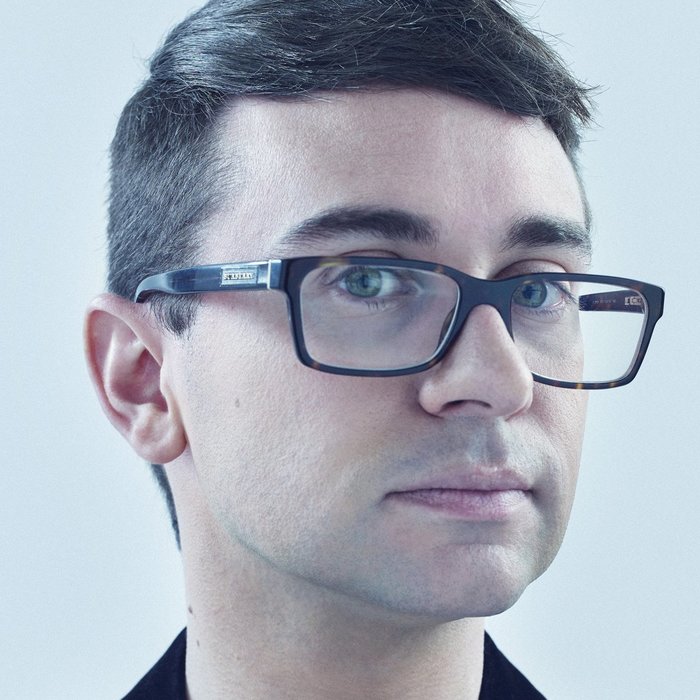 SNL star Leslie Jones wrote lovingly of Siriano in his own section, fitting because Siriano famously designed a gown for her to wear to the Ghostbusters premiere after she tweeted she’d been having no luck finding something to wear for such a special occasion. “He made me feel like I was supposed to have that dress on,” Jones wrote. “That’s the specialness of Christian Siriano: he makes every piece feel like you are supposed to have it and like it was made for you.”

Lena Waithe’sprofile was written by Senator Kamala Harris, who gushed: “Thanks to Waithe, diverse communities can turn on the TV and see vivid, funny, deeply real portrayals of people like themselves. And that’s empoweringwhether you’re a student or a Senator,” Harris writes. “As Waithe said in her Emmy acceptance speech, ‘The things that make us different, those are our superpowers.’ Because of her, millions of Americans have donned their capes.” 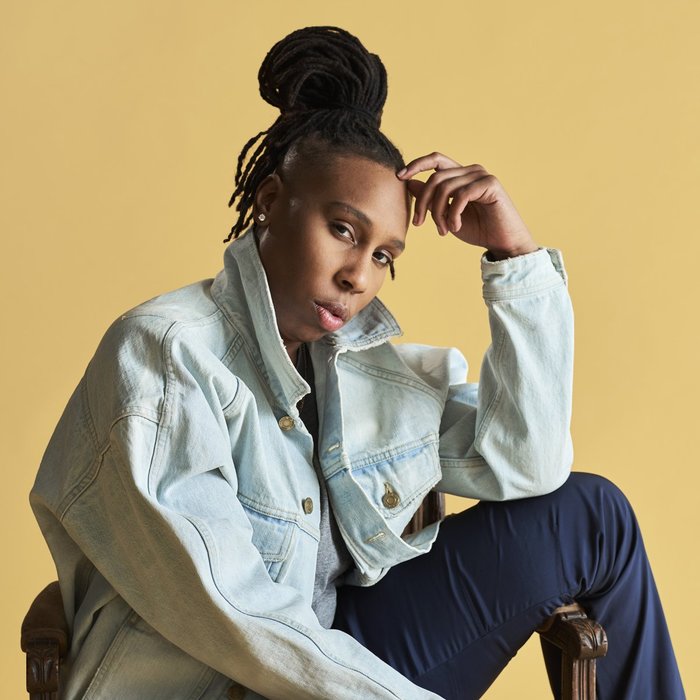 Chilean trans actress Daniela Vega was honored for her work in the Academy Award-winning film, A Fantastic Woman. As former President of Chile, Michelle Bachelet writes: “When Daniela made history as the first openly transgender person to present at the Academy Awards, she said this onstage: ‘I want to invite you to open your heart and your feelings, to feel the reality, to feel love.’ I also want to invite people to empathize with others and respect them, because diversity allows us to understand humanity even more.”

Ronan Farrow, alongside colleagues Jodi Kantor and Megan Twohey, were honored for their groundbreaking coverage of Harvey Weinstein. “Their devotion to capturing with precision and depth details spanning three decades of Harvey’s gross entitlement to female bodies ignited the Reckoning,” Ashley Judd says in her profile on the journalists, “Their phenomenal journalistic diligence, craft, care and, perhaps most saliently, ability to cultivate the trust and confidence of their sources have literally transformed our society across public and private spaces.”

Ruth Davidson, the out the Leader of the Scottish Conservatives, is credited by Niall Ferguson, a British political commentator, as the person responsible who brought life back into the party. And bisexual pop singer Kesha is lauded byCyndi Lauper: “Kesha spoke out against sexual harassment and assault long before the #MeToo movement was making headlines, and nearly lost her career as a result,”Lauper writes. “But instead of going away quietly, she fought back.”

Celebrated painter Kehinde Wiley is also on the list, hispresidential portrait of President Obama a notable moment in 2017. Another former portrait subject,LL Cool J, wrote his profile. “Kehinde Wiley is a classically, formally trained artist who is transforming the way African Americans are seengoing against the grain of what the world is accustomed to,” LL Cool J writes. “Some consider him irreverent; I see an iconoclast. Some of his subjects come from hip-hop culture, but he’s not a hip-hop painter. To put it simply, he does dope sh-t.”

AsNetflix’s Vice President of Original Content, out lesbian Cindy Hollandhas been responsible for a large portion of the TV revolution of the last five years. She brought Jenji Kohan, and The Duffer Brothers, the creators of Orange is the New Black andStranger Things, respectively, to the streaming network. “Cindy has changed a lot of lives over the yearsand she’s changing Hollywood while she’s at it,”The Duffer Brothers detail. “But she’s doing it in her own way. We admire Cindy because there is no bombast with her, no bull, she just gets it done. It’s simply who she isshe would rather be working than talking about working.”