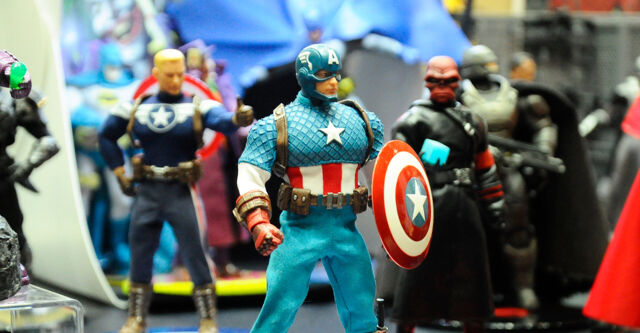 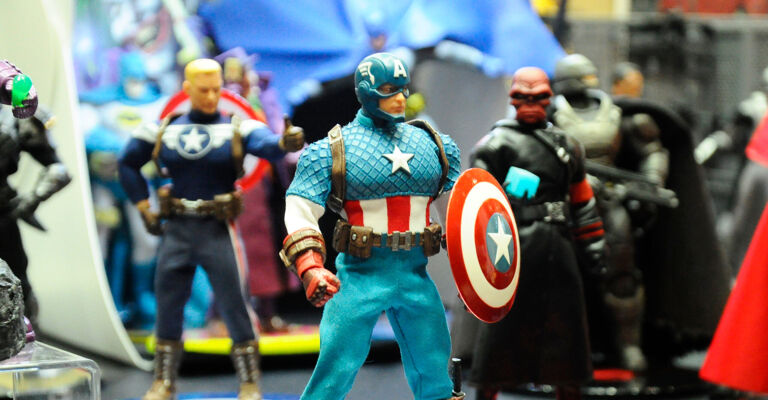 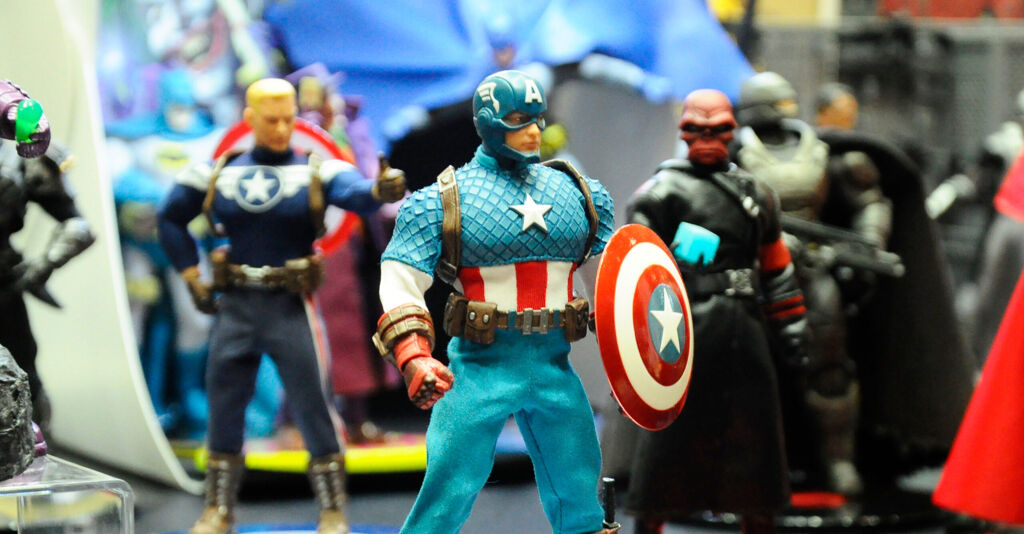 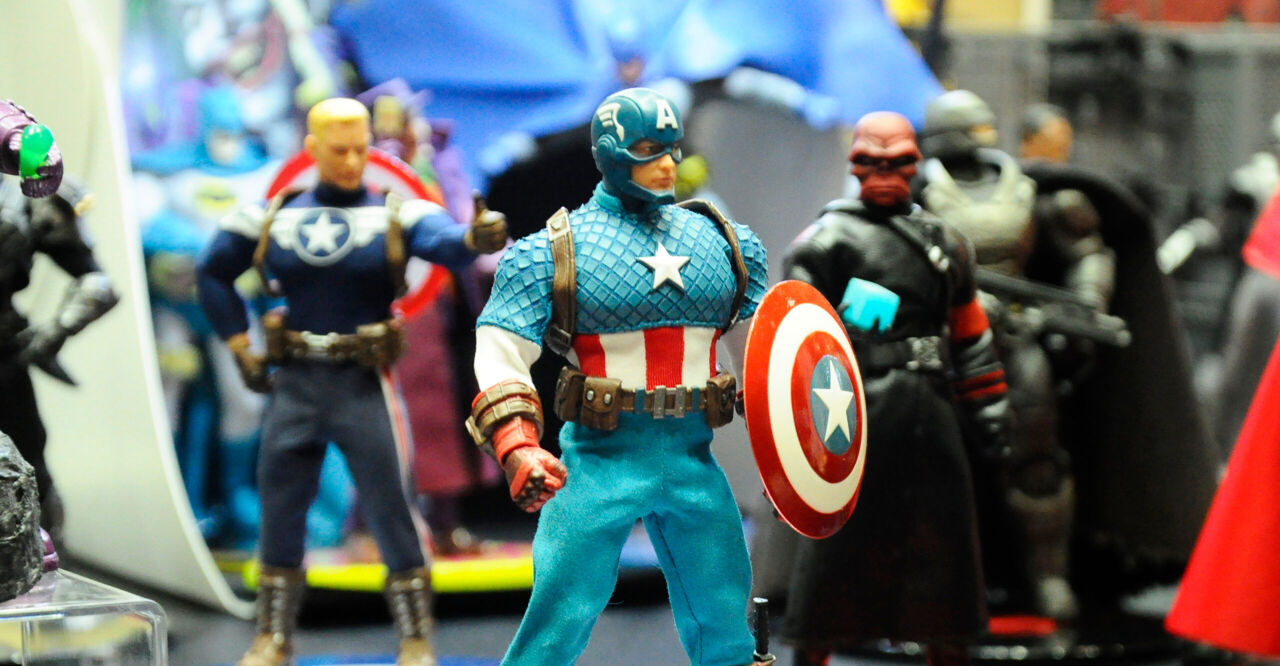 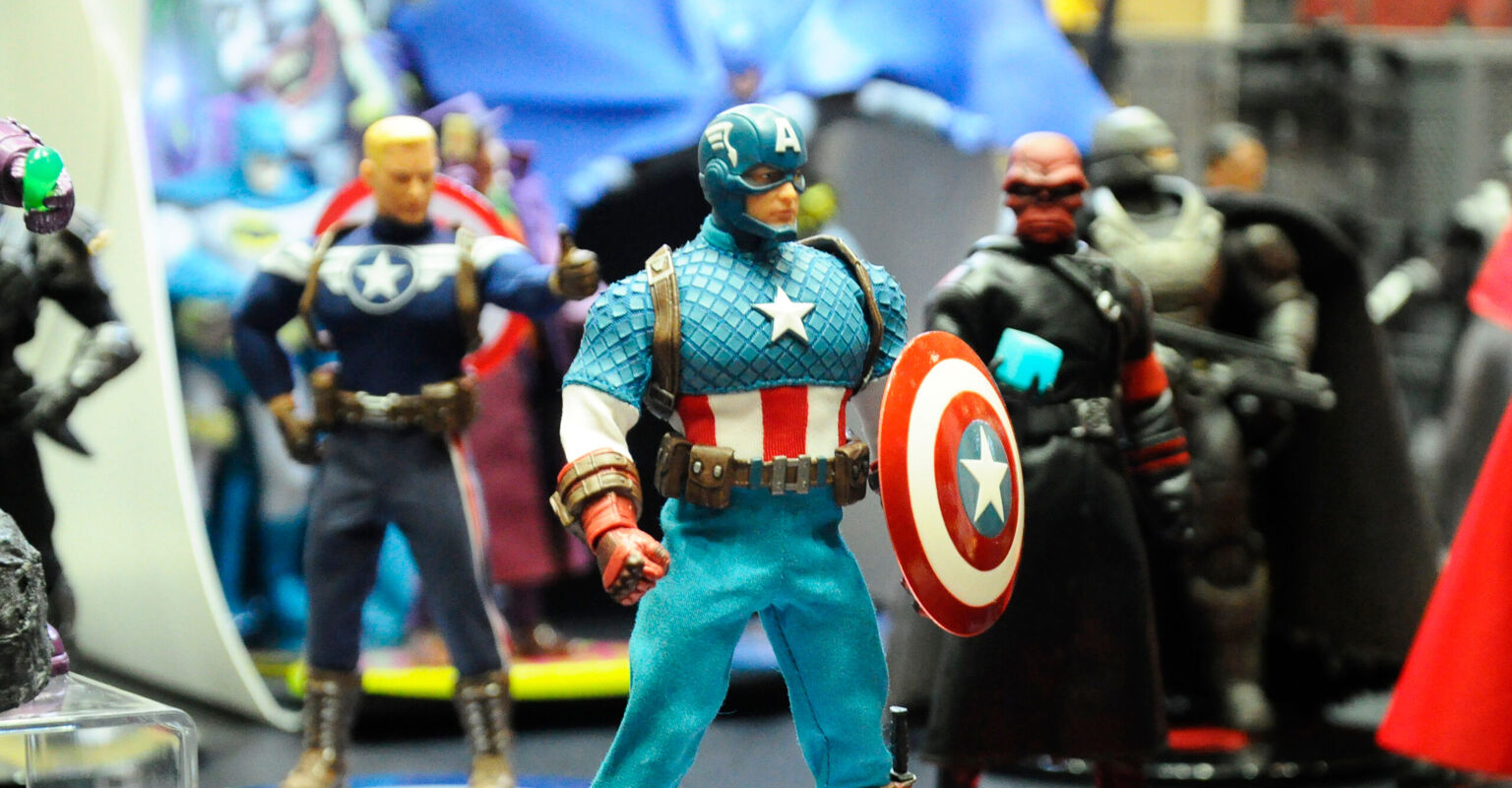 As a kid I desperately wanted a Barbie doll.

The want became obsession when I was denied one. Every girl I knew had a floor covered in them. They always looked like a brothel had exploded across their floor. I never understood why they couldn’t keep the poor things in their clothes. My older sisters had so many Barbie dolls they’d cut their hair and chuck them out. Yet I wasn’t allowed even one.

All I wanted to do was run my fingers through their hair and change them into sparkly dresses. Instead I was given hard, hulking action figures; small muscular superheroes and military men.

I’ve often discussed with friends when the first time we felt same-sex sexual feelings. Some didn’t feel them until high school, or repressed them until even later. Some can recall the attractions popping up when we were very small and first felt a stir seeing a Disney prince on screen.

The massive pecs on G.I. Joe, the rippling biceps of Captain America and Goku from Dragon Ball Z. I didn’t understand why, but I always wanted to take their clothes off and ogle the shirtless torsos of WWE action figures, The Rock, Hercules, and swimsuit Ken.

I asked for a Max Steel action figure when I was 10. I couldn’t care less about his weapons or Kung fu grip, but I’d never seen such a toned body on an action figure before. I was infatuated with it.

As opposed to the Barbies I longed to clothe, I wanted my action figures shirtless. I’d rub my fingers all over their muscular plastic bodies. They became my first fixation on men and masculinity. I’d paint aftershave on them with my Crayola markers and meticulously Sharpie chest hair. Like most young gay boys, I was denied a Barbie doll because my family thought it would make me “funny.” Instead, it was the tiny buff men they forced on me that truly got my gay going.

My brother played with them differently. He threw them around, made them fight, and launched them up onto the rooftop. I dressed and undressed them, and sometimes made them kiss each other. I always kept my strange feelings for them secret, though those feelings expanded beyond my toy box soon enough.

Men with their shirts off made me uneasy by the time I was in first grade. I’d avoid going to the pool or beach, and I’d get a strange feeling inside looking at the models on men’s underwear packages. I quickly became fixated on characters like Tarzan and Li Shang in Mulan, but would have to quickly look away before I started feeling things.

I often wonder if the designers of these characters and toys realized how sexy they were making them. It’s hard to believe they weren’t aware, though many of them were straight men who thought they were only sexualizing the female characters they designed.

There was always such detail put into the muscular male form. The unrealistically large biceps, massive pecs, and tight waists. Almost as unrealistic as the female characters with enormous coconut breasts and a middle the size of your pinkie finger.

This fixation I developed with the male physique never went away. In fact, these toys not only framed my sexuality, but my body dysmorphia later on in life. In high school, I got the idea that if I just stopped eating I would be more attractive. I didn’t realize men were supposed to work out until passing out from exhaustion; that you get muscular, not skinny. But no matter how many push-ups I did, my pecs would never stick out like G.I. Joe or Hercules.

As an adult I try and tell myself it’s because they’re just plastic or animated characters, and that there are plenty of men out there that don’t look like the dolls, just like Barbies barely resemble real women. Though scrolling through the gay side of Instagram and seeing there are guys who do look exactly like those chiseled figures doesn’t help very much.

My sexual attractions grew and developed over time and I can be attracted to men of all looks and body types, but the hatred of my own body never quite went away. I don’t think it ever will.

Boys are meant to idolize muscular men, but six-year-old me look can objectify them at the same time. Being gay is a double-edged sword, because you’re often attracted to what you want to be. “Why can’t I have that?” and “Why can’t I be that?” work hand-in-hand.