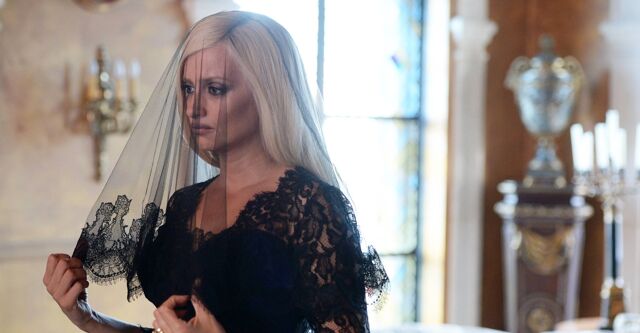 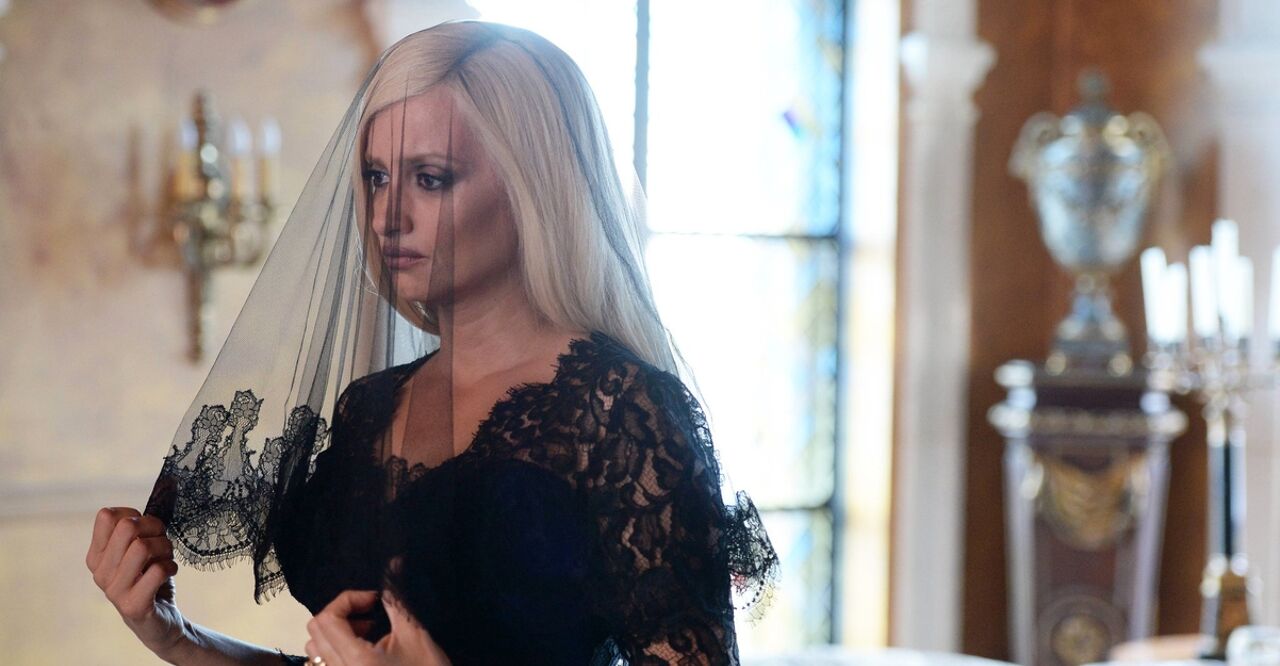 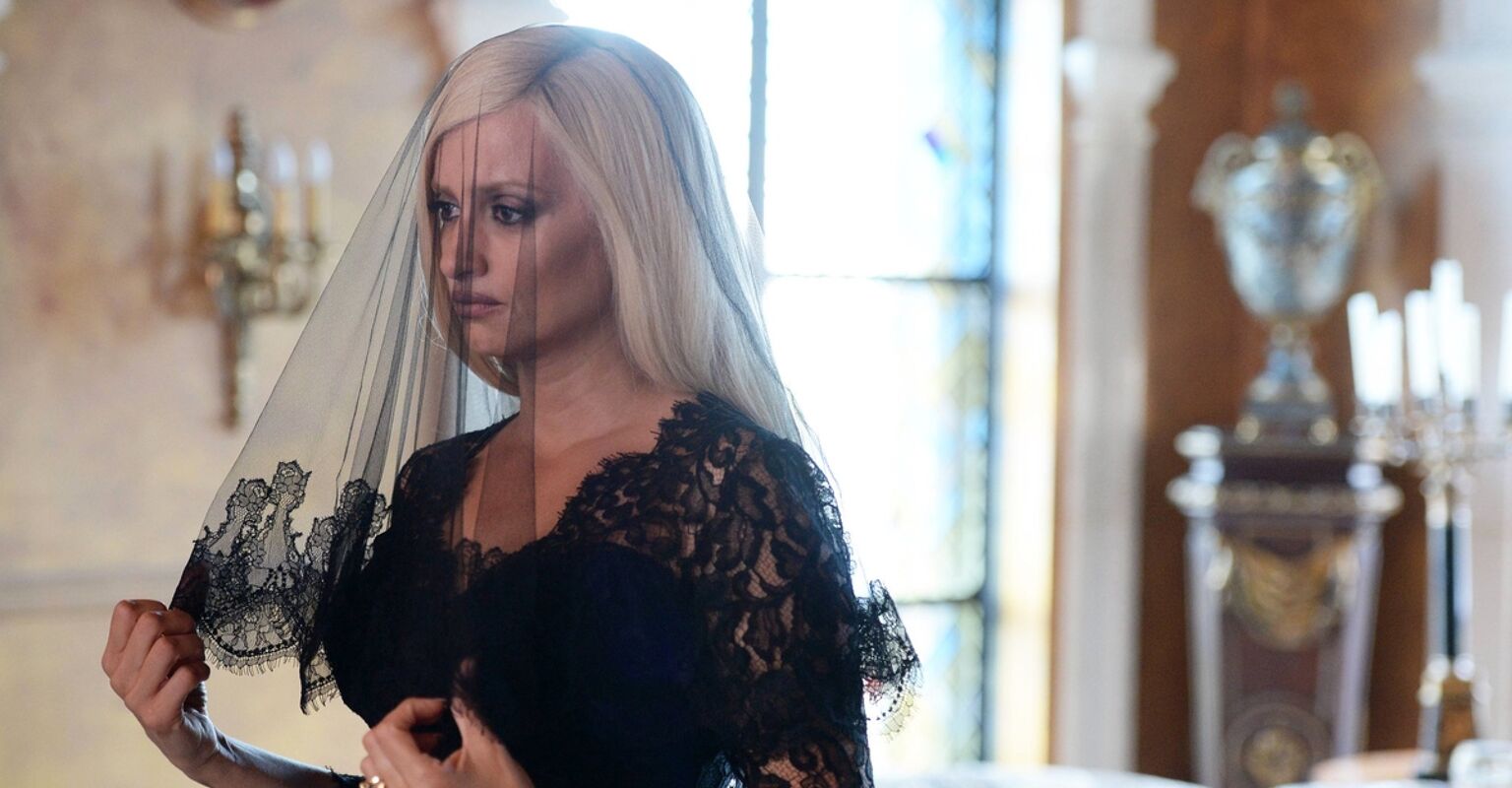 Welcome to Ryan Murphy’s latest exploration of 1990s celebrity crime. After sufficiently dazzling everyone with his take on a well-known story the murder trial of O.J. Simpson Murphy has chosen to take a broader, more difficult swing. He’s named the series after the murder of fashion designer Gianni Versace, I assume largely because it was Cunanan’s most high-profile killing. But Cunanan, and thus Criss, takes center stage in this story. The relatively balanced storytelling that puts both Cunanan and the Versaces in the spotlight this episode won’t return until we’re nearly through our nine-episode-long journey.

Criss gets plenty to do in this premiere installment: the killing, meeting Versace at a nightclub in San Francisco, stalking him to the San Francisco Opera, and even revealing his butt! But we’ll be talking mostly about him in the following weeks.

So let’s take this opportunity to focus on the Versace side of things; in particular, Penelope Cruz as Gianni’s sister, the iconic Donatella Versace.

Cruz as Donatella doesn’t step into the episode until it’s nearly over, arriving in Miami Beach via private plane upon hearing of her brother’s murder. Murphy, who directed this episode, frames her in a way perhaps only a gay man could: reverent, awestruck. Even the stairs descending from her private plane are shot with epic sweep. You’d feel compelled to let out a YAS if she weren’t there to identify the body of her dead brother.

Donatella is emotional upon arrival in her face, but none of that carries over to her body. She’s outfitted in the House of Versace’s finest, her long, blonde hair cascading over gorgeous leather. When she steps out of her limo upon arriving at the Versace residence at night, She wears sunglasses, so as to hide her tear-filled eyes from the paparazzi.

She is a wounded warrior; her brother’s clothes are her armor.

When you first hear Cruz’s take on Donatella’s accent, it sounds downright bizarre. It’s like she’s taken a long drag of a cigarette and is holding the smoke in her throat at all times. But that’s fitting; Donatella’s is a nearly impenetrable accent, which the fashion icon herself knows all too well.

Explaining her method of replicating Donatella’s speech back in October, Cruz told People she thinks the female Versace’s accent is “Italian with a very international flavor very rock ’n’ roll.” That description doesn’t really mean anything until you hear it; once you do, it makes perfect sense, and matches the character’s presentation perfectly. Donatella sounds hardened, but her voice falters easily. She’s strong, but with tremendous emotion bursting at the seams.

After a few scenes of barely holding it together, Donatella lets her guard down, if only slightly, in a meeting with Versace’s board. She speaks emotionally but firmly about her brother, and the ways in which he will live on through his brand. “I will not allow that man, that nobody, to kill my brother twice,” she says, words trembling as they leave her mouth, tears welling in her eyes.

In her final scene of the episode, Donatella shuts down the planned public offering of the House of Versace. Gianni wanted it, and delaying would likely prevent the House from trying again for years. (Indeed, the company is still working to go public in present day.) It’s bad for business, but right for the moment.

“This is not a time for strangers,” Donatella insists. “This is a time for family.” And that’s Murphy and writer Tom Rob Smith’s idea of her in a nutshell: Donatella loves her brother deeply, and loves the people who work at the House. But she trusts no one else her armor is fully secured to avoid giving the public an inch of herself.

Cruz will pop up in a few scenes here and there over the next few episodes, including one crucial story about Donatella and Gianni’s creative collaboration. But this first impression was her moment: how Donatella, icy goddess with a fiery heart, protected herself against the pain of her brother’s death.

The next episode of The Assassination of Gianni Versace: American Crime Story will air Wednesday, January 24, at 10 p.m. on FX. 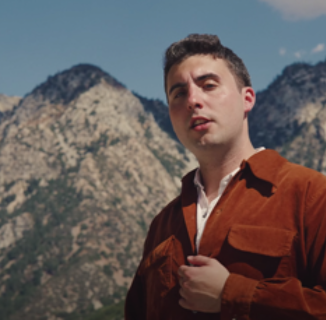 Bop of the Day
Charles On TV Reflects on Life at 25 in ‘Quarter Century’
BY Joshua S. Mackey 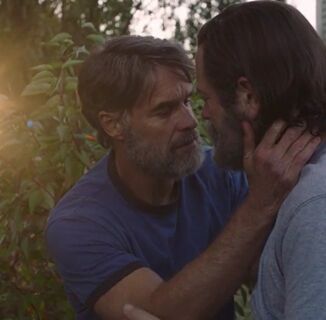