Netflix just dropped a teaser for The Chilling Adventures of Sabrina, the latest ’90s reboot no one asked for, and there are notable differences between the new take and the original. There is no laugh track, for one, and Salem, the cat puppet, is not serving witty comebacks.

Dim the lights, add a moody score, plus a couple of horned creatures that are reminiscent of an American Horror Story intro, and you’ve got yourself a creepy, nightmarish version of Sabrina The Teenage Witch that will likely become instantly popular.

From Roberto Aguirre-Sacasa, creator of Riverdale, the edgy, definitely darker take on the Archie comics, The Chilling Adventures (based on Aguirre-Sacasa’s horror comics) is described as a series that “Reimagines the origin and adventures of Sabrina the Teenage Witch as a dark coming-of-age story that traffics in horror, the occult and, of course, witchcraft.”

The series stars Mad Men’s Sally Draper, Kiernan Shipka, in the titular role, with the return of some esteemed characters like Sabrina’s aunts and caregivers, and the addition of some new faces. Also, unlike in the original, there are openly LGBTQ characters.

Ambrose Spellman (Chance Perdomo) is Sabrina’s English warlock cousin who is on house arrest inside the funeral home he lives in (because of course he does). Ambrose is described as, “witty, puckish, and pansexual…always up for mischief.” 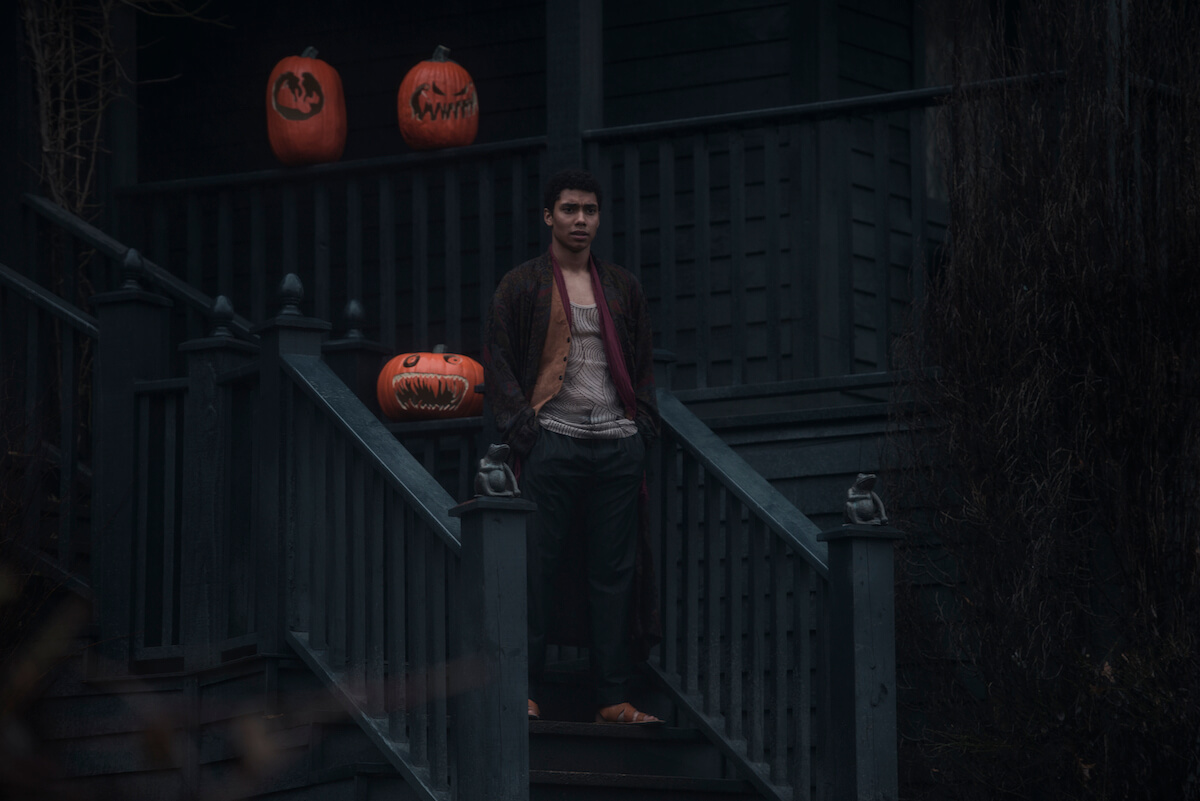 Playing one of Sabrina’s best friends, Susie Putman,  is non-binary actor Lachlan Watson. Susie is the founding member of their school’s new WICCA club and is said to be “brave and optimistic despite being bullied at school.” Susie lives on a farm at the outskirts of town and “deals with a terrifying supernatural threat at home.” 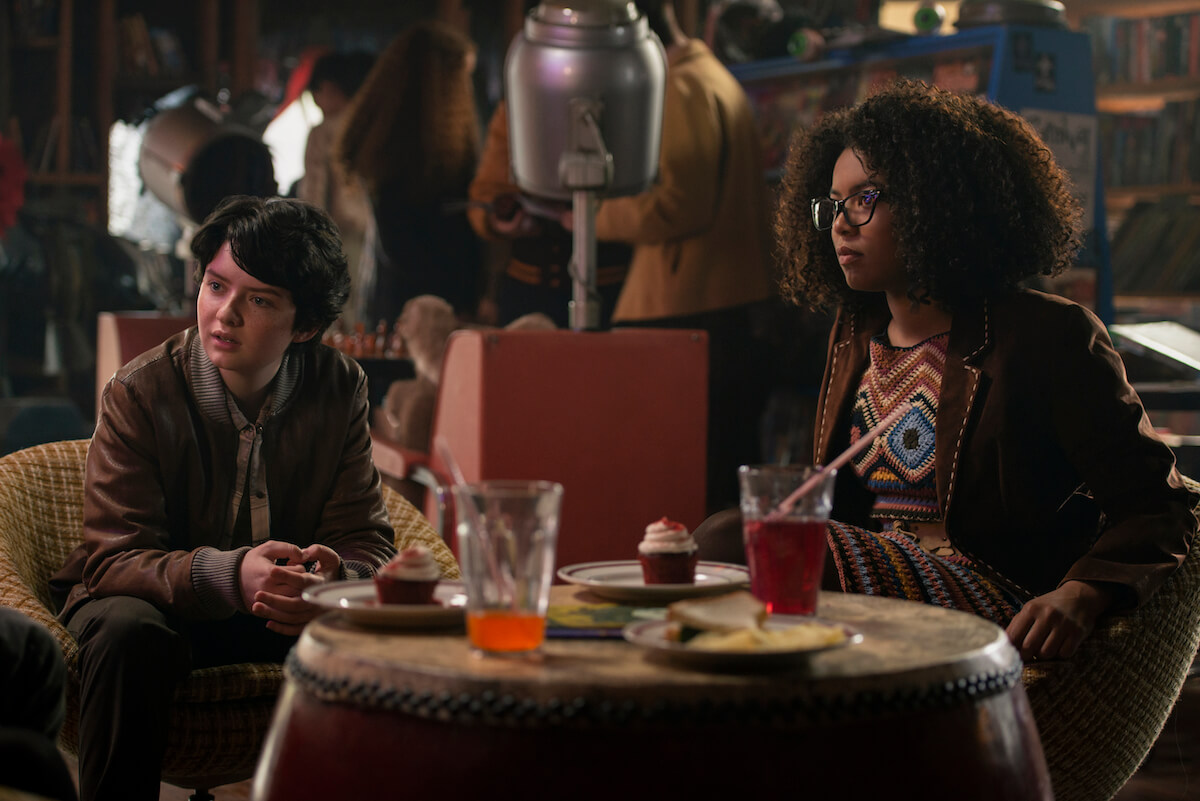 Series creator Aguirre-Sacasa promises a first season composed of episodes that are more like “mini-movies” inspired by horror classics like Rosemary’s Baby and The Exorcist, the latter being a direct source for one particular “Exorcist-themed” episode.

“I love The Exorcist. It’s one of my favorite movies,” Aguirre-Sacasa told Entertainment Weekly. “We’re doing an homage to that; we’re doing an episode that’s like [The Exorcist].”

There are no further details yet on Susie or Ambrose’s storylines, and admittedly, the “bullied queer kid” plotline has felt played out for about 20 years now, so approaching with caution is probably a good idea. However, there is the chance Susie will get to use some cool and moderately violent magic on her bullies, and that’s fun for some people.

The Chilling Adventures of Sabrina is set to premiere on Netflix October 26th.