Elijah Daniel is parlaying his promising political career into a more spiritual one. Not only has he written about Donald Trump (homoerotic fiction to be exact) and held public office (mayor of Hell, Michigan where he was immediately impeached after outlawing heterosexuality), but now he’s leading a religious movement.

Daniel’s latest piece of fiction is a new take on the oldest book. The Holy BibleBut Gayer is pretty much what it sounds like. If you find the holy book difficult to get through, try it again now that wine is subbed for mimosas and Noah is played by Carly Rae Jepsen. It’s a fierce new take on the old testament.

If you’re interested in converting, here are five pieces of really gay scripture to live by: 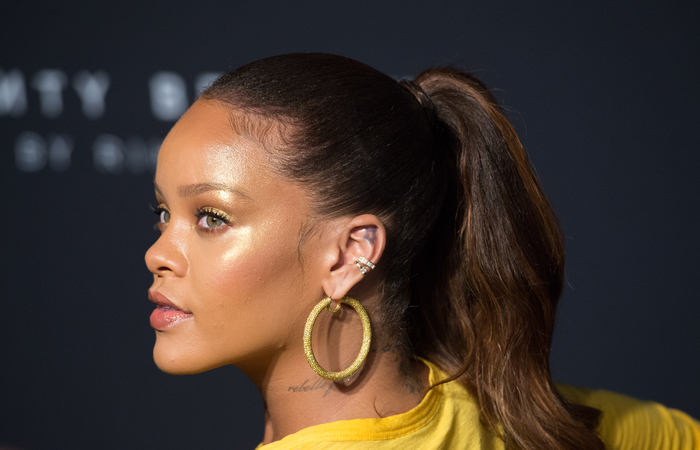 “In the beginning, Lord Rihanna created the heavens and the earth.” 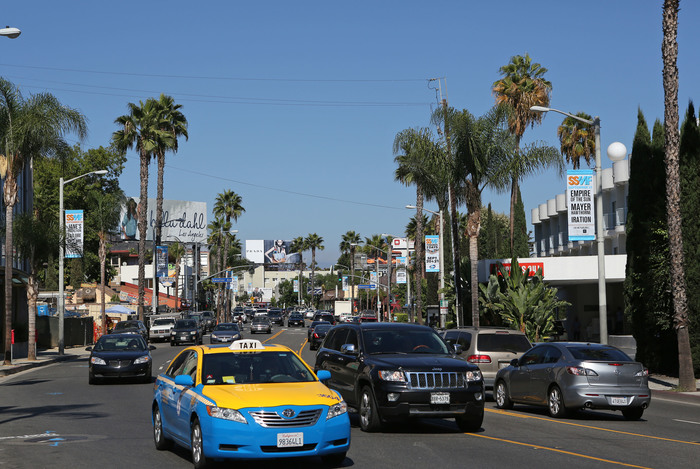 “The Lord Rihanna took the man and put him in the Garden of West Hollywood to work it and take care of it.”

The Tree of Knowledge is the Tree of Heterosexuality

“but you must not eat from the tree of heterosexuality, for when you eat of it, you will surely die.”

Adam and Eve is Adam and Steve

“The man and his husband were both naked, and they felt no shame.”

The Snake is Taylor Swift (obvs) 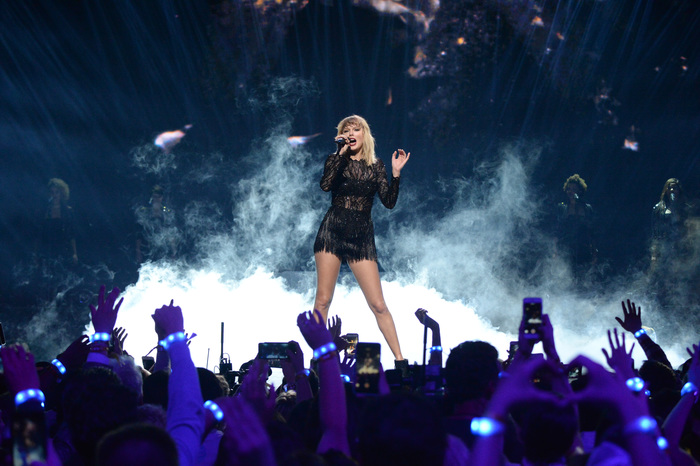 “Now Taylor Swift was more crafty than any of the wild animals the Lord Rihanna had made.”

The Holy BibleBut Gayer is now available for Kindle on Amazon. 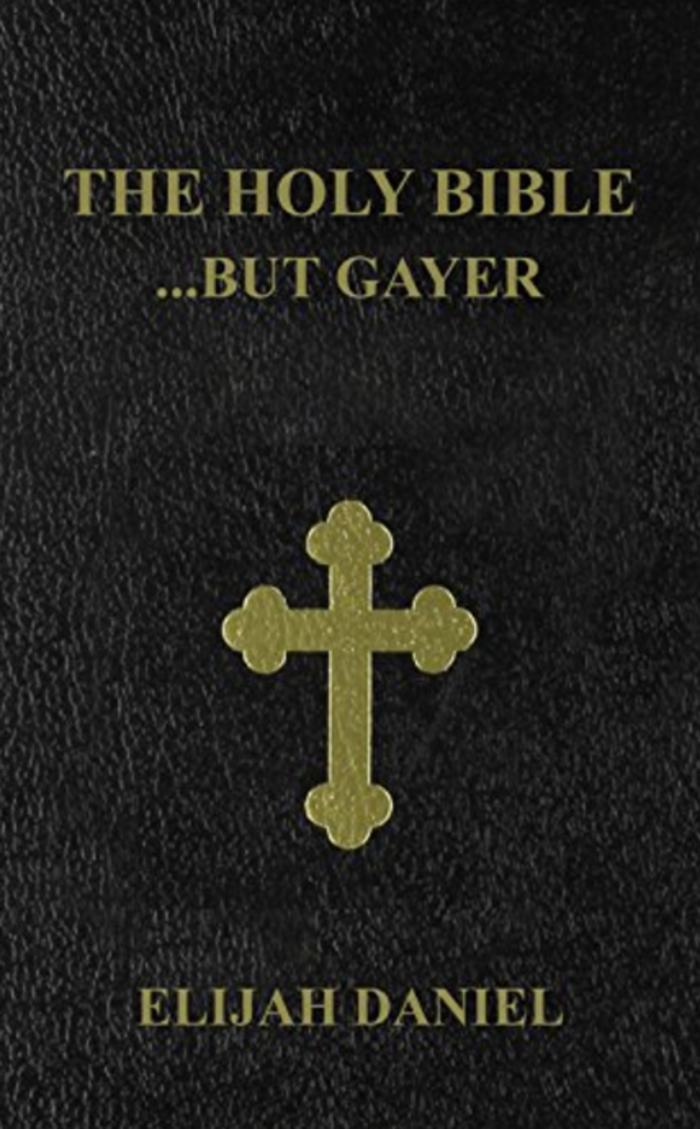