Started in 1982 in San Francisco as the Gay Olympics, the Gay Games has brought together LGBT athletes and their allies for more than three decades.

Like the Olympics, the Gay Games occur every four years in different cities. Although it’s called the Gay Games, and its original intention was to build community for minority athletes, non-LGBTQ athletes are welcome to participate in the games as well. 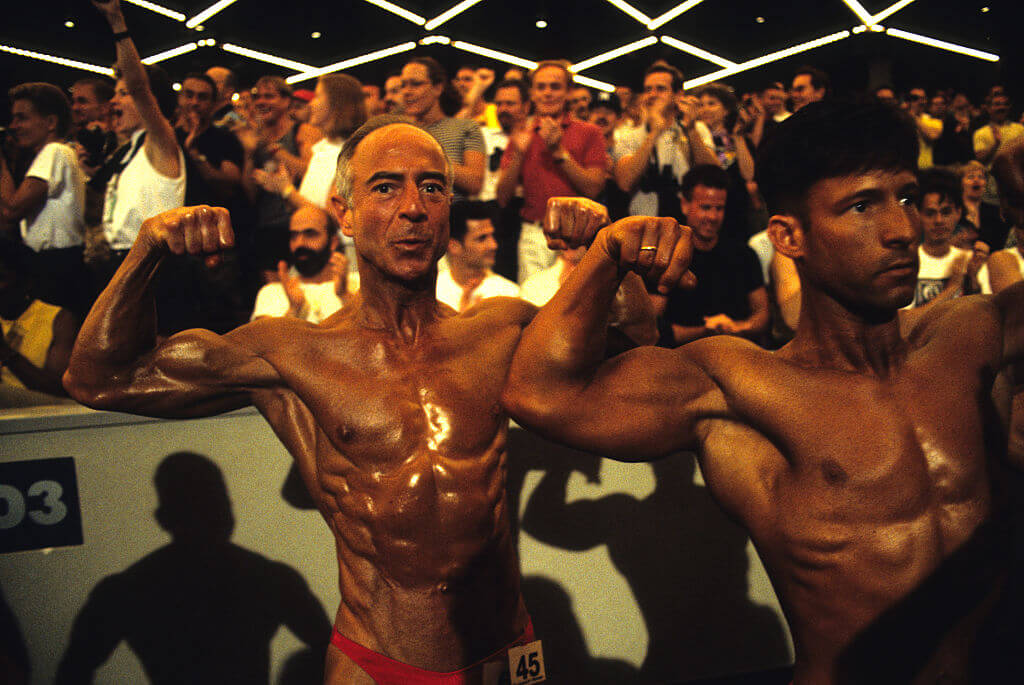 According to Cyd Zeigler at Outsports, the events were started by former Olympic decathlete Tom Waddell and volunteers.

“Waddell was tired of the anti-gay attitude he felt from some of the most powerful people in sports, so he wanted to create an event where gay people felt welcome,” Zeigler wrote. “…the Olympics forced him and the event to remove the word ‘Olympics,’ which led to some posters for the event having black tape covering ‘Olympics’ in the days and weeks leading up to the event.” 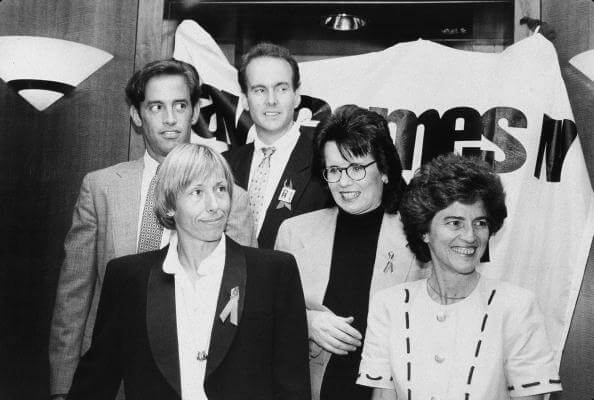 The Federation of Gay Games, comprised of more than 50 member organizations, is now the governing body of the Gay Games, and they decide every four years where the games will take place.

Although the Gay Games now regularly enjoy around 10,000 registered participants, the original games only had about 1,350, from around 170 cities worldwide. Interestingly enough, Tina Turner actually performed that first year — quite the bar to set.

The first time the competition left San Francisco was 1990 when, in its third year, the Gay Games traveled to Vancouver. Local conservatives weren’t thrilled. The next year, athletes gathered in New York, the events coinciding with the 25th anniversary of Stonewall. More than 15,000 people gathered to celebrate the event. Sir Ian McKellen gave the closing ceremony address, and both Cyndi Lauper and Patti LaBelle performed. And in 1995, the Gay Games went across the Atlantic, traveling to Amsterdam.

Gay Games 10 will take place in Paris from August 4th through  12th. The 36 sports this year will include aquatics (like swimming, diving, and water polo), ice hockey, golf, figure skating, basketball, triathlon, volleyball, wrestling and more. There will also be cultural events like a visual arts exhibition, a ballet performance, and a film screening series. The opening party will have performances from French artists Ben Manson, Leomeo Clarkk, and Nicol. 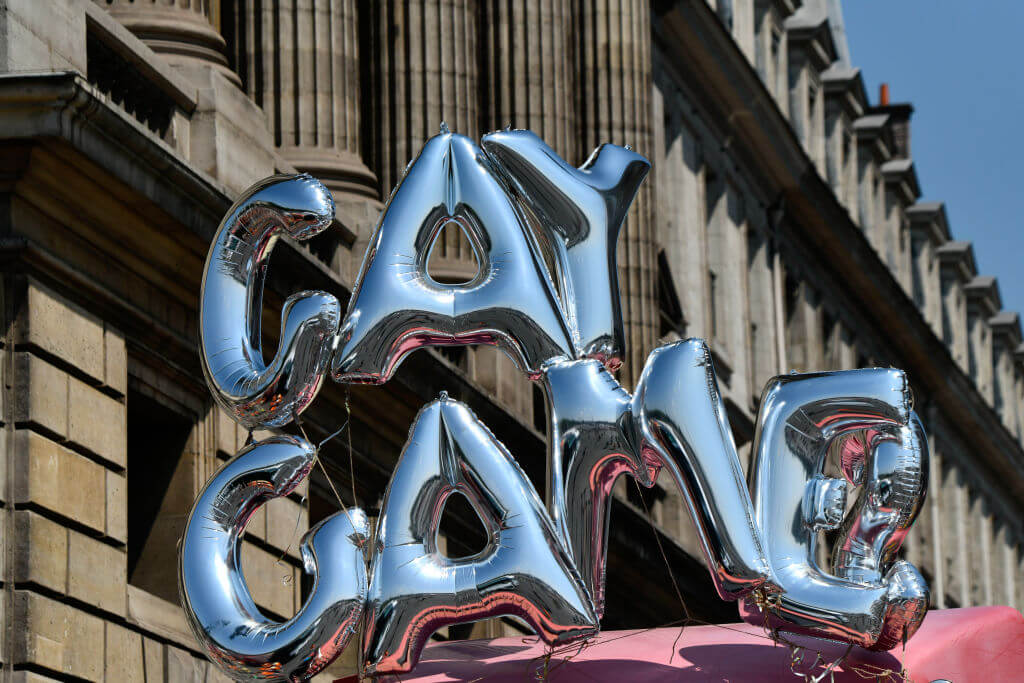 Gay Games XI in 2022 are scheduled to be in Hong Kong and will mark the first time the games take place in Asia.