Wonder Woman writer and Shondaland alum Allan Heinberg is developing a new show with ABC, and it will likely involve some queer female characters. 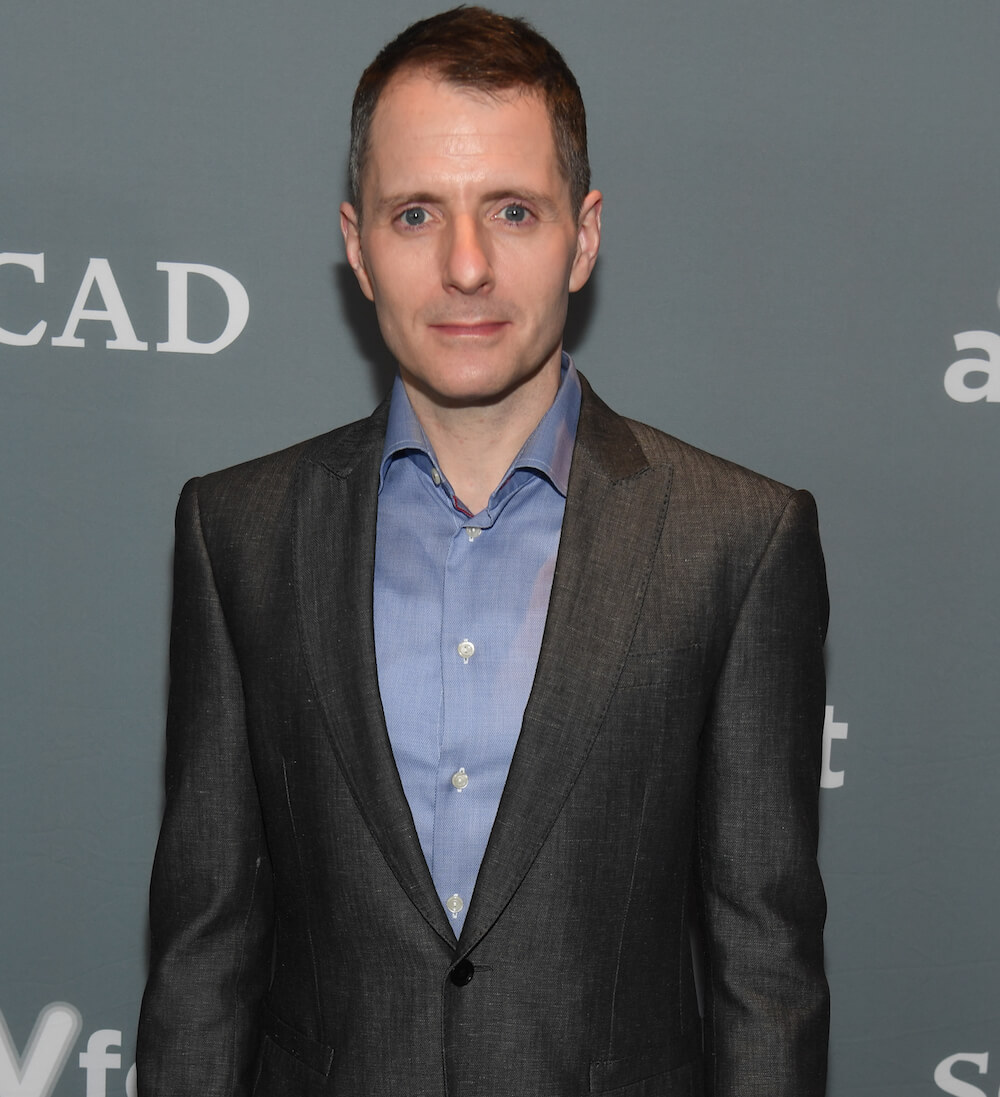 According to Deadline, the currently untitled project is being developed as a female-centric, hour-long drama focusing on some of Marvel’s more obscure superheroes. Considering the brand’s queer history in female alliance comics, it’s speculated that those featured in lesser-known titles like A-Force, Lady Liberators, and Fearless Defenders are strong contenders to play a role.

Characters currently rumored to be considered for the series include Valkyrie, currently played by Tessa Thompson in the Marvel cinematic universe, and whose one queer-revelatory scene was cut from Thor: Ragnarok. The scene was a brief shot of a woman leaving Valkyrie’s bedroom — Thompson’s idea — but it was eventually left out of the final cut, not even making it onto the DVD’s special features. Still, Thompson found a way to keep some evidence of Valkyrie’s bisexuality on film.

“There’s a great shot of me falling back from one of my sisters who’s just been slain,” Thompson told Rolling Stone. “In my mind, that was my lover.”

As part of the comic Fearless Defenders, the Valkyrie character was always portrayed as bisexual and was even featured sharing a kiss with another character in the series, Annabelle Riggs. Cross your fingers the show does a better job with following the comic’s storyline and character background.

In addition to characters such as Karolina and Nico of Marvel’s Runaways, currently featured in the Hulu series, one other notable character being considered for the series is America Chavez, who only last year got her own comic, America.

America is a canonically queer character with lesbian parents, and who reveals her queerness in the Young Avengers comics by stating she’s not into men — except for one kiss with male superhero Ultimate Nullifier.

While ABC isn’t exactly the go-to network for queer superhero content, it did get the wheels turning on Jessica Jones before inevitably handing it off to Netflix, and that gave us super gay Jeri Hogarth and the gayest straight relationship ever between best friends Jessica and Trish.

Heinberg, who is openly gay, has a wide range of writing credits; from Sex and the City, Grey’s Anatomy and Gilmore Girls, to some Marvel comics such as Young Avengers, which included gay characters, Wiccan and Hulking.

The project is part of an overall deal Heinberg signed with ABC Studios, and he will serve as Executive Producer.