But down the line, we can find an even more interesting set of contenders: four critically acclaimed LGBTQ-themed films that could make the best foreign language film race the queerest part of the Oscars this year. Considering this year has been a banner one for LGBTQ themes in film already think Call Me By Your Name, Beach Rats, God’s Own Country, Professor Marston and the Wonder Women, and Battle of the Sexes it’s fitting that the foreign category could potentially reflect such a groundbreaking year.

Here are the four marquee queer- and trans-themed films competing for a spot in the five-wide best foreign language film race, and where to find them. 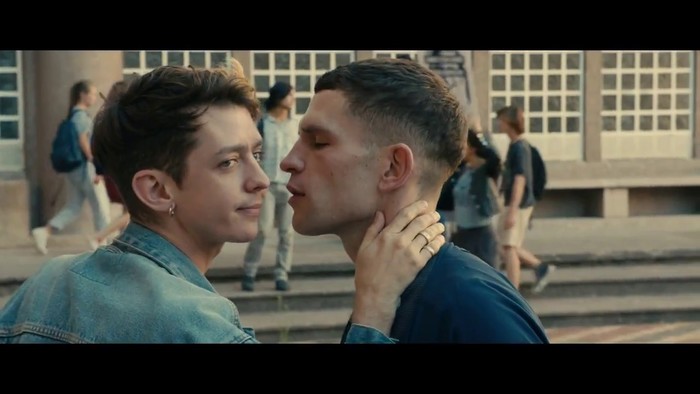 Country of origin: France
Where to watch it: Currently playing in almost 20 cities, with plans to expand further

Few movies this year move as exuberantly as BPM does. Set in Paris in the ‘90s, BPM (Beats Per Minute) follows the exploits of a French chapter of ACT UP. Though specific activists take their share of the spotlight Nahuel Pérez Biscayart as aggressive Sean, Arnaud Valois as quiet-but-forceful Nathan ACT UP itself is the lead here. French-Moroccan director Robin Campillo’s film is propulsive, with a heart that bleeds messily and proudly. It’s unabashedly sexy, smart about HIV and AIDS, and depicts organizational drama with the same flair as most action films wish they could depict in a car chase.

BPM is currently struggling hard at the box office, which is all the more reason to go see it if it’s in your city. Yes, it’s a bit overlong, clocking in at about two-and-a-half hours. (I also can’t tell you that you don’t feel the length; the movie has about five endings before it finally closes.) And yes, there’s some rough edges to the film. But the amount of spirit that BPM has coursing through its veins simply can’t be beat. If there’s any justice, it will make it into the best foreign film race. 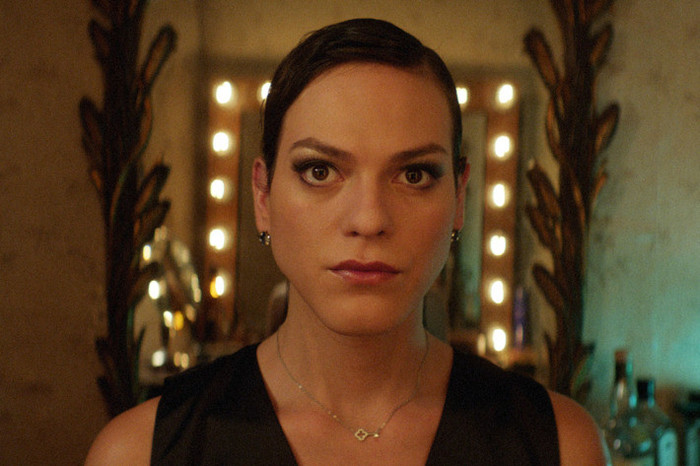 Country of origin: Chile
Where to watch it: Opens in select theaters this Friday

While A Fantastic Woman is competing in the foreign film race, the lion’s share of its press is for another Oscar category. The Chilean movie stars trans actress Daniela Vega as a woman whose lover dies suddenly. In the aftermath, however, she’s doubted and cast aside by her lover’s family, and has to fight for acceptance just as she had to fight for her identity.

Vega is the subject of an assertive Best Actress campaign that recalls the one for Tangerine star Mya Taylor in 2015. Taylor ultimately couldn’t break into the Best Supporting Actress race that year, and Vega faces a similar uphill climb this year. But every campaign is a crack in the ceiling; even if Vega herself isn’t nominated this year, nor A Fantastic Woman for Best Foreign Language Film, it’s only a matter of time before movies about trans characters played by trans actors break through big at the Oscars. 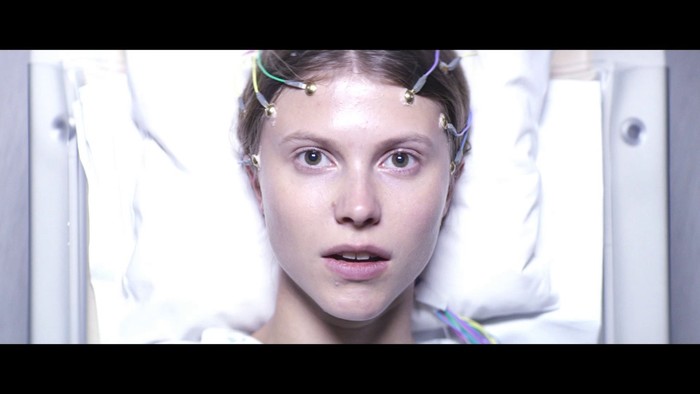 Country of origin: Norway
Where to watch it: Currently playing in very limited release (i.e. one theater in New York)

Joachim Trier does not make accessible films. Thelma is weird, and talking too much about its plot would be to spoil the experience. But the Norwegian director of such films as Oslo, August 31st has created something that’s part superhero movie, part queer romance and part Black Swan. (If that doesn’t have you intrigued, I’m not sure what could.)

Thelma, played by Eili Harboe, falls for another woman, Anja (Kaya Wilkins). Suffice it to say she has some strong feelings and not just a pit in her stomach or butterflies. She’s supernatural, somehow, and her feelings are triggering her powers. It’s worth sticking with the thorny-and-thick Thelma through the end; it’s worth the payoff. 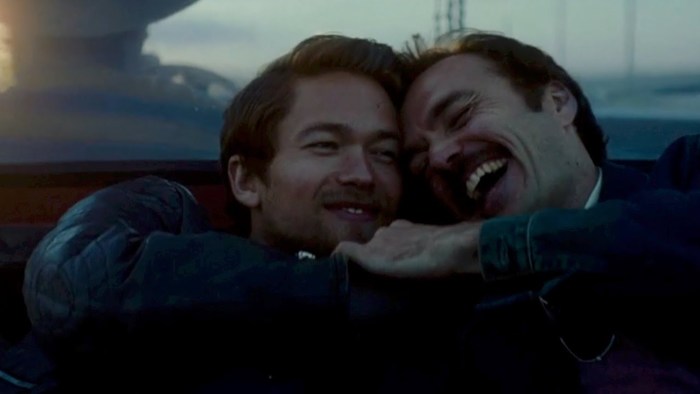 Country of origin: Finland
Where to watch it: Currently playing in limited release

Saved this one for last, because it’s a bit of an oddity. Director Dome Karukoski’s film is undoubtedly queer, as it chronicles the rise of homoerotic artist Touko Laaksonen known to us, of course, as Tom of Finland. But for a movie about a gay artist, Tom of Finland spends a rather extensive amount of time focused on Touko’s relationship with his sister. It’s a queer film because of its queer subject, not the story it chooses to tell.

It’s an important contrast, especially compared to movies that, even if they’re messier (BPM) or more difficult (Thelma), are unabashedly queer-themed in their filmmaking. In a year where there are so many great LGBTQ-themed movies, both foreign and American, the standard has been raised. Both form and subject matter. Frankly, I’d bet on Tom of Finland missing out on an Oscar nomination; while it’s not a bad film, seeing any or all of the other three recognized first would be my preference, too.

The Oscar nominations across all categories, including Best Foreign Language Film, will be announced on January 23, 2018.