There was a sea of black at the Golden Globes. Not people of color necessarily, but of looks. Meryl Streep, the woman of words that she is, described it simply on the E! Red Carpet coverage.

“We want to stand together in a thick black line dividing then from now,” she said of the decision for actresses to band together, symbolically wearing black. Then was the time where no one wanted to ruffle feathers or shift the status quo. Now is a time of awareness and accountability. A time of equality. And for these actresses, the Golden Globes was an opportunity to draw a line in front of the world.

To put it simply, the wearing of black was the beginning of the roll out of the Times Up campaign. The campaign has raised a reported $15 million for “working class women who need funds for advocacy and legal representation” for cases centered on harassment and assault according to Debra Messing. 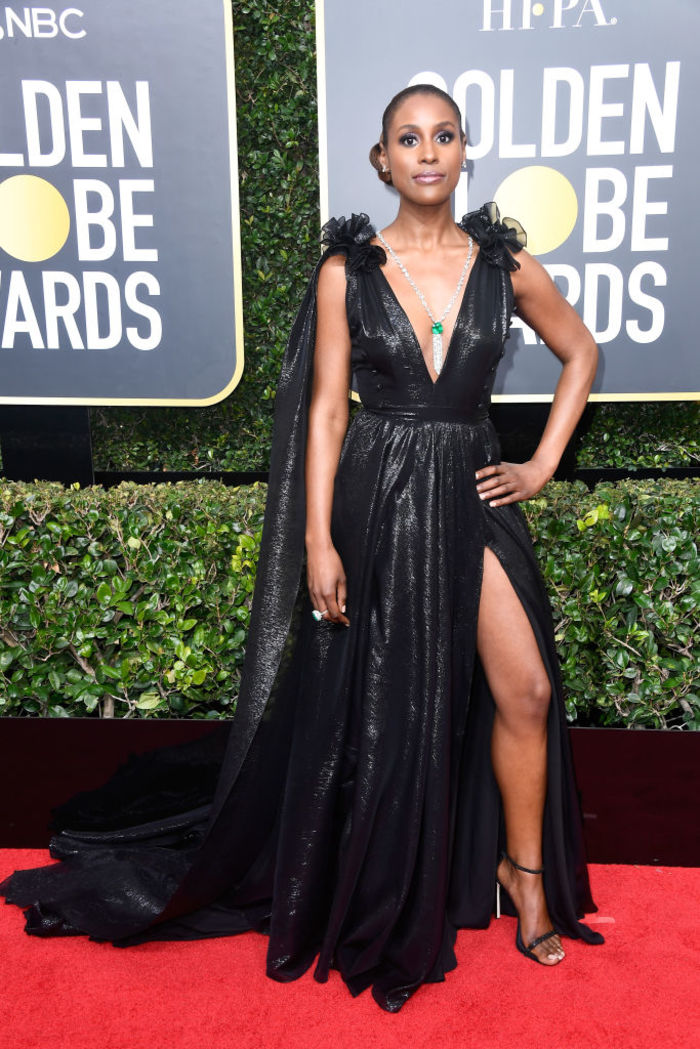 “This is not about Hollywood,” Messing told Giuliana Rancic on the carpet. “This is about every woman in every industry, globally.” Messing went on to say that the goal is that the ratio of men to women in the entertainment world become 50-50 with 30 percent minority representation, all by 2020. Those are definitely intriguing goals.

In an attempt to stand alongside the movement, the E! red carpet hosts decided that they would not ask the traditional “who are you wearing?” but would instead inquire “why are you wearing black?” And though the idea meant well, it didn’t stop actresses from airing their own misgivings about E! not paying Catt Saddler as much as her male co-anchors.

The all black made for some beautiful looks no doubt.

Mariah Carey seemed to be poured into her Dolce and Gabbana gown styled by one of the most prominent stylists working right now Law Roach. Issa turned up in a sparkling Prabal Gurung and Jessica Biel in Christian Dior Couture.

For suiting, Lena Waithe and Ricky Martin went black-on-black. As did Zac Efron. But none of them were able to say who they were wearing on the carpet, a byproduct of E!’s decision. 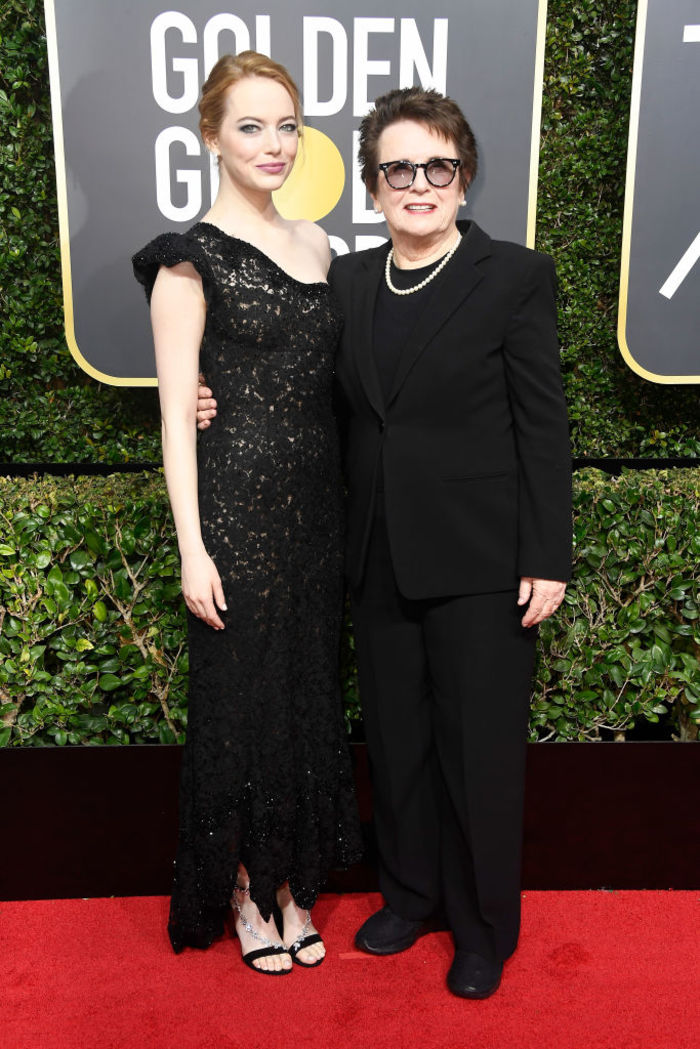 This isn’t the first time that there have been movements that have in some way erased the work and contributions of the fashion industry in favor of other issues. #AskHerMore also advocated leaving behind “who are you wearing.” But both negate the fact that teams (and I do mean teams) of people work on these looks simply for that recognition.

In fact, some of these actresses are paid to wear these creations, get on the carpet and then say the name of the brand. To benefit from that work and deny these artisans their payment via recognition, is an issue.

Some people had misgivings about the “wear all black,” campaign saying that it wasn’t enough. That wearing a color (and a pin as many chose to do) wasn’t going to change anything.

But it was meant to be a symbol, a symbol for that $15 million campaign and a symbol to start a conversation which we are now discussing. While there definitely are other ways this could have been done, to say that this wasn’t a viable is short sighted.

It will be interesting to see more movements like this that are focused on making sure people are getting equal credit, extend that credit outside of their industry.