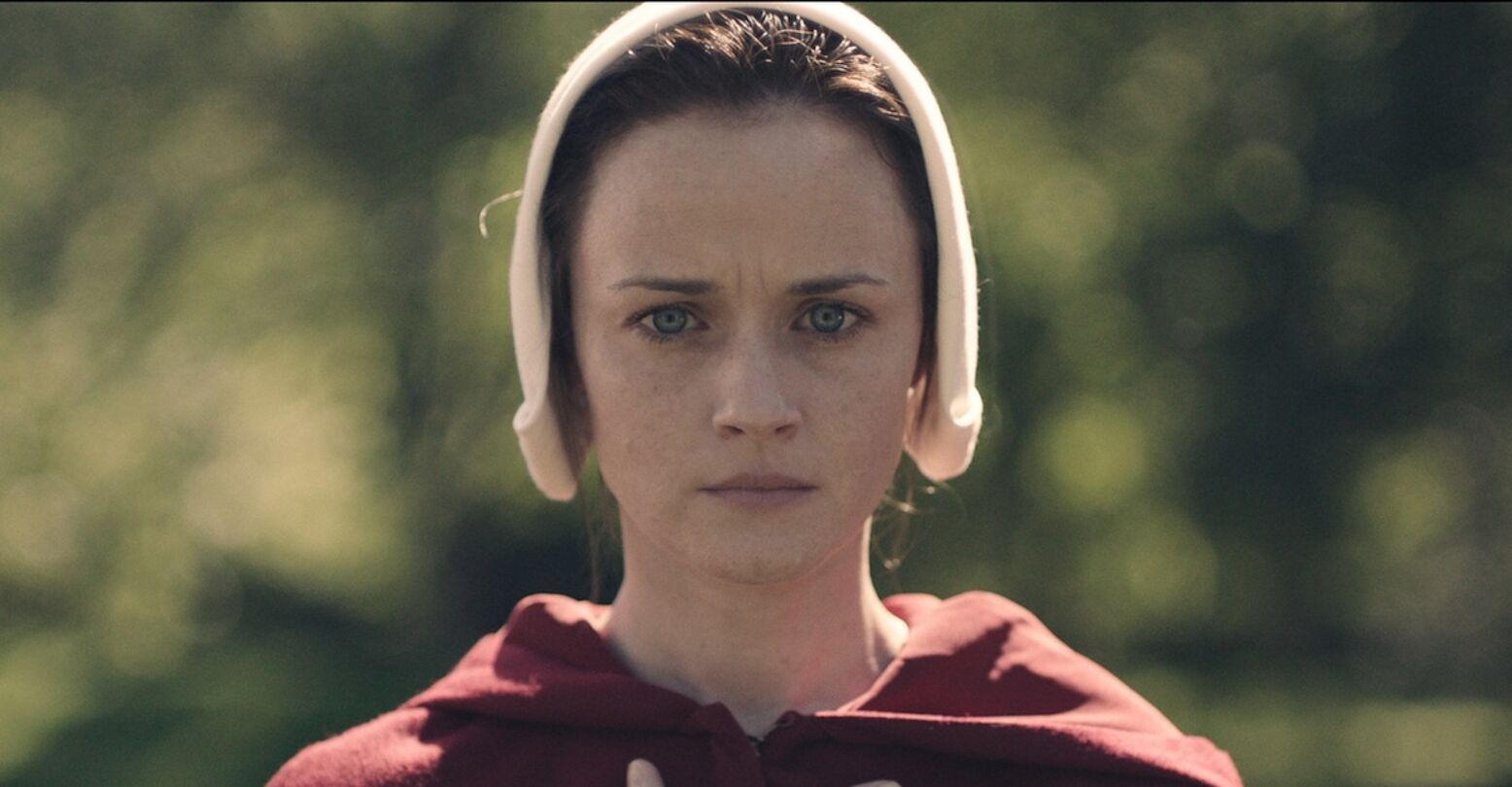 The 75th Annual Golden Globes went for the woman-centric and queer-inclusive for their Best TV Drama prize this year, handing the trophy to Hulu’s The Handmaid’s Tale. The adaptation of Margaret Atwood’s dystopian 1985 novel took home the top TV drama award the Globes’ equivalent of the same prize the show took at the Emmys last year for its first season.

The Handmaid’s Tale follows an alternate future where the United States falls to the theocratic, abusive Republic of Gilead. Women’s rights are suspended, and fertile women are enslaved as handmaids. Elisabeth Moss, herself a Globe winner earlier in the night for Best TV Drama Actress, plays lead character June, while Samira Wiley and Alexis Bledel play gay women Moira and Emily, respectively. Both are friends of June’s, before and after Gilead’s takeover, and provide many of the show’s most dramatic moments.

“To all the people in this room, this country and this world who do everything they can to stop The Handmaid’s Tale from happening,” showrunner Bruce Miller said when accepting the award.