Jake Shears is feeling a bit out of sorts.

“Even after 10 hours sleep I feel totally backwards,” he says while running his hands over his face and then through his now salt-and-pepper hair in a London bar we’ve met at. When a waiter comes over he orders a Negroni with vodka.

“I don’t like gin very much,” he explains, catching my surprised look. “I love this, though. I get heartburn really easy and this is so soothing.”

Shears is in the UK to support his long-awaited musical comeback. Announcing last Halloween that he had been beavering away recording his debut solo album, the singer released the track “Creep City” and embarked on a small tour to get his feet wet. “Just getting on stage is everything to me,” he says emphatically. “I’ve been wanting to do it for so long and for so long it felt far away.It felt hard to get back there.”

Indeed, it’s been five years since Shears and his former band Scissor Sisters announced their indefinite hiatus in 2012. In the UK, the group were huge; their self-titled debut album, released in 2004, has now sold over 2.5 million copies and cemented them as darlings of the UK music scene. The band’s camp honky tonk theatricality was the perfect antithesis to the homogenous indie rock that had proliferated the charts at the time, and for this newly out little gay boy they were my saviours singing about gay sex, hookers on acid, and coming out to your mom.

Later albums, like 2010’s throbbing Night Work and their fourth and final record Magic Hour, which featured the viral sensation and queer cultural juggernaut “Let’s Have a Kiki,” were less theatrical, but nonetheless quintessential Scissor Sisters. Still, by the time the last record came along, Shears felt creatively drained and the band parted ways.

The biggest challenge, he says, was not having his songwriting partner of over 20 years, Scott Hoffman, aka Babydaddy. “We were a team for 15 years,” he says, “we were writing songs forever. It was like I was missing an arm, you know?” What resulted were “a couple of years there that were bumpy.” Creatively, without Babydaddy, nothing seemed to connect, and Shears recalls how, despite writing music during that time, he was ambivalent to the material. “When you write stuff and aren’t excited to play it for anybody that’s just how you know it’s not it,” he says, slapping his hands down on the table.

Still, salvation comes from the most unlikely of places, and while post-band life was hard and his long-term relationship came to an end, Shears found an oasis in LA’s isolating urban sprawl. “Moises Kaufman directed a production of Bent in Los Angeles at the Taper Forum that I got cast in. It was the first time that I’d been in a play since high school and it really saved my life,” he gushes. “It was about two and half years ago and I was in a bad, bad, bad place and I got to do that show. It was a summer of immersing myself in theatre. I didn’t know how to act. I had to get a crash course in what I was doing and I worked my ass off. I really discovered a happiness that I hadn’t felt for a long time.” 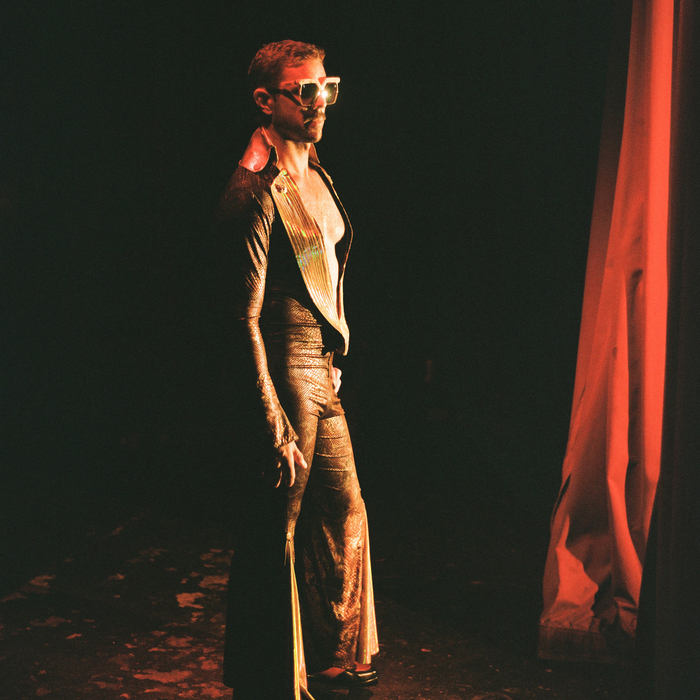 Reborn, Shears decided to leave LA and move to New Orleans where he began to put himself back together. This process of self-repair also saw the singer writing music that he was genuinely interested in again. “I just turned my life on its head and it just really did the trick,” he says knowingly. “New Orleans has always been a huge musical influence to me. And once one or two songs came…I just realized that I needed to write from my heart and write what I wanted. I definitely have an internal style with my music; I love writing theatrical pop rock, you know? So I just did what I did best.”

The results of this renewed musical vigor makeup Shears’ debut solo album, due this year and of which “Creep City” is just a taste. Like he says, it’s full of that signature theatricality, but lyrically it’s tinged with wearied despondencyit’s wise and knowing in its joviality and aware of its melancholiaand is the closest he’s come sonically to the first Scissor Sister’s album. “In the same way as then, I had no time limit,” he adds, “I had no audience waiting for anything, I had no record label waiting for anything, I had no management, I had no bandmates. I just was able to really write whatever I wanted to.”

The experience was liberating. “I was just really excited to make something on tape,” he recalls of the recording process. “Every song is one take on record. There’s overdubs, but every song is top-to-bottom is one live take. The band playing all at once.” That must have been expensive? “What do you mean?” he barks back with mock incredulity, before laughing. “Whatever happens, I regret nothing.”

“It’s been interesting just going back to the drawing board and asking questions like, what does this look like?” he continues. “And, what do I want to look like? It’s different; I’m going to be 40 this year and I feel different. I’ve been dressing like a riverboat captain and I’ve been loving it. I don’t know where it’s even coming from.”

Looking at what Shears is wearing today, he’s not wrong. He’s decked out in denim and plaid, a more relaxed look than the glam rock and leather that was ubiquitous of the Scissors. In his words it’s “all become a little Mark Twain,” and that’s echoed in the music. The song “Mississippi Delta (I’m Your Man)” is perhaps the most plainly autobiographical that Shears has ever been, not least because he now lives right by the Mississippi river. The song charters his career, his moves across America and eventual reckoning, and finally the healing process of moving to New Orleans. Just talking to him, you can feel the magic that New Orleans has spun on him. “The thing is that if I want to walk out of the house in a naughty nurse outfit any day of the year it’s fine,” he jokes. “It’s freaky down there; you can do whatever.” 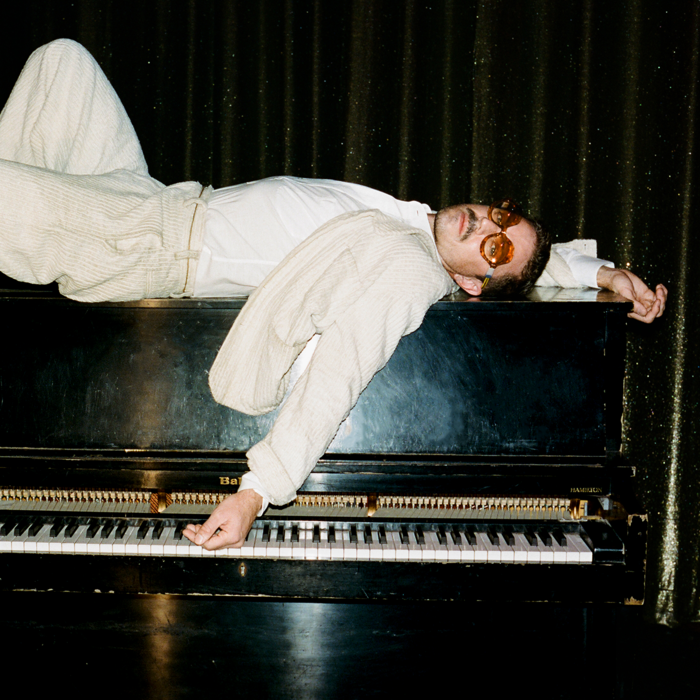 Shears, who is currently starring in Kinky Boots on Broadway, has also recently written a memoir, Boys Keep Swinging, which he’s been working on for two years. Is he in a place of reflection, then? “I was with the book, which was not easy,” he admits. “I’ve always written and kept journals and stuff, but woah. There were a lot of discoveries I made about myself. You know, reasons why things happened or why I was behaving in a certain way. Going back to 2004 [and] 2005, I came up with some answers.”

While Jake Shears is clearly entering another equally exciting chapter of his life, I can’t leave without asking him how feels about the impact that the first Scissor Sisters album had during that time. As a band, in the UK at least, their overtly queer music won over gays, straight boys and housewives. They proved to a whole generation of artists (and young people) that you could be overtly and beautifully queer without any apologies.

“I don’t think I can ever say that ‘this wouldn’t have happened’ or ‘that artist would never have made it’ without that recordI don’t necessarily believe that at all,” he rebukes sheepishly, almost embarrassed. “I’m proud of what we did and I think so fondly of that time. There were sacrifices that we made by doing that in certain ways, I think. But it’s been very gratifying to see other musical artists being comfortable from day one being out and talking about their lives and sexualities. It makes me really happy. And if we had anything to do with that then I’m super proud of that. Even just writing this book and going back. The press…some of the shit we had to deal with just wouldn’t happen now. We really had to put up with some garbage.”

He then looks me straight in the eyes and chuckles: “But whatever that was, it was all worth it.”

Jake Shears is currently starring in Kinky Boots on Broadway. His memoir Boy’s Keep Swinging is available in the US now and the UK on March 29. His debut solo album is expected later this year.