Tab Hunter, a movie star who debuted onscreen in the 1950s, passed away on Sunday at Cottage Hospital in Santa Barbara, Calif. According to his partner, Allan Glaser, the pair were walking back to their home when Hunter collapsed in his arms.

“He said he couldn’t breathe, so I called 911, and we went to the hospital,” Glaser told CNN.  The cause of death was cardiac arrest caused by a blood clot. 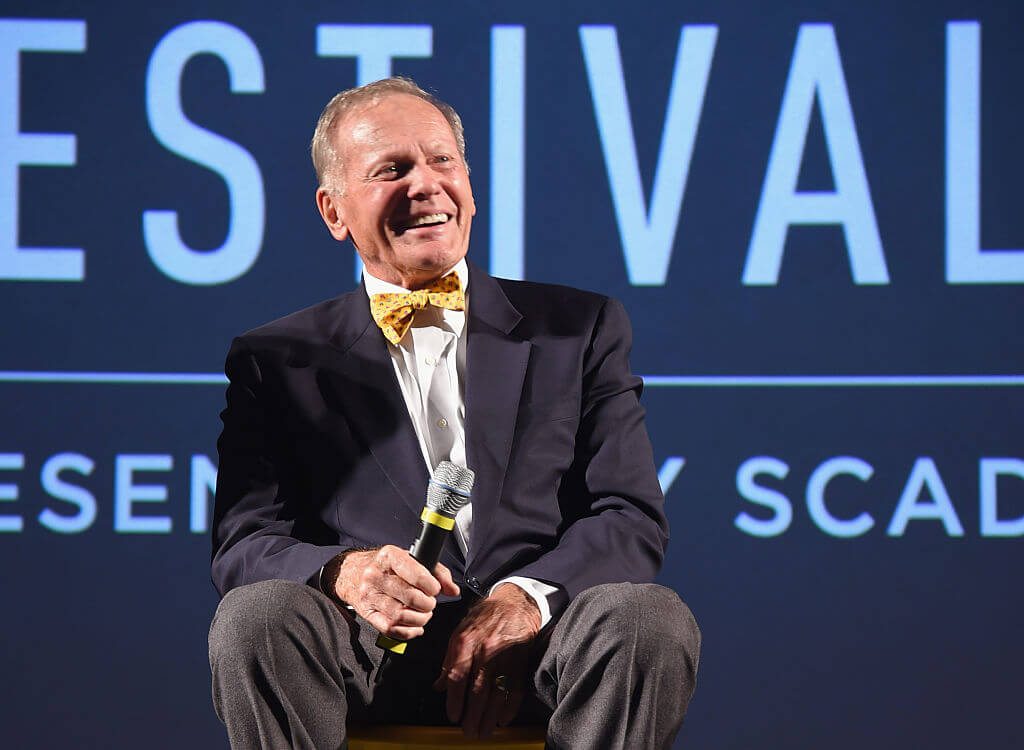 During his prime, Hunter was a Hollywood heartthrob, where he was best known for his blond beach boy looks. He starred with along other big Hollywood names like Debbie Reynolds, John Wayne, and Natalie Wood. He also starred in his own sitcom, The Tab Hunter Show, and had a brief music career, starring in the musical film Damn Yankees and having a hit single with a cover of “Young Love.” He was immortalized in the queer cult canon after appearing in John Waters’ Polyester, where he romances Divine.

Along with Natalie Wood and James Dean, Hunter was one of the last performers to be signed to an exclusive studio contract with Warner Brothers, which was once a common practice. Warner Bros. tried to throw off rumors about Hunter’s sexuality by pairing him up with Wood in a fake but highly-publicized romance.

Hunter first came out, and wrote about the complications of living two lives, in his autobiography, Tab Hunter Confidential: The Making of a Movie Star. The book was adapted for a documentary in 2015, and is the inspiration for a feature film that is being developed by J.J. Abrams and Zachary Quinto. 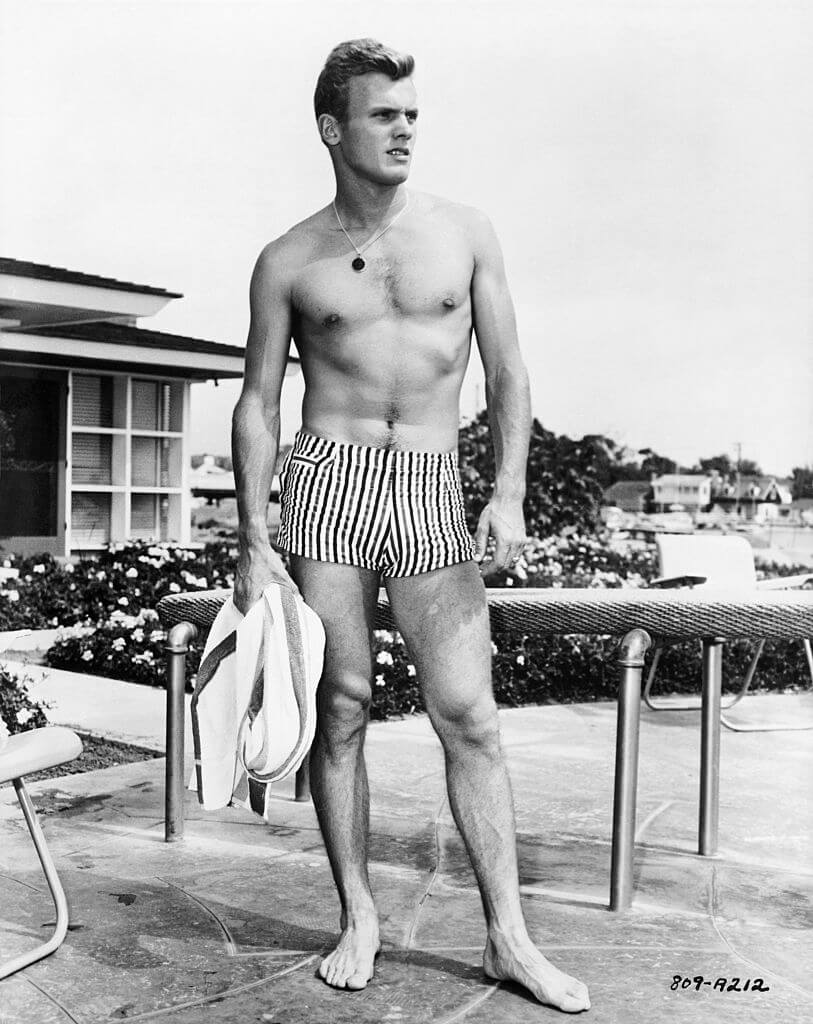 Although it was taboo to discuss homosexuality in the 1950s, Hunter explains that it was more complicated than that. In a 2005 interview with the New York Times, Hunter said that Hollywood had its own version of “Don’t ask, don’t tell” which was “Don’t complain, don’t explain.”

He went on to say that publications very openly and cruelly wrote about his sexuality, but the greater public believed what they wanted to. As William L. Hamilton wrote in the New York Times interview, “What moviegoers wanted to hold in their hearts were the boy-next-door marines, cowboys and swoon-bait sweethearts he portrayed.”

Tab Hunter is a one-of-a-kind gay icon for his place in history and Hollywood. As an audience, we are lucky that Hunter was so open with his sexuality and we can hope that this feature film does his story justice.