“The biggest misconception about queer culture in Russia is that it doesn’t exist,” said Sasha Kazantseva, who recently co-founded O-Zine with fellow activist Dima Kozachenko. Together they’re determined to prove that the country’s infamous gay propaganda law can’t stamp out queer culture. Their zine spotlights the stories of queer youth, documents thriving nightlife scenes, and celebrates artists whose work might otherwise slip under the radar.

Speaking openly about queerness is still risky, but neither Dima nor Sasha seems afraid. Both are activists in their own right: Dima describes himself as a “media activist” and writes frequently about queerness and fashion for Afisha Daily, whereas Sasha is a writer, lecturer, and creator of Washed Hands, a sex education blog for queer women distributed on encrypted messaging platform Telegram.

“Unfortunately, we didn’t have this kind of information,” she told INTO of her work. “Russian-speaking queer women were getting their knowledge either from articles for cis-heterosexual people or from conversation with one another. Even doctors are surprised when I tell them that two people with vulvas need protection.”

Life may be tough for Russia’s queer community, but O-Zine is a celebration of resilience and creativity. To find out more about its mission, we reached out to the co-founders to talk nightlife, censorship and the pressure to automatically become queer activists. 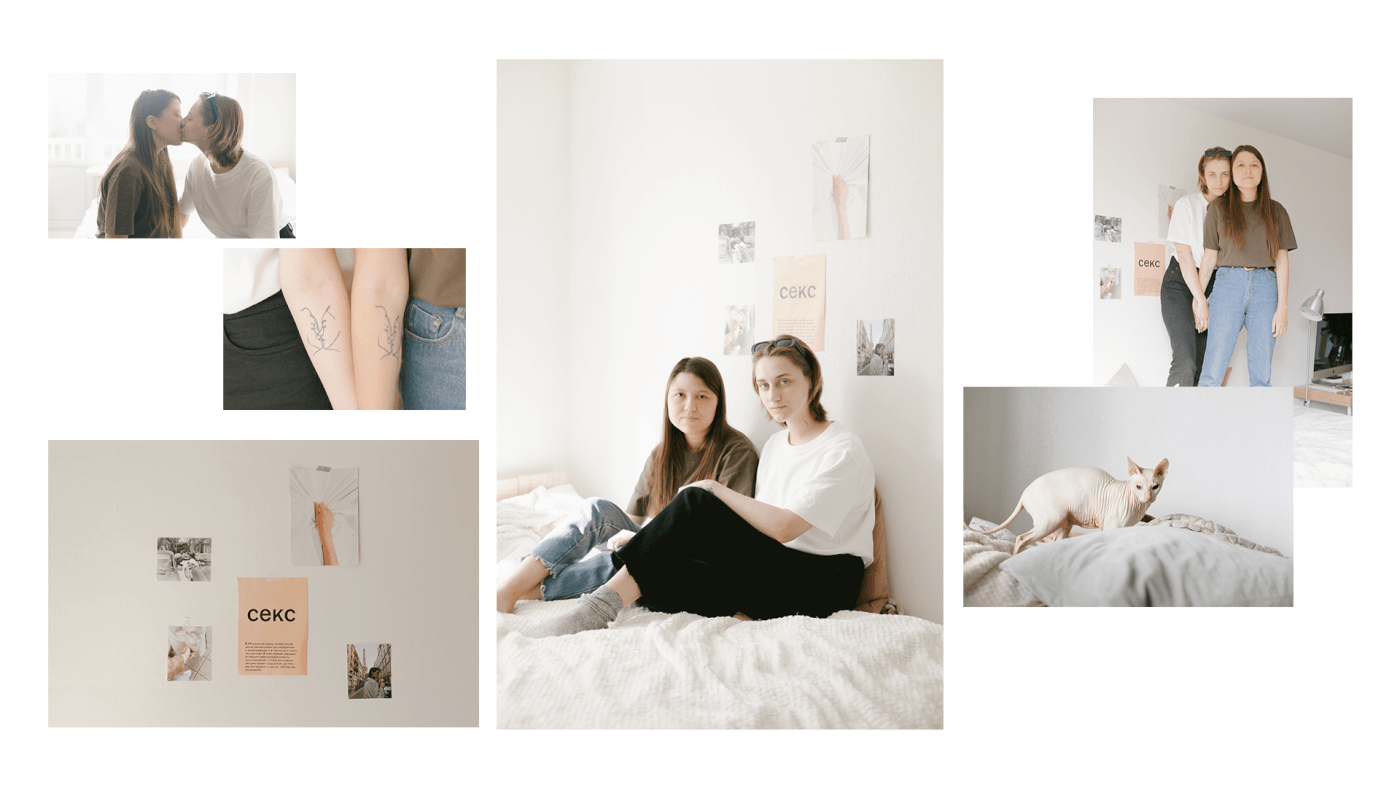 What sparked the creation of O-Zine?

Dima Kozachenko: I just wanted to create an LGBTQ publication that would unite activists, artists and anyone passionate about queer culture. I didn’t have a clear intention, I just wanted to do something that felt right.

Sasha Kazantseva: In Russia, little is said about LGBTQ people—it’s all about human rights and hate crimes, which are of course important. But I also believe we should have an opportunity to read something positive, to get useful information and to feel less lonely. I dreamed of creating a magazine that didn’t deny difficulty, but that also showed there’s more to life here than hardship.

Can you tell us about some of the recent features and some that you hope to write in the future?

SK: I want to tell the experiences of different queer people, their projects and their inspirations, but I also want to write about LGBTQ-friendly artists and spaces. In Saint Petersburg, there’s an amazing project called Human Library which creates an extremely supportive space, and in Moscow, there are great parties for queer women by LVBZR.

DK: Next year I want to focus on queer people all over Russia. The situation is relatively calm in Moscow and Saint Petersburg, but in other Russian cities gay clubs are ravaged and people get beaten regularly. Even people with brightly-colored hair get mistreated, so we wanted voices outside the capitals to be heard, too. 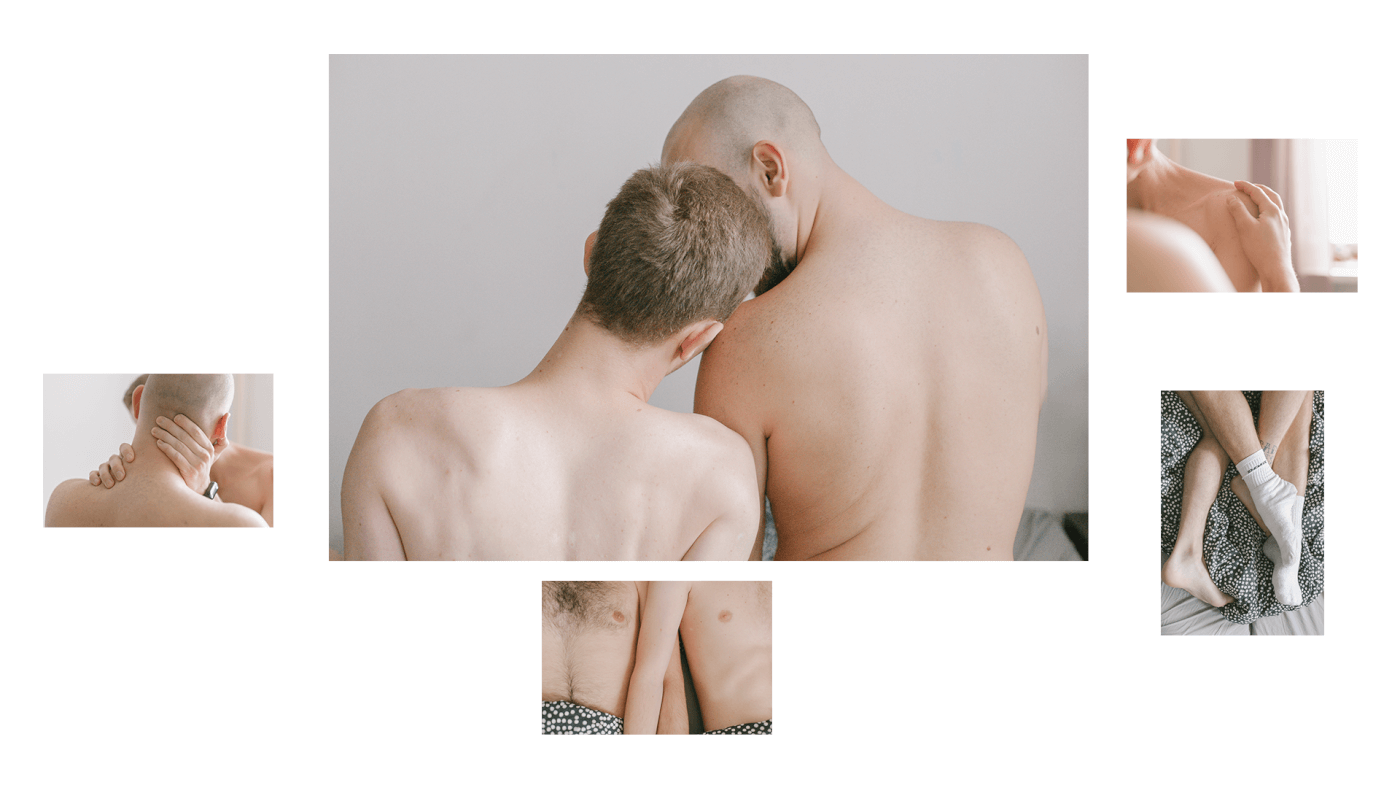 How would you describe queer nightlife in these big cities?

SK: In Moscow and Saint Petersburg it’s easier to get lost in the crowd and feel free, but we can’t kiss in the streets or hold hands because we might be insulted or assaulted. There are LGBTQ spaces, but some don’t announce it because they’re scared of losing clients or facing legal problems. But some do—some even post rainbow flags on social media. We can’t be really open, but there are places in big cities for queer people to feel like they belong.

DK: Berlin-inspired parties are gradually appearing in Moscow. The main night is probably Popoff Kitchen—the music is techno and the guests wear sportswear. They had a 15-hour for their one-year anniversary; Herrensauna and Gosha Rubchinskiy played. There’s also Cherti Party, created by journalist Miloslav Chemodonav. They play Russian hits and international hits–lots of Zemfira, t.A.T.u., and Madonna.

Is it true that lots of queer people are using encrypted channels like Telegram to share media, and if so what do you think the benefits are?

SK: My blog, Washed Hands, is on Telegram, and it’s currently the largest LGBTQ channel in Russia. A year ago when I started it, there were more blogs, so we contacted and supported each other. Dozens more have appeared since; it looks like they all find it convenient. The advantage is that we can stay anonymous and be very open, because there are no comments allowed. On other social networks, you get loads of homophobic comments if you post on a queer subject, so Telegram really is safer. 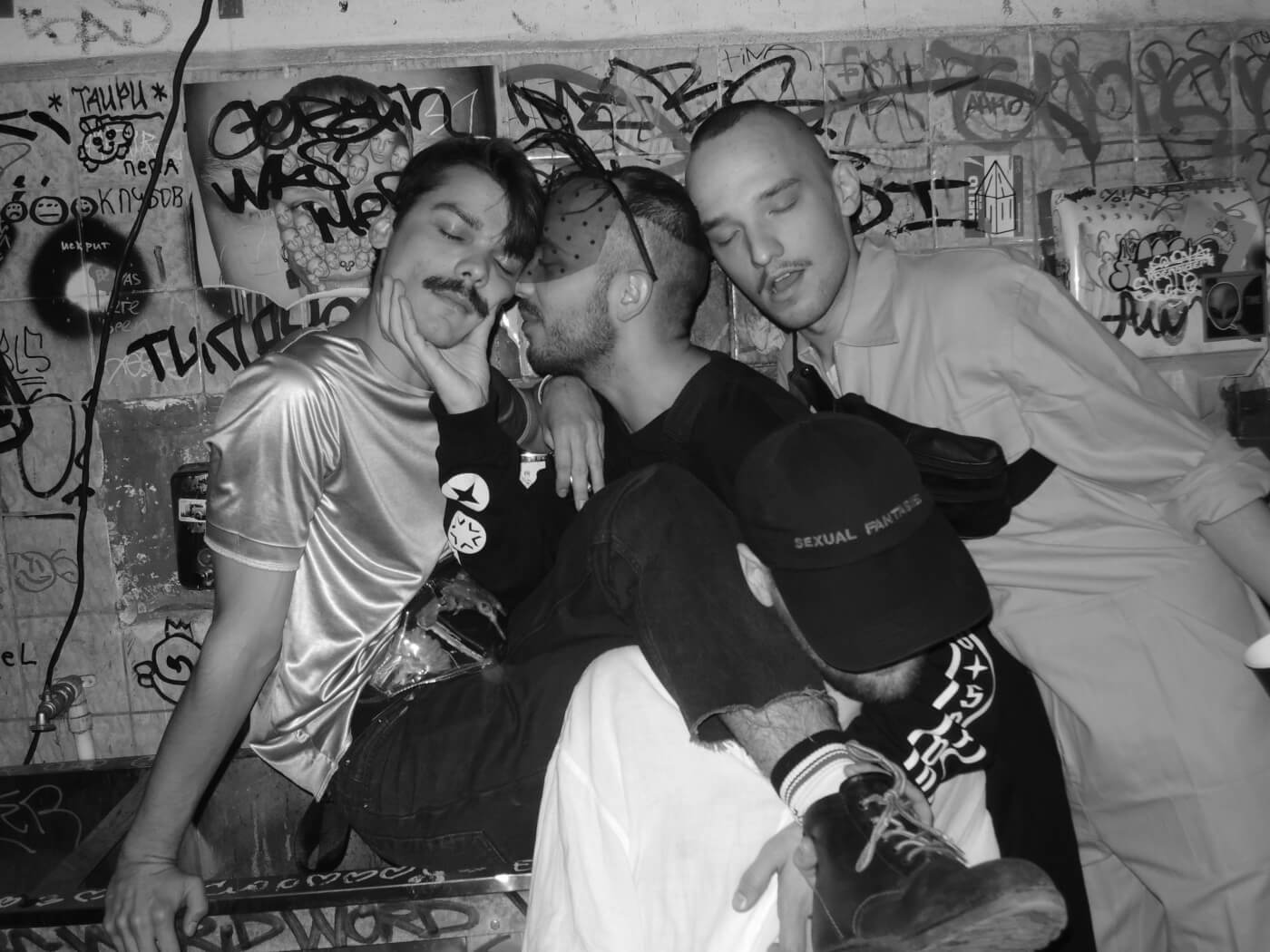 As queer people, do you feel like you automatically have to become activists?

SK: If we’re talking about queer people generally then of course, but it’s different for everyone. Some fight for their rights, but others might just prefer a peaceful life; they might not have the energy to be activists. Still, I believe that being openly LGBTQ in Russia–viewing yourself in that way, self-identifying as that, reading about it–is already an act of resistance.

DK: I would call myself a media activist. I might never join a public rally, but I can try to change things online. I think that also makes a significant impact.

We all hear frequently about the gay propaganda law. Do you think it’s here to stay?

SK: On the one hand, we can see from opinion polls that homophobic attitudes are on the rise. But more and more young people believe LGBTQ discrimination shouldn’t be tolerated, so it’s a paradox: it’s getting worse and it’s getting better. It’s hard to predict the future. Some analysts say we’ll mimic China by becoming a very closed country; there’ll be more repression, and the government might introduce exit permits. I want to hope for the best, so right now I prefer to believe this absurd law will disappear sooner or later and that we will head for civilization. 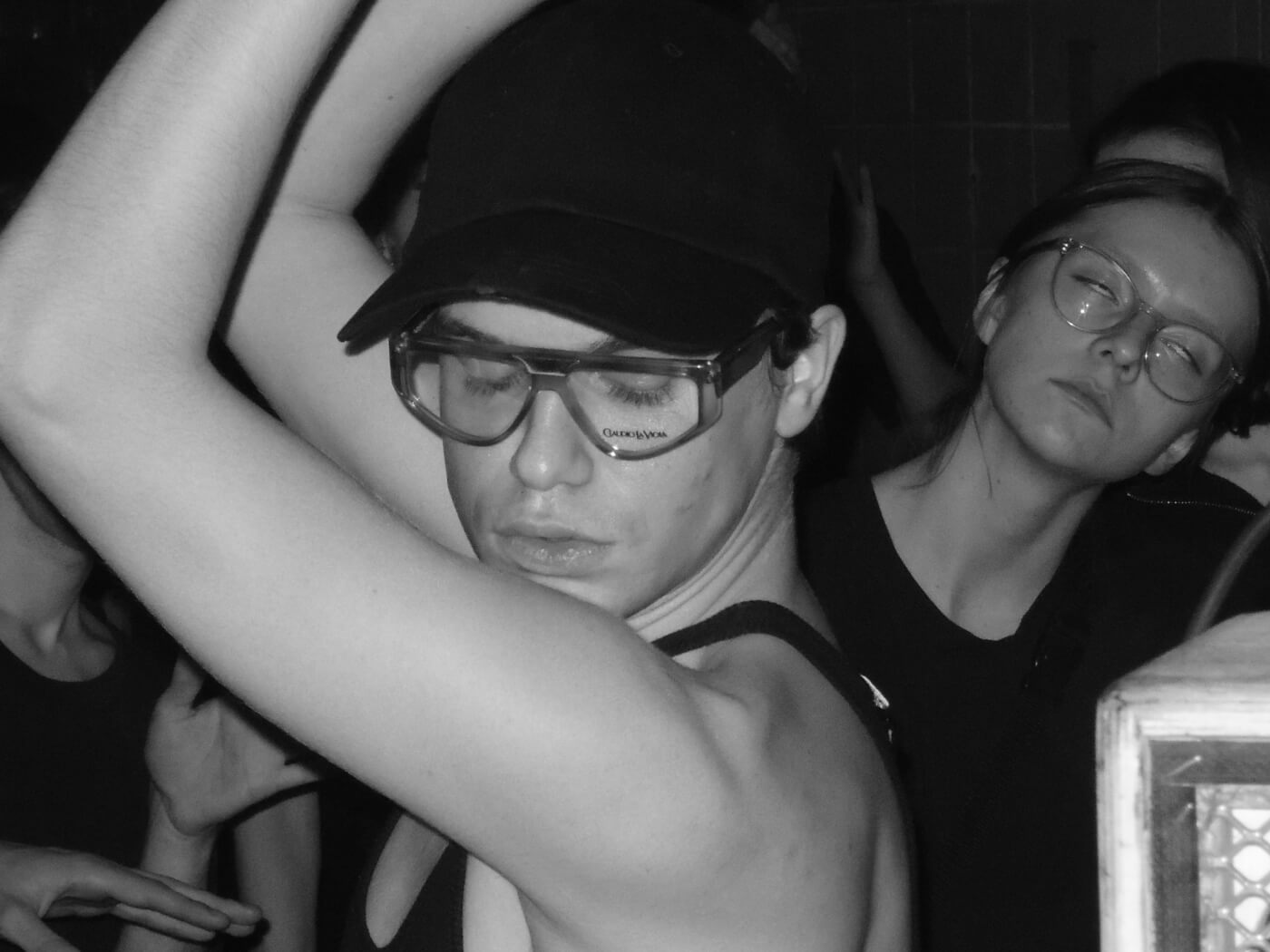 Finally, what do you hope readers will gain from O-Zine?

DK: I want to make our readers more open. I want them to be brave enough to come out, to talk about their sexuality more openly. Life for queer people in Russia is definitely challenging, but this horrible time can be positive; it can drive us to create new, inspiring things.