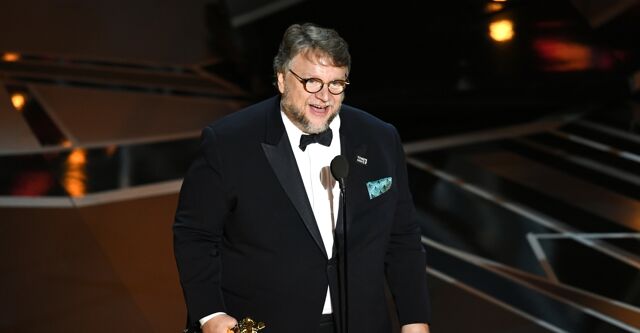 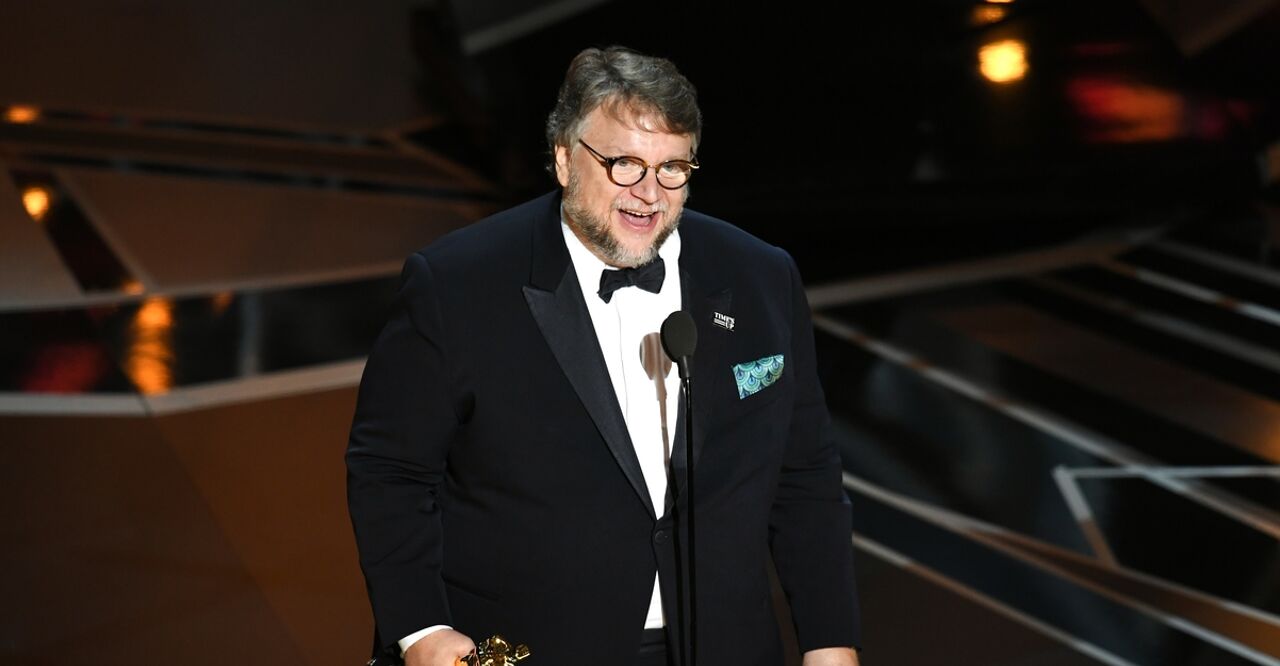 On Sunday night, the sci-fi love story The Shape of Water took top honors at the Academy Awards, besting more conventional fare like Three Billboards Outside Ebbing, Missouri, The Post, and Phantom Thread. As is common knowledge, Best Picture awards are more than just pieces of hardware given to producers for a quality film. Best Picture winners often encapsulate Our American Moment and point to the major themes or issues relevant at the time.

12 Years a Slave won top honors shortly after the Black Lives Matter movement was born. Spotlight claimed victory as the pro-Trump movement cast a suspicious light on the world of investigative journalism. And Moonlight won as the BLM movement continued, with #OscarsSoWhite changing Hollywood forever, and queer rights once again under attack in state legislature after state legislature.

(Don’t ask me about Birdman. I have no idea what that was meant to encapsulate.)

Each of the films nominated for Best Picture would have pointed to a different issue that is worthy of our attention. But The Shape of Water’s win is nothing if not a doubling down on several of the same themes that brought Moonlight its win. (Side note: Had Get Out won best picture, which I predicted, it also would’ve been a pick that continued on some of Moonlight’s most important themes. But that’s not the history we were served!)

Following the story of a non-speaking woman, Elisa Esposito (Sally Hawkins) as she falls in love with an imprisoned swamp creature called The Asset, Water is about the revolutionary power of intimacy among marginalized peoples. Watching the film, it’s not hard to draw the connection between Hawkins’ own existence without intimacy (she masturbates every morning in the tub while her hard-boiled eggs cook), and Moonlight’s Chiron (Trevante Rhodes).

Chiron confesses toward the end of Moonlight that he hasn’t had any physical contact since his first beachside moment with his friend, Kevin. The film ends with Chiron being liberated by Kevin (Andre Holland)’s non-sexual physical touch once again, while Water ends with Hawkins and The Asset becoming each other’s liberation. Their shared marginalization is what sets them free.

Both Water and Moonlight espouse the importance of intimacy and affection among queer people, and the way that that intimacy helps queer people find a sense of personhood in a world that consistently devalues and denigrates us. As queer people, disabled people, and women continue to experience an all-out assault on our rights in Trump’s America, these films remind us of the humanity and worthiness of those that others attack without shame.

That The Shape of Water was directed by a Mexican immigrant who welcomes its queerness, while Moonlight’s story came from a black gay man only amplifies each film’s sense of urgency.

That doesn’t mean that the films are perfect, by any stretch. Sally Hawkins does not share her character’s inability to speak, which is a reminder that we still need disabled actors playing disabled roles. And we still need more queer people playing queer roles on film. But they are a start in that they teach audiences that queer and disabled bodies deserve affection and intimacy just as much as their heterosexual and able-bodied peers.

The films also envision an intimacy that is not purely sexual. While Elisa’s relationship with the fishman is certainly the camera’s central focus, the film is also ultimately concerned with intimate friendship among oppressed people, namely Richard Jenkins’ closeted gay character, Giles. (A similar phenomenon captured my attention in Netflix’s reboot of Queer Eye.)

In Moonlight, the film deliberately shows that Chiron and Kevin don’t actually end up togetheror at least leaves their relationship open ended. Andre Holland, who plays adult Kevin, said that the film is less concerned about romantic partnerships and more about being liberated from toxic masculinity.

“In my mind, I don’t know whether they’re going to end up as a couple, but they’re going to live authentic lives,” Holland told Huffington Post. “I have this image of them walking along with Kevin’s son and teaching him, either overtly or experientially, about what masculinity is and what it means to be a man, in all the variations that are possible. That, to me, is the magic of it, that there’s a young boy in the world who will grow up with a different idea of masculinity than either of them had.”

Two years in a row, stories that center queerness have become the pinnacle of American filmmaking. They have been chosen as the document that most encapsulates our humanity. These two films, which preach connection in one of America’s most divided moments, are testaments that queerness has so many balms for what ails us.