OK, let me pick myself up off the floor.

Boy Erased is director Joel Edgerton’s upcoming film about conversion therapy and they’ve chosen Hollywood’s best criers to star in it. Lucas Hedges from Lady Bird will star as Jared, a gay teen who is struggling with his sexuality. Nicole Kidman and Russell Crowe play his religious parents (his father is a pastor) who send him to conversion therapy. 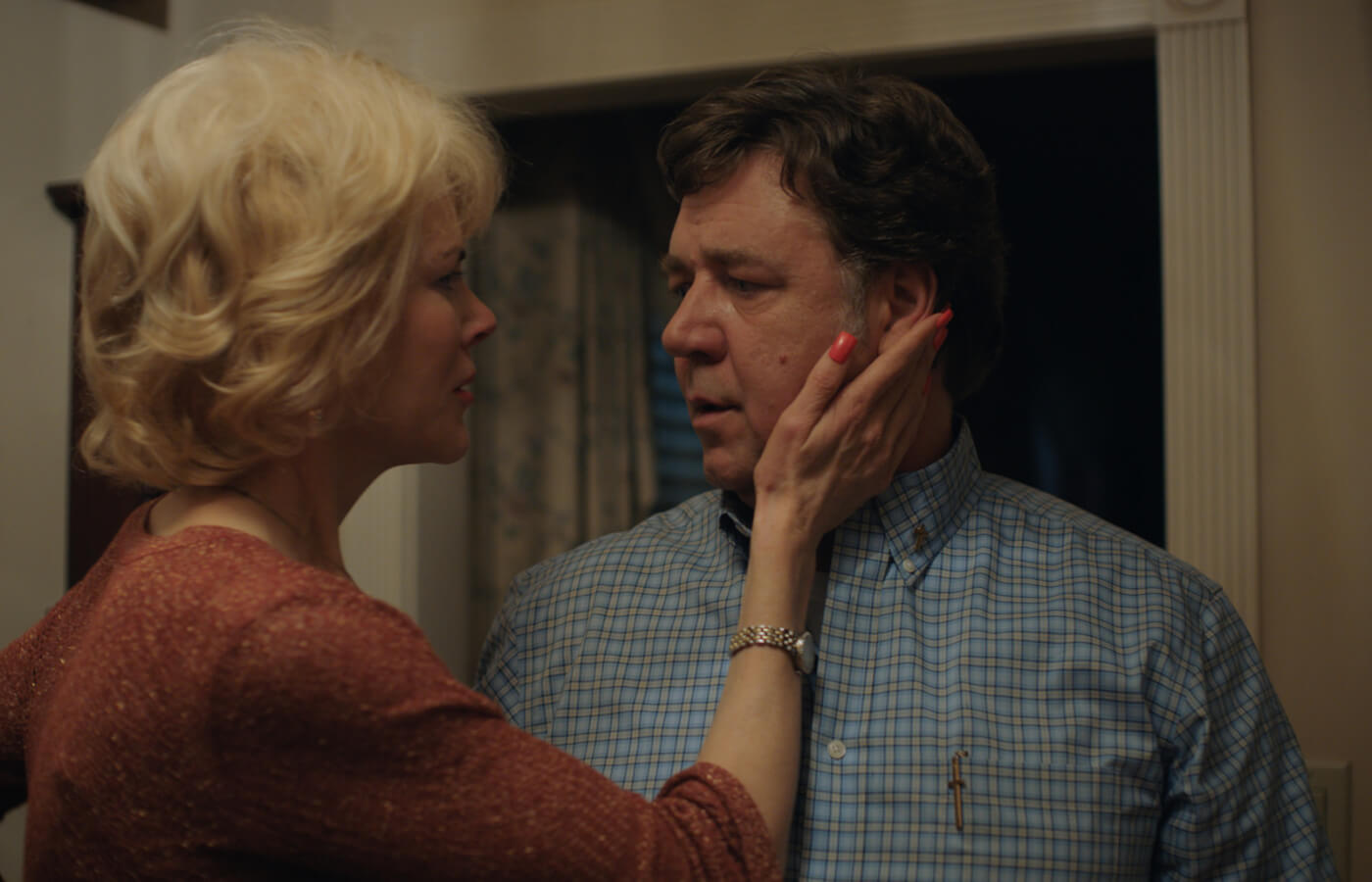 Jared has to choose between trying to change his sexuality or getting shunned by his family. From the looks of the trailer, his mother is slightly more sympathetic character who comes closer to understanding and accepting Jared’s sexuality, whereas the real conflict is with his dad.

The story is based on a memoir of the same name that was written by Garrard Conley, who recounted his own childhood in a fundamentalist Arkansas family. You can watch the full trailer below: