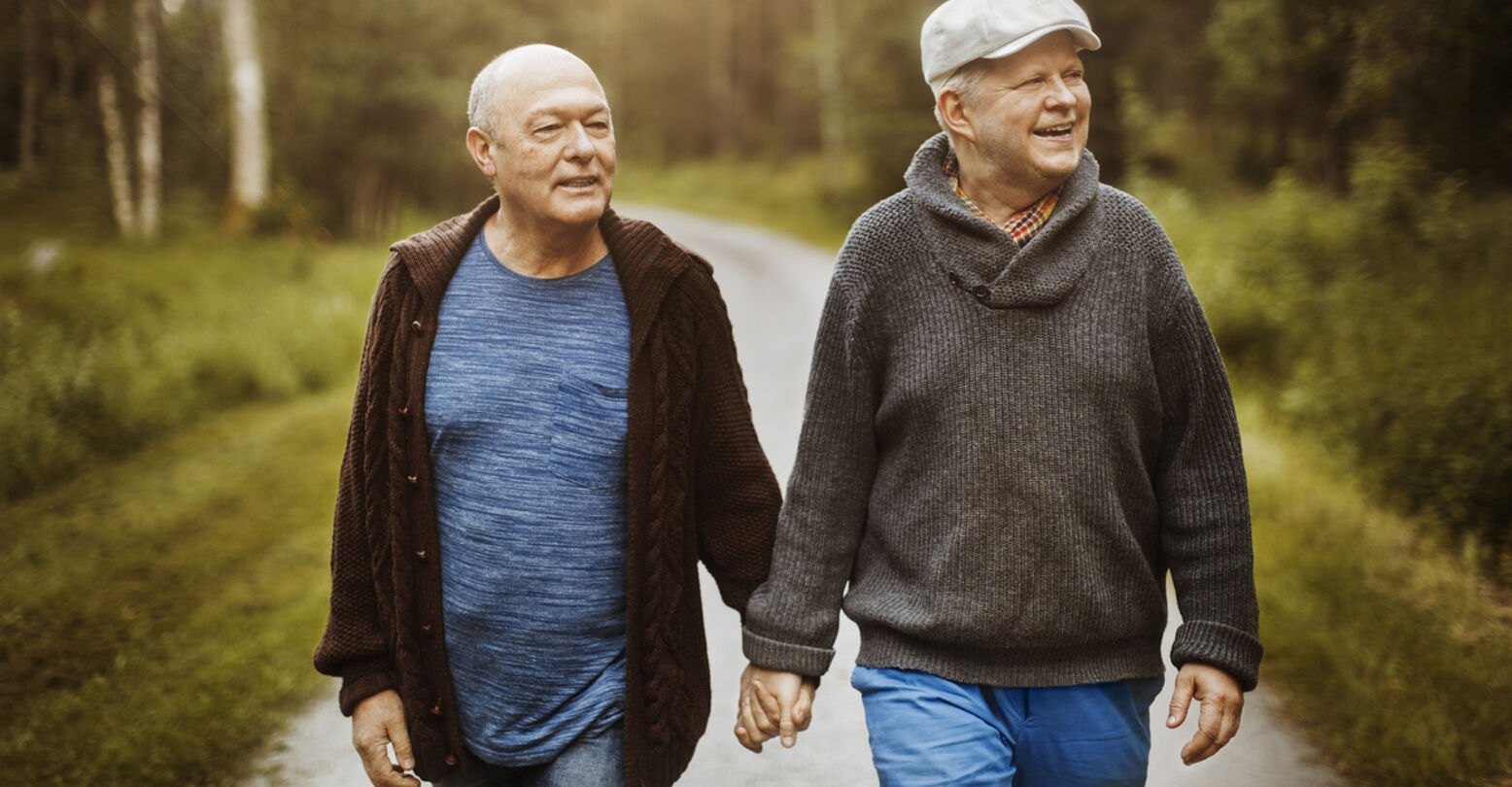 Religious exemption laws are about more than just wedding cakes. The so-called “religious freedom laws,” now found in 21 states, provide legal justification for businesses and other various service providers to deny the provision of their services to LGBTQ and other marginalized people on the grounds that doing so would violate their religious beliefs. They are a threat to our equal protection under the law, and they pose the biggest danger to the most vulnerable among us.

Older LGBTQ folks, for example, are enormously impacted by such laws. A new report breaks down how and why.

The reporttitled “Dignity Denied: Religious Exemptions and LGBT Elder Services” and authored by the Movement Advancement Project (MAP), the Public Rights/Private Conscience Project, and SAGEexplores elder care services in the U.S., the unique challenges queer and trans people face as they age, and how religious exemption laws prevent said queer and trans people from accessing those aforementioned services.

“We here at MAP have spent the last few years looking at religious exemption laws and they implications they have on various communities,” said MAP Policy & Research Director Naomi Goldberg. “[Elder care services] felt like the perfect example. It just seemed like the perfect storm that connected all those threads, considering the extent to which aging services are provided by religiously affiliated organizations.”

Eighty-five percent of nonprofit retirement care communities are religiously affiliated, meaning the vast majority of these elder care providers could refuse everything from gender-affirming housing to a couple’s desire to be housed together should they operate in a state with a religious exemption law on the books.

To make matters worse, queer and trans individuals are disproportionately likely to need such such nonprofit elder care services. We face disproportionate levels of social isolation as we age, SAGE Director of Advocacy explained, as we are more likely to be single and less likely to have kids. We also face higher poverty rates, especially those of us who are people of color, women, trans, and disabled.

“These factors create a barrier to successful aging,” said Tax.

Without family or private wealth to fall back on, a lot of older LGBTQ people rely on nonprofit elder care services to survive. So, quite literally, religious exemption laws are a threat to our community members’ survival. You can read the entire report at LGBTMap.org.