The X-Files is overreally over this time. (I think.) At least that’s what Gillian Anderson says, and in 25 years of alien conspiracies and a plethora of supernatural fuckery, the one X File Mulder and Scully failed to investigate was that of super gay FBI Agent Monica Reyes.

When Agent Reyes (played by Annabeth Gish) first came on the scene, it was to fill the void left behind by David Duchovny, who had left the show in it’s penultimate season to pursue other projects. Reyes was a tall, dark haired nerd who liked numerology and whale songs, and she looked at Scully like she’d hung the moon. She was the cause of the gay gasp heard around cyberspace.

The gay vibes Monica Reyes gave off were so strong in fact that show creators were forced to dedicate some time to explaining her super straight romantic past. According to Executive Producer John Shiban, in a 2001 TV Guide interview, the possibility of a queer Monica Reyes was considered, but in the end, it was “the kind of baggage that we didn’t want to deal with this kind of character.”

What I cannot forgive is that a show that tackles storylines about government conspiracies and alien abductions would have found it too troublesome to incorporate a gay character into the mix.

The fact that queer identity was referred to as “baggage” is baffling, because addressing it would have been as easy as giving Reyes a love interest she talks about once, or an offhand remark about an ex-girlfriend we never had to hear about again. She was on for a season and a half as a secondary character, it wouldn’t have been very difficult to throw the fans a bone. Instead, the writers dove right into a super complicated hetero background that included a past involvement with Agent Doggett, who was played by Robert Patrick during seasons eight and nine.

To say the LGBTQ community has been underrepresented in The X-Files is a severe understatement. Within the span of some 218 episodes and two movies, there hasn’t been a single primary gay character, and I can think of only two episodes that featured same sex couples; one in which they were used for comic relief, and the otherGillian Anderson’s directorial debutin which they were featured very briefly. The latter was better. 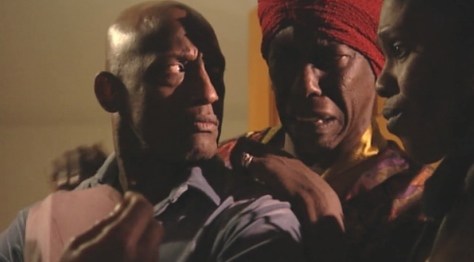 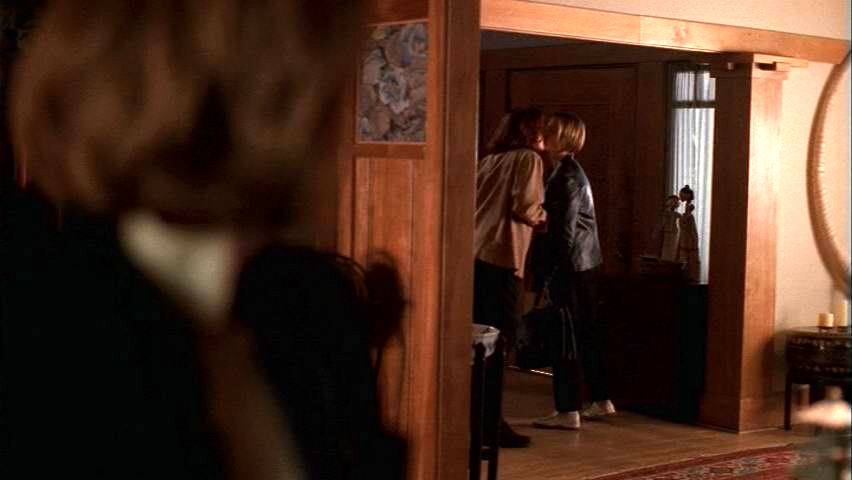 Like many other queer fans, I’d hoped that upon the show’s return, we’d be treated to a stronger comeback. That it would clear up some unanswered questions, but more importantly that it would potentially be less white, and not so predictably straight. But as it turned out, progressiveness is not a language Chris Carter and company speak fluently, as we were given two self-indulgent seasons of episodes that included an unprecedented, unsavory rape storyline, and more loose ends than any cliffhanger throughout its original nine year run.

Though hailed as one of the great shows in TV history due in large part to its originality, The X-Files, like many others, lacked in the queer department throughout its entire run and never bothered to rectify that, but you know what? They gave us this and they weren’t even trying.

Given the avalanche of dead gays in TV shows recently, maybe Monica Reyes faired well not being canonically queer. Except, (spoiler alert) she was shot in the head in the reboot anyway, so perhaps she was gay after all.

Despite its faults, The X-Files has given us compelling characters to warp and perceive any which way we like, so I’m going to keep stanning Monica Reyes and maintain that between the series finale and the reboot, she moved to Maine and ran a B with her wife and two cats.